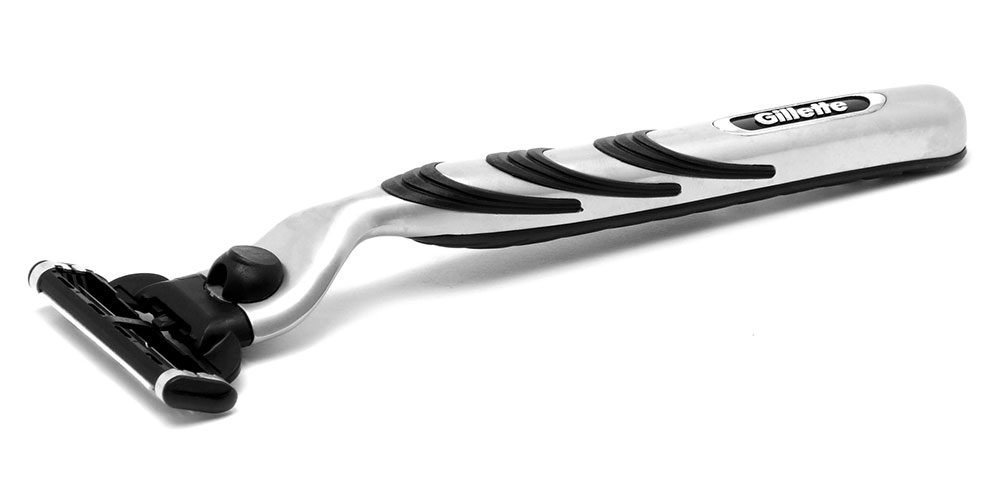 Gillette has released new Ad campaign sparking a lot of controversy and some novelty odds for 2019. For example, you can now bet on Gillette’s new Ad to reach 100 million views on YouTube. Also, you can bet on Trump to tweet about Gillette, or on Piers Morgan to appear in one of Gillette’s next ads.

Gillette’s latest commercial “We Believe in the Best in Men” is not about shaving, or beards, or personal hygiene. It is addressing serious issues like bullying, sexual harassment, and toxic masculinity. People, who saw the commercial had mixed reactions: some voiced their support, while others are threatening to boycott the razor company.

Regardless if you are praising or criticizing Gillette’s new Ad, you can seize the moment and make some great bets at online betting sites in the UK. You should bet on Gillette’s new Ad to reach 100m views on YouTube. You should also bet on Trump to tweet about the Ad. However, to bet on Piers Morgan to appear in one of Gillette’s next ads is a bit too much. Or is it?

People have been overwhelmingly negative in their comments about the new Ad. The larger group of people around 1.4 million people disliked the Ad on YouTube, while only 759 thousand liked it. Due to the controversy surrounding it, the Ad got over 13 million views in just first couple of days. On February 08, the Ad reached around 29 million views on YouTube.

This means Gillette have succeeded in generating brand awareness through chaos. If this is what the razor company aimed for, then the campaign is hitting great success so far. You can comfortably bet on Gillette’s new Ad to reach 100m views by the end of 2019, with 7/5 odds at 22Bet Sportsbook.

However, some analysts like Charles Taylor on Forbes, see it as a dangerous marketing move and a flat-out mistake sparking a backlash. If the controversy heats up – as it happened with Kendall Jenner and Pepsi in 2017 – Gillette might have to release an official apology. You can bet on that with 5/1 odds at 22Bet Sportsbook.

Mr. Morgan criticized the Ad on his show

Piers Morgan, the British TV host, will probably reject to take a role in one of Gillette’s next ads if he receives an offer this year. He has gone outraged by the Ad on his Good Morning Britain show, opening a heated debate about its message. He said:

“The premise of the Gillette Ad about men is that all men are predators until proven otherwise … I have been using Gillette for 30 years, I’m so incensed by this [Ad] I might switch”

However, the odds (20/1) on Piers Morgan to join one of Gillette’s next ads are available until the end of 2019. Yet we do not think it will likely happen. If you do think he will accept an offer from Gillette, just check our latest review about 22Bet Sportsbook and place your bet.