Predict the Highest Grossing Movie of 2019 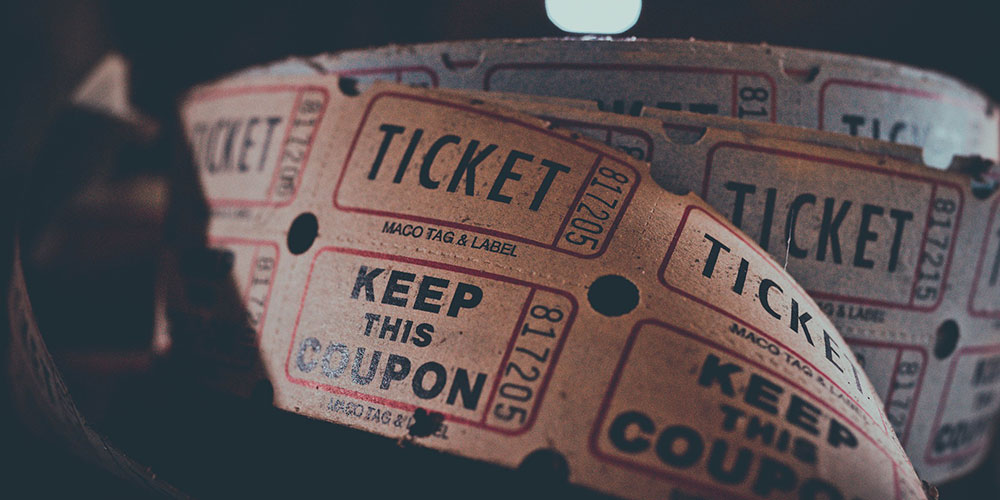 Biggest animation and science fiction sequels for the last several years are coming back in cinemas in 2019. Frozen 2, CGI The Lion King, Toy Story 4, and Star Wars and Avengers finales will be all released this year. Bookies are offering best odds on the highest grossing movie of 2019. We think it is best to choose the LGBTQ friendly “Frozen 2” to break all records in the UK.

“Frozen 2” to be the First LGBTQ-Friendly Animated Film

Frozen was already a massive hit in 2013, grossing $1.3 billion worldwide. The second episode is expected to bring similar financial success when it premieres on November 22. Disney fans have been urging the studio to make Elsa the first LGBTQ princess, sparking an online campaign #GiveElsaAGirldfriend on Twitter.

It is not clear whether “Frozen” writer and co-director Jennifer Lee will make that happen, but it seems that she is considering the idea very seriously. She told the Huffington Post “We have tons of conversations about it.” If Elsa gets a girlfriend, “Frozen 2” might enjoy a record-breaking success in the UK.

“The Lion King” Brings Nostalgia of the 1994 Classic

The latest CGI transfer from director Jon Favreau “The Lion King” is expected to bring all the nostalgia of the 1994 original cartoon. Disney have already released the trailer, and it is simply a shot-for-shot remake of the original. However, we should not blame Disney for using the nostalgia-factor. The fans are also happy for it, as the trailer of the new Lion King almost instantly became Disney’s most-viewed teaser ever.

The highest grossing movie can be the new Lion King film if it is a full, live action re-imagination rather than just a shot-for-shot remake with new technology. If “The Lion King” ends up similar to The Jungle Book, Disney fans will probably like it a lot. You can bet on it at 1xBET Sportsbook.

Disney fans have been waiting 9 years for the Toy Story 4. Online sportsbook news in the United Kingdom reported that the movie is expected to deal with some heavy subject matter in order to attract those fans who saw the first Toy Story back in 1995. Those fans are now probably done with college and have moved on to the next stage of their adult lives. After such a long anticipation, the movie might become the highest grossing in the franchise. You may think of betting on the highest grossing movie of 2019 to be the Toy Story 4.

“Star Wars Episode 9” will be the Final

It seems the force may need to be with Star Wars fans a bit longer, since Disney did not debut a trailer of the Star Wars Episode 9 yet. Internet sportsbook news in the United Kingdom suggest the first teaser will drop in April and the release date will be in December.

The filming of the Episode 9 has begun in a secret location in the UK. This episode will be the finale of the Skywalker saga, and that alone will certainly make it one of the most anticipated movies of 2019.

The much-anticipated film “Avengers Endgame” trailer was dropped during the Super Bowl by Marvel. It is expected to be around three hours long, which means it will be the longest Marvel movie ever. Apparently, that is because the Endgame will wrap up a story that started 22 movies ago.

Marvel plan to make the Endgame their biggest success. The Russo brothers who are directing the film said to Collider:

“We have screened the movie four times for test audiences and for the first three screenings not a single person got up to go to the bathroom, and we took that as a good sign.”

The movie is heading into the April 26 premiere date. You can choose it when betting on the highest grossing movie of 2019 by checking our review about 1xBET Sportsbook.