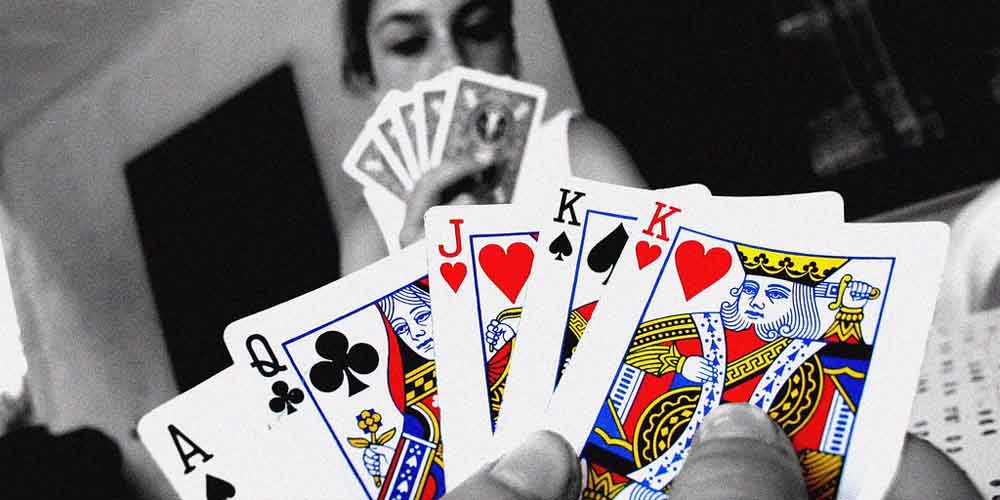 The poker calendar for 2022 is not ready yet, but we already know some of the upcoming first big events. From World Series of Poker Circuit to the Los Angeles Poker Classic, these are the top poker tournaments in January.

Luckily poker is a sport which can be played any time of the year from January to December. Fans surely can’t wait for the main events of the year like the 2022 WSOP. Or the signature event of the World Poker Tour, the Seminole Hard Rock Poker Showdown. These tournaments will be held a bit later on, but we can already watch some great poker events in the first month of the year. Some of them are parts of the biggest tournaments. But there are special competitions as well like the live poker festival from London. Or the 2022 Deep Stack Extravaganza from The Venetian, in Las Vegas.

The World Series of Poker Circuit is a series of poker tournaments which are held as a build-up of the World Series of Poker (WSOP). The 2021-22 season continues this month with rounds at the Kings Casino, in Rozvadov, the Czech Republic.  The tournament runs between 5-25 January with 15 events to take part in. The main event is held on 21-23 January with a €1 million guarantee and a  €1700 buy-in fee. The first winner of the festival was Dutch player Antoine Vranken who won the Senior event on the opening day and more than €10,000.

Another part of the WSOP Circuit is held at the Choctaw Casino Resort in Oklahoma, where participants can play No-Limit Hold’em or Pot-Limit Omaha. But the main event here also comes with a $1 million guaranteed prize pool. There will be other events in Calgary, California and Mississippi too, offering plenty of options to compete. But if you’re not as experienced yet to play against professionals, you can always choose to play on online poker sites in the US, like Everygame Poker. Back to the tournaments, let’s see other top poker tournaments in January.

We can find another great event in London, the 888poker Live London Festival. It is organized at the Grosvenor Victoria Casino, one of the most prestigious casinos in London, between 6-17 January. Even beginners can join in thanks to low buy-in options, while the main event is the £2,200 buy-in High Roller. But keep in mind that you can find strong players in the main event.

As in the previous winners we can find WSOP bracelet winner Chris Moorman.  And WPT Main Event winner Matas Cimbolas who won more than £42,000 in 2018. Players can also take part in satellite tournaments with a much friendlier buy-in. For example in a £110 qualifier for the £888 buy-in Main Event. For women players there is also a Ladies Event on the 16th of January with a £50 buy-in fee. And online qualifiers also offer a chance of earning a seat in the tournament.

The other big poker series, the World Poker Tour also holds its first event of the year this month. The Lucky Hearts Poker Open at the Seminole Hard Rock Hotel in Hollywood, Fort Lauderdale. It has a $3500 buy-in and a guaranteed prize pool of $2 million. The longest running poker tournament series in Los Angeles, the LA Poker Classic returns this month as well. The event is happening at the Commerce Casino between 21 January – 27 February, with a $10,000 Main Event and a $25,500 High Roller.

While one of the most famous hotel in Las Vegas, The Venetian holds two poker events in January. First the DeepStack Showdown, followed by the DeepStack Extravaganza at the end of the month. This popular tournament offers lots of opportunities to practice and sharpen your skills.  As the series gives the players more starting chips, a better structure, and longer levels. And of course, it also offers high stake events with some of the largest prize pools. This year the tournament will have more than $3,3 million in guaranteed prize pools. You can also win nice amounts on online casino sites in the US either you play poker or something else.