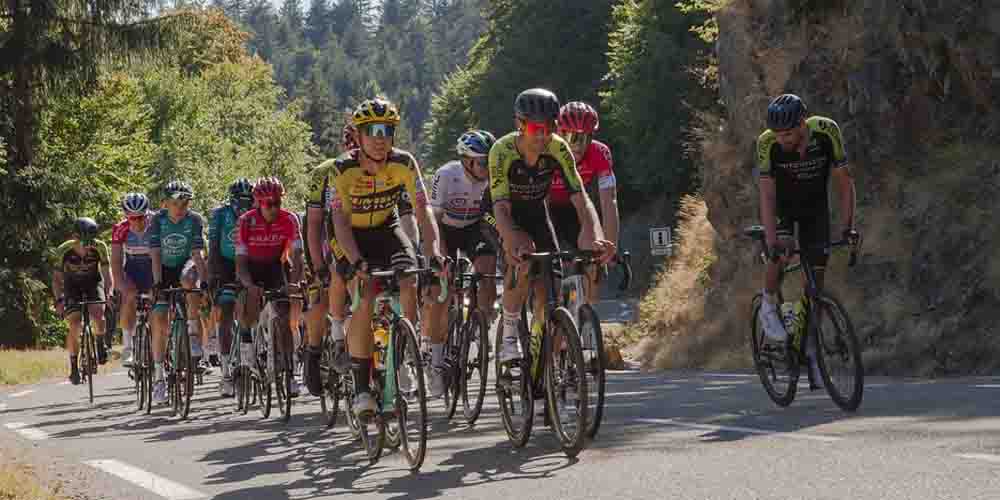 This year’s road cycling world championship will be held in Italy between the 24th and 27th of September.  In the UCI Road World Championships betting odds French rider, Julian Alaphilippe is the favorite but Canadian Michael Woods can also be the fastest man of the day.

The 2020 Road World Championships will take place on a challenging course between Imola and the Emilia-Romagna region. Only the Elite categories will be contested this year, starting with the time trials and followed by the road races. The men’s road race will be 259km with a total of almost 5km climbing, starting and finishing on the Imola racing circuit. It will be the second time the city hosts the world championship after 1968. Last year’s event was won by Danish Mads Pedersen ahead of Italian Matteo Trentin and  Swiss Stefan Kung. But in the previous winners, we can find familiar names like Slovakian Peter Sagan, who won the race in three consecutive years. Or Spanish Alejandro Valverde who was the winner in 2018.

In this year’s main favorite of online sportsbooks in Italy we can find French Quick-Step rider, Julian Alaphilippe. He has the odds of 5.00 to win the race. Alaphilippe won the mountain classification in the 2018 Tour de France. He had a superb year in 2019 after winning famous one-day races like the Milan-San Remo or the Strade Bianche. And he also wore the yellow jersey in the Tour for 14 stages, finishing 5th in the overall standings. The French rider also started well in this year’s Tour but suffered some setbacks later. We still have to see how he will finish at the end, and how he can regenerate for the world championships.

Canadian Michael Woods can be his major rival according to the UCI Road World Championships betting odds. Woods has already got a bronze medal from the 2018 World Championships which was the first Canadian podium finish since 2008. He won the Milano-Torino classic race last year. And he just got a stage victory in the Tirreno-Adriatico race which he is leading at the moment. Woods’s odds to become world champion is 6.00 on bet365.

Can another Danish rider win again?

Online gambling sites in Italy also mention Danish Jakob Fuglsang with a chance to win the race. The two-time Criterium du Dauphine winner is in great form this season, after winning the Vuelta a Andalucia overall classification and the one day race of Giro di Lombardia. He is also taking part in the Tirreno-Adriatico race after skipping this year’s Tour in favor of Giro d’Italia. Fuglsang’s odds are 9.00 to keep the world title in Denmark.

While Belgian Wout van Aert has the same odds to become road race world champion following his previous cyclo-cross world championships titles. The 25-year old Jumbo-Visma rider has a superb season as well. He won the Milan-San Remo and the Strade Bianche races beside the points classification on the Criterium du Dauphine. Van Aert is doing great on the Tour de France as well, after already winning two stages. Just like Slovenian Primoz Roglic who is currently leading the overall classification and a big favorite to win his first Tour de France. He will also ride in the world championships with the odds of 10.00 to get the gold medal there.