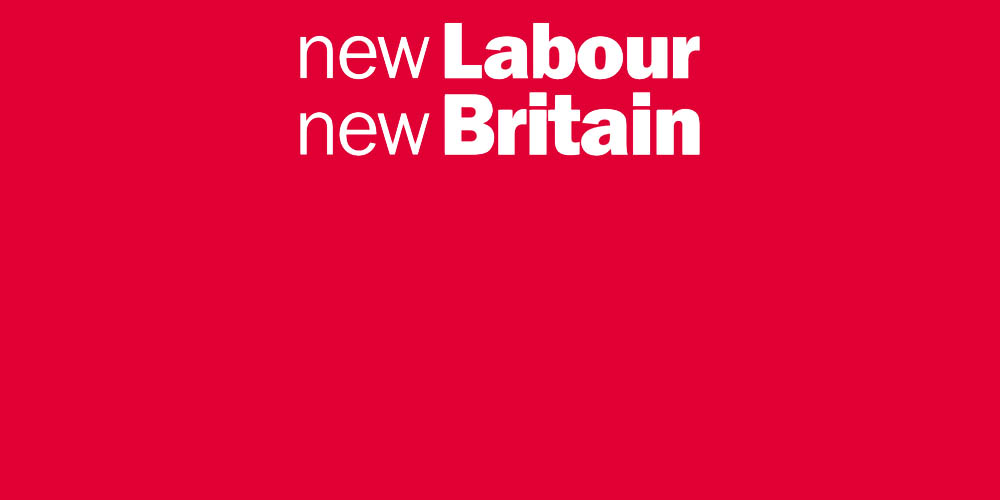 On April 4th, 2020, Keir Starmer won the Labour leadership contest by a landslide. The former shadow Brexit secretary won with 56 % of the vote. His nearest rival, Rebecca Long-Bailey, won 28%, while Lisa Nandy won 16%. Starmer’s victory is seen by many as a fresh start for the party. And UK next Labour leader odds show some confidence that he may remain leader for a while.

Under Corbyn, Britain’s main opposition party moved sharply to the left. Despite a strong performance in 2017, the party suffered its worst election defeat for 80 years last December. Starmer’s landslide victory could now signal that Labour has returned to the political mainstream. With the end of Corbynism, will the party be seen less as an ideological personality cult, and more as a serious alternative to the current government? And if so, how likely is Starmer to remain leader?

Despite a difficult challenge, many believe Starmer can achieve general election success.

Starmer certainly has his work cut out, after Labour’s humiliating defeat at the polls six months ago. Read about how Don’t Bet On The Labour Party To Win The UK General Election predicted their fourth successive loss in nine years last November. Huge areas of traditional Labour territory in Scotland, the North and Midlands were lost to the Conservatives. The wipeout in Scotland was devastating, as Labour has not won the popular vote in England since 2001. And Starmer could find it difficult to win back Labour’s Brexit-voting heartlands, being a London based MP who was strongly pro-remain. In all, Labour need to overturn a Conservative majority of 80 seats, by gaining at least 120. Visit online gambling sites in the UK if you want odds on their chances at the next general election.

But Labour’s problems may well be more than outweighed by the growing crisis facing Boris Johnson’s government.  Public opinion could soon shift dramatically against the conservatives. Coupled with the powerful mandate given him by the scale of his leadership victory, this could mean Starmer may well be on his way to Downing Street. Next UK Labour leader odds show many in the Labour party believe he could be the person to finally return the opposition to power. But should he fail to win an election, or maintain his popularity with the party, who are the most likely candidates to replace him?

24Bettle sportsbook is giving odds on no less than 56 people to fill Starmer’s shoes should he fail to deliver. New Deputy Leader Angela Rayner has stated she wants to rebuild the labour movement over the next five years. In favour of more funding for the NHS and new council housing, she also supports nationalising utilities and investing in green jobs. Should a future leadership contest arise, will she appeal to party members or the electorate? Odds of 7.20 show her as favourite to be next in line, although maybe not anytime soon.

Could Mayor of London Sadiq Khan 8.80, like Boris Johnson, use the mayoralty as a launchpad to the top job in British politics? The Conservatives’ current majority in parliament is huge by historic standards. Many insiders are therefore looking for someone with enough star power to carry the party back to Downing Street. And while he says he has no ambitions beyond City Hall, many are hoping Khan, with his unrivalled global profile, will make a play for the country’s top job in the future.

Next is Lisa Nandy 13.0, recently appointed shadow foreign secretary. She is one of a handful of shadow ministers who resigned from Corbyn’s frontbench after the Brexit referendum. Having voted Remain in 2016, she argued against a second referendum and voted in favour of Boris Johnson’s Brexit deal in October. Like Rayner, she is considered soft-left, and so would also represent a break with Corbynism.

And the long shots? The return of former party leader and current shadow business secretary Ed Miliband 60 seems unlikely. But then, compared to the return of Tony Blair 120.00 or Jeremy Corbyn 120.00, maybe not so much. Check out online sportsbooks in the UK for other odds and see for yourself what you can find.

You can discover more about 24Bettle Sportsbook here.