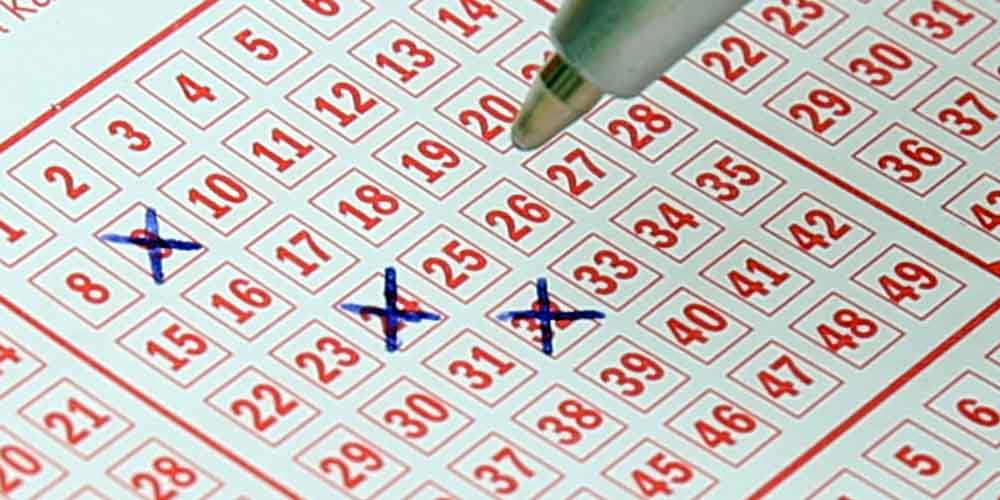 We can, I feel, all identity with people who’ve taken a few knocks this year. 2020 has not been the easiest of years for any of us. Dave and Shelley Adams, of Chipping Norton, were not having the best of times. However, in the midst of their nadir came the winning lottery numbers, which sealed them a £1m win. This heartwarming tale should encourage us all to remember that even in the depths of despair there’s always hope. Simply choose the best lottery to play at Lotto Agent.

There’s not a surfeit of sympathy around at present. We are all, to one degree or another, feeling more than a mite sorry for ourselves. We face larger issues than we have for generations. It’s uncomfortable. This means that individual tales of woe are somewhat harder to empathize with. However, it is still possible to understand why Mr & Mrs Adams were having a rough time of it. Indeed, it’s a stunningly sharp contrast to the good luck of picking the winning lottery numbers.

“Many people would think the redundancy was the worst news.” Admitted Dave who became unemployed when he lost his machinist’s job. “But in fact, it’s just the final straw in a catalog of difficulties we’ve experienced.” It is not a pretty list. However, even the best lotto jackpot reviews writer at Lotto Agent would have to admit their change in fortunes just was as rapid as their situation was grim. They picked the winning lottery numbers just a day after Dave lost his job. Now that’s lucky.

Unemployed One Day, Millionaire The Next

“Just last year Shelley was diagnosed with MS and had to give up the job she loves as a community carer.” Continues Dave noting that this put; “A strain on our finances and heighted her clinical anxiety.” They also had to weather a pair of close family bereavements over the last few months. Dave’s sister in law died of a heart attack, his brother of flu. These were desperate times. Unemployment really was the last straw for Dave. Then he realized they had the winning lottery numbers.

“I was furious.” Laughs Shelley recalling how he broke the news to her, “I thought he meant a tenner.” These days progressive jackpot lotteries on sites like Lotto Agent all have their own app. So, the proof was on Dave’s phone. Unsure Shelley recounts waking her son to check they’d not made a mistake. “Poor man. He was meant to be up at 6 am to get to work.” It wasn’t until the morning they confirmed their winning lottery numbers with the operator. Now they’ve some big plans to make up for those low times. Not least of which is Shelley’s first-ever trip abroad to Canada.

Lotto Agent Has All The Best Lotto Jackpot Games

“We have friends and family in Canada who we thought we would only ever see online.” Says Shelley. “Certainly never in person. I’ve never even been on a plane or left the country before.” This is a remarkable turn-around. Those winning lottery numbers changed their lives, Dave says. “It’s been a really tough time. But we stick together and try to keep smiling whatever life throws at us. Never in our wildest dreams did we think the next thing thrown our way would be £1m.”

The best lottery jackpots are the ones you win. The Adams picked the winning lottery numbers and put a silver lining on their grey cloud of a year. It could be what Dave described as “beyond anything we could ever comprehend”. However, those that hit up Lotto Agent more often know the truth. The universe loves a good narrative and a deserving winner. This is not an entirely happy story, but nor is it sad. These days, that’s probably the best any of us can ask for really.

We take a look at how picking the winning lottery numbers changed 2020 for one unlucky couple.