The Odds On The 2020 US Presidential Election Obscure Truth

News >The Odds On The 2020 US Presidential Election Obscure Truth 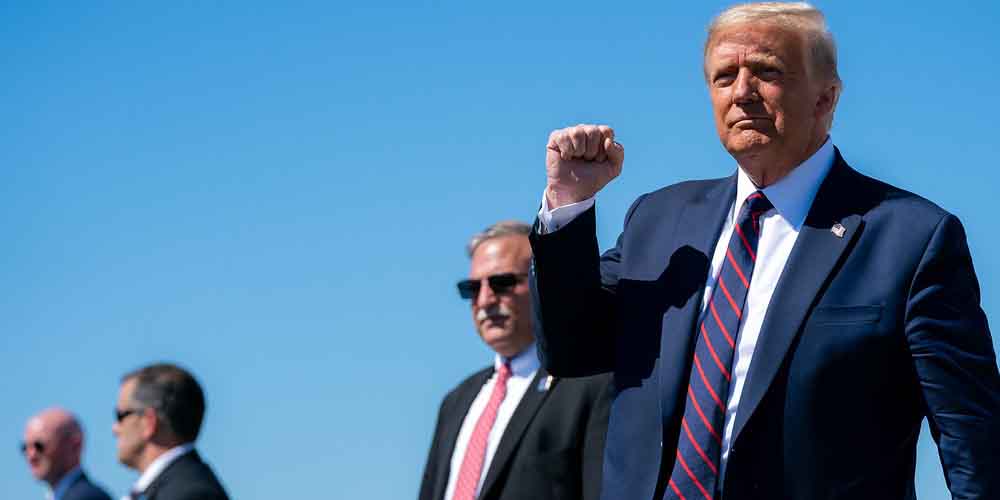 On the face of it, the odds on the 2020 US Presidential election are as one might expect. Joe Biden is pulling into the lead, Donald Trump having issues keeping up. Given all that’s going on, that’s not overly surprising. Nor is the reaction of both parties. Those who like to bet on US politics at online sportsbook sites in the US like Bovada need to keep up with a myriad of battles. Each could tip the scales. Whether you bet on Democrats or back the Republicans this is one wild election.

Who knew the US Postal Service was a political hot potato? In of itself, it is so uncontroversial. They usually need to “go postal” to get any attention at all. Now, in this crazy year, the odds on the 2020 US Presidential election could hinge upon it. It’s like having everyone’s future in the hands of the EPA. Oh. Hmm. Okay, bad example. The issue is, of course, mail-in voting. The public health crisis means far more people will be using it in 2020. Not everyone likes that.

In US politics there are few truths left intact. A high turnout favoring Democrats and a low one Republicans perhaps one of the few remaining. This means discrediting postal votes has become part of the Trump re-election plan. You can bet on Republicans to keep hammering this point till November. They may even refuse to accept them at all. Anyone in the US gambling laws on elections will keep this from descending into chaos be warned. This isn’t an impossibility now.

Political Fight May Be Hostage To Circumstance

Senior Democrat Elizabeth Warren has called for an audit of the postal service. Some suspect the administration of “cutting costs” in order to slow the service so it will not function in November. This would normally be a stretch. But this year? Anything is possible. Just ask Jerry Falwell. Just how much slower the service will be whilst being audited is another question altogether. So if you want to follow the odds on the 2020 US Presidential election, keep an eye on the Post Office.

Meanwhile, the failure to reach a deal over a relief package for the public health crisis is another flashpoint. The situation is desperate and both sides know this could shift the odds on the 2020 US Presidential election. As usual, the Republicans accuse Democrats of being “unreasonable”, the Democrats accuse Republicans of being insane. Oddly so does Bill Gates, despite no one asking him. He’s treating this like a bet on sports in the US he can effect by shouting at the TV.

Find Odds On The 2020 US Presidential Election At Bovada

It remains to be seen if that actually works for rich people. It might. The lack of an aid package certainly doesn’t help poor people. The odds on Democrats and Republicans agreeing on a real meaningful solution is all but zero. This election year no one wants to back down. The odds on the US Presidential election might seem simple, but this rollercoaster hasn’t stopped yet. It’s only months till November and no one knows what will happen next. Worse no one wants to guess.

From those who’ve bet on Trump, to those who are betting on Biden, this is a runaway train now. The riots on the streets, Black Lives Matter, the interference of foreign powers, the economic crisis, and the ongoing death toll. It’s all just too much to predict accurately. That’s why the odds of the 2020 US Presidential election are just not what they appear. Online betting sites in the US like Bovada might think they know what’s going to happen, but I guarantee they really don’t.

We take a look at the odds on the 2020 US Presidential election as the political fight for the White House starts to take on a myriad of facets.