Is A Bet On Max Verstappen To Be F1 World Champion Madness?

News >Is A Bet On Max Verstappen To Be F1 World Champion Madness? 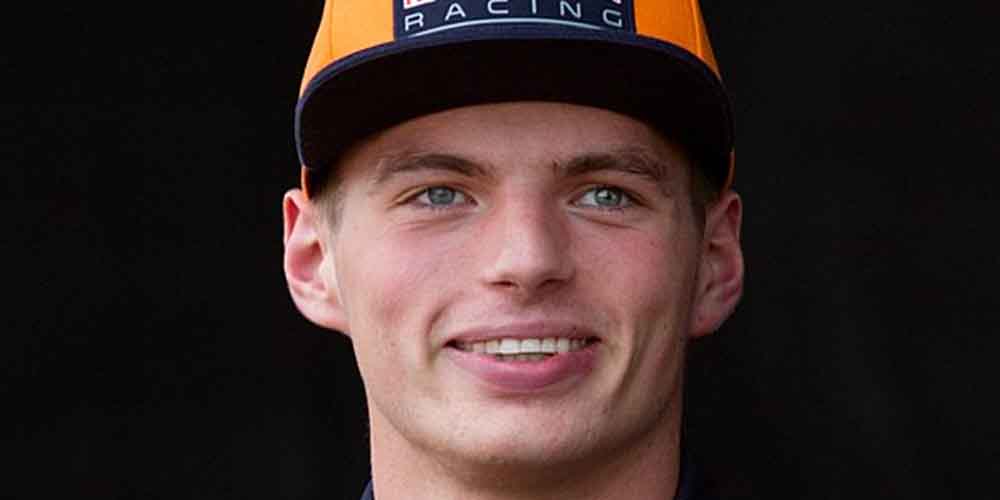 We expected a repeat of the week before. Mercedes dominated practice and qualifying at Silverstone for the 70th Anniversary Grand Prix. However, between the soft rubber, high temperature and Red Bull’s determination, the Silver Arrows lost out. Now the circus moves on to Barcelona for a rescheduled race in the full blaze of summer. Mercedes are in trouble. So should you hit up online betting sites in Spain like Bet365 to bet on Max Verstappen to be F1 world champion now?

Jeremy Clarkson, a one-time host of Top Gear, once described the Mercedes C 63 from AMG as being “designed purely and simply to eat its own tires”. It is a theme he has returned to time and time again. Mercedes are, for want of a better expression, all torque. Put your foot down on a hot day with some stressful corners and bingo, you’re running out of rubber fast. Ten years on that same issue means you can probably bet on Max Verstappen to be F1 World Champion this year.

The Mercedes has an excess of power. The strain it puts on the rubber in warm temperatures on a tough track is just too much. They managed to get to the end last week, this week it was touch and go they would. This left Max to romp ahead and claim a great win. Those who regularly bet on sports in Spain at Bet365 quickly saw the bookies slashing odds on Max. You can now get 12/1 for a bet on Max Verstappen to be the F1 World Champion. That’s down from 25/1 a week ago.

Bet365 Has Great Odds On The Spanish Grand Prix

“It’s great that Max won.” Said Lewis Hamilton after the 70th Anniversary Grand Prix. Perhaps he felt the lack of a crowd meant no one would punch him for such a blatant lie. “I want to have races and a challenge.” He continued, passive-aggressively underlining just how much it hasn’t been a challenge in recent years. It is the sort of performance which causes some fans to bet on Max Verstappen to be the F1 World Champion. Even behind the mask, you can still see that smug expression.

“Obviously, the Red Bull seems to be quite close to us [Mercedes] in race conditions.” Lewis went on. Ignoring that race conditions are the only ones which matter, and they just beat him. “It will be interesting to see their progression through the rest of the year.” Something he’ll possibly be doing eating Max’s exhaust. Certainly, those who fancy a bet on Max Verstappen to be F1 World Champion at bet on sports in Spain like Bet365 will think so. It’s possible.

Bet On Max Verstappen To Be The F1 World Champion

Mercedes won’t be looking forward to the Spanish Grand Prix. Barcelona in mid-August will make Silverstone look like the arctic. Anyone who has bet on Max Verstappen to be the F1 World Champion should take heart then. You can pretty safely bet on Red Bull for the next race. The odds on Red Bull to win the Spanish Grand Prix are now just 7/2 at the bet365 Sportsbook. Closer to the off that’ll be lots shorter. So suddenly the straight-line speed of the Mercedes isn’t the silver bullet it once was.

Of course, some will quickly point out you won’t be able to count on warm weather as the season goes on. However, the tires are the obvious weak point for Mercedes and the other teams now know it. Some pressure in the table, some desperation from Lewis, it could all go horribly wrong for Mercedes. So, this would mean that bet on Max Verstappen to be F1 World Champion might well pay out. So take advantage of Spanish gambling laws and check out the opportunities for a bet on F1.