Online poker may soon be a Delaware feature. 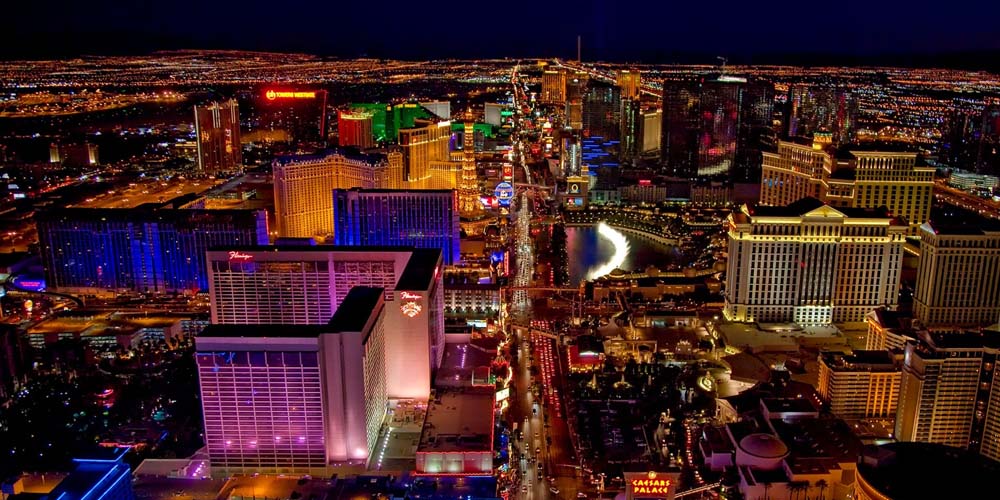 What is common in the US states of New Jersey, Iowa, Hawaii, California and Mississippi? Probably quite a lot actually, but the answer we are looking for at this point is: efforts to legalize online gambling, especially poker.

Since federal efforts to regulate the online gambling industry stalled last year, several states have made move towards changing intrastate regulation of gambling, both offline and online.

Since American gambling laws are only explicit about the prohibition of sports betting with the exception of Delaware, Montana, Nevada and Oregon, the state level efforts generally involve the legalization of various online casino games and especially poker.

Actually, two of those states, Delaware and Nevada already passed that hurdle a while ago, with legislation enacted in both. As January disappears in the rear-view mirror and the legislative and bureaucratic machines kick into full gear, these two states are seeing some important developments affecting Internet poker.

With this week’s opening of the Nevada legislative session, proposals have already been discussed concerning changes to the state’s recent online poker regulations. Reflecting the efforts to fuse intrastate online gambling with interstate compacts, the suggested changes would allow operators licensed in Nevada to offer their services to residents of other, (permissively) regulated states. This would mean Nevada players could legally join, say, New Jersey online casinos, and vice versa, creating trans-border online casinos in US.

If added to the law this amendment would grant the Governor authority to conclude such interstate agreements as mentioned before. The proposed legislative change also implies the right to conclude such treaties internationally.

Delaware on the other hand is already preoccupied with the actual implementation of its online poker law. The state lottery has actually called for proposals to supply the technology and the operating expertise for online gambling. The whole system is to be implemented “no later than September 30,” state the conditions of the tender.

The deadline is tight, but tenable according to officials in charge of the implementation.

The request is seeking one or several goods and services suppliers to provide a Backend Technology Platform (basically the core software basis), Operations Management Services, Game Content and Support Services.

Having such a deadline means that Q4 of this year could already see a quick start of online gambling in Delaware, making its population of less than a million becoming the first to play online poker in US legally.