All Popular Variations Of Blackjack Tournaments 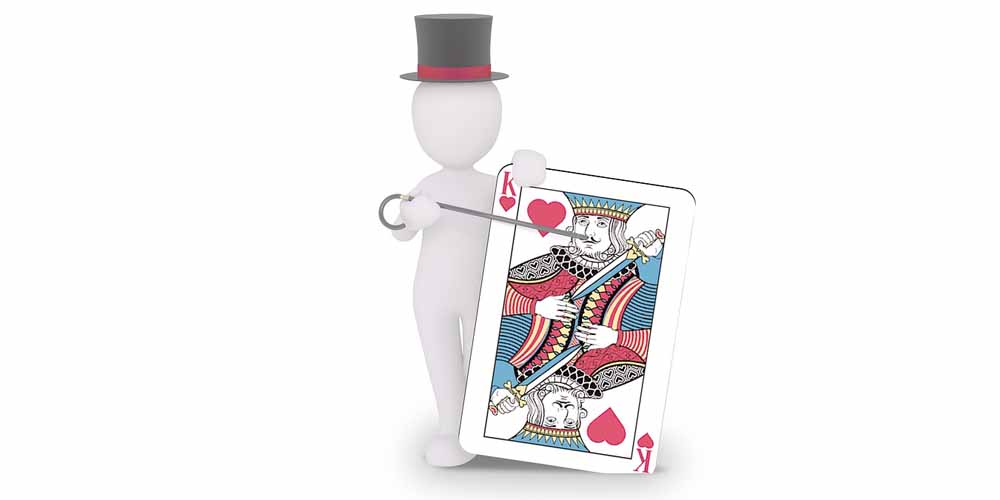 Blackjack can be a highly competitive game if you play it at tournaments. There are at least 10 popular variations of blackjack tournaments to join in land-based casinos or on the Internet. All of them have unique structures, rules, payouts, and terms & conditions every player should know about.

Blackjack is a popular casino game with simple and straightforward rules. As it involves two participants – a dealer and a player – blackjack is rarely thought of as a way to raise competitiveness and compare oneself with other players. Blackjack tournaments are here to help you to look at this classic card game from a different angle.

All variations of blackjack tournaments

Today’s blackjack tournaments have a wide range of different formats, from which we have selected the 12 most popular ones. Let’s take a look at what each variation of competitive play is all about. 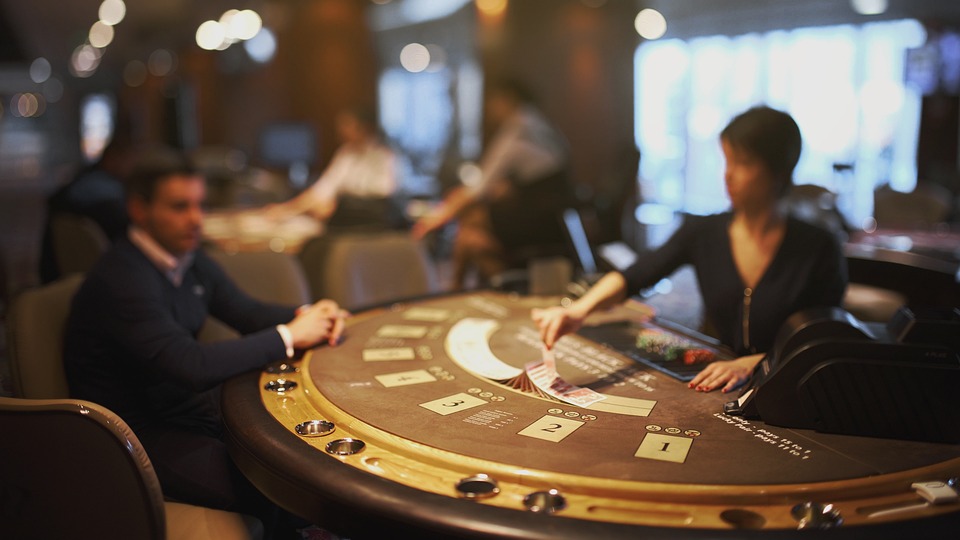 Elimination tournaments are in high demand among blackjack players. This format of tournaments eliminates players who have lost their chips at the end of every round. Players cannot re-enter the tournament if they run out of chips. However, there is another variation of blackjack tourneys where it is possible.

Like elimination tournaments, rebuy tournaments also tend to remove players without chips from the table. However, its format allows participants to pay another fee and re-enter the tournament. Most rebuy tournaments offer this option during the first rounds, but there are always exceptions to the rule.

One of the best tournaments one can find in land-based casinos and at online gambling sites in Sweden are accumulation tourneys. What makes them special? Here, players compete against each other aiming to earn the highest number of chips throughout the course of the tournament. The best players of the tournament can be tracked on digital leaderboards.

Guarantees belong to the most popular variations of blackjack tournaments because they have a promised prize pool. It means that players receive their payouts regardless of the number of participants in the tournament. Even if there are not enough players to contribute to the prize pool, the casino will compensate for the difference. 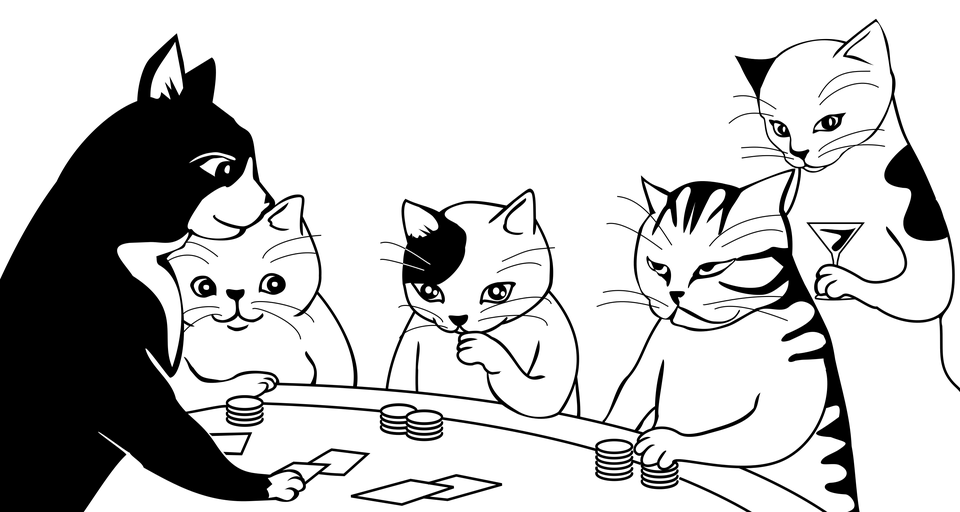 This is another type of blackjack tournament with attractive terms and conditions. To enter a freeroll tournament, players don’t have to pay a fee at all. Just sign up for an online casino or join a live event in a land-based casino to play blackjack and win money. The prize pool for freerolls comes from casinos, not participants.

Sit n Go is a popular tournament type in poker. Blackjack fans can also find a few SNGs both online and offline. The main peculiarity of Sit n Gos is the start of the competition. The tournament launches when all seats at the table are taken. It means that players can wait for a few seconds to start playing… or a couple of hours.

One of the most interesting variations of blackjack tournaments is Live Money. Here players buy chips to play with as they would in a real money blackjack game. For example, a 10.00 chip costs $10, a 20.00 chip – $20, and so on. There is a high risk of losing all chips=real money. Therefore, Live Money tourneys are recommended for blackjack professionals, not newcomers. 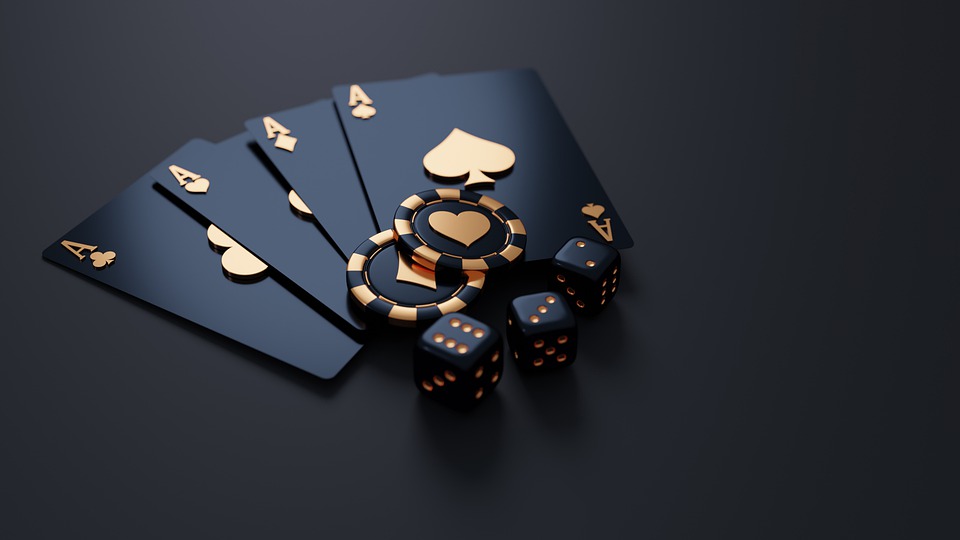 Mini tournaments would be the best choice for beginners and players who are not looking for big wins. Typically, they are same-day events with the lowest buy-ins possible. Players pay up to $20 to join the tournament and, if they are lucky enough, have a chance to win solid prizes up to $3000-5000!

Major tournaments are the opposite of blackjack minis. They take place at the biggest online casinos in Sweden or the fanciest gambling venues around the world. These tournaments last for a couple of days and include large buy-ins and even larger prizes. The prize pool can reach hundreds of thousands of dollars or more.