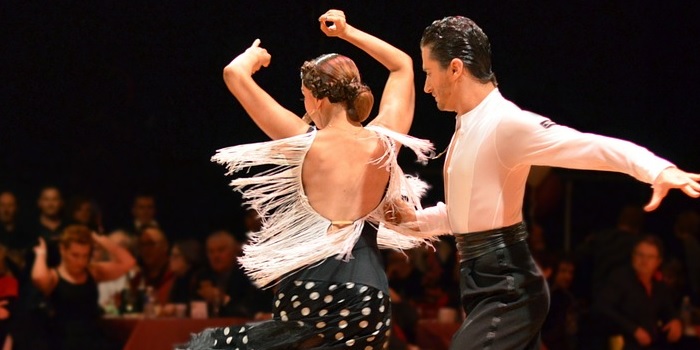 The best Vild med Dans winner predictions reveal favorites and underdogs of the popular TV show. Both of them will help you to earn some money on the Danish version of Strictly Come Dancing.

The premiere of the 16th season of the popular Danish dancing competition takes place on September 13. Traditionally, twelve pairs of professional dancers and celebrities will compete for the main prize. This year’s list of participants includes various Danish superstars but several of them raise special interest as either favorites or outsiders.

Jakob Fauerby, 42, has one of the best odds on his victory in Vild med Dans. The celebrity’s participation in this year’s show is especially remarkable as Fauerby will be dancing with another male. This time, the show firstly introduced the male pair of dancers which will definitely raise the interest of the audience. Therefore, the odds on Jakob are nice enough to bet on – 6.50 at Bet365 Sportsbook.

Ronholt is going to dance with Michael Olesen in 16th season of Vild med Dans. He is a professional dancer who participates in the show annually since 2007. Olesen won the gold medal once in 2017 and took the bronze in 2008 and 2016. The lowest place he had ever occupied is the 8th, so a couple of actress and dancer couldn’t be unsuccessful.

By Vild med Dans winner predictions, Coco O, 32, can be the dark horse of the 2019 Vild med Dans competition. The odds on the singer’s victory are 13.00 by online sportsbook news in Denmark but betting on her is reasonable.

Firstly, Morten Kjeldgaard is announced to be Coco’s partner in the 16th season of Vild med Dans. The dancer won the show in 2016 and was the runner-up one year before. He is famous as one of the most experienced dancers on Danish TV as well as the creator of special dance training methods.

Coco O. is also famous enough within the country and abroad to gain people’s attention. She is the only Danish singer to reach Billboard 200 chart with the soundtrack to The Great Gatsby film. This fact can play for her during her participation in Vild med Dans.