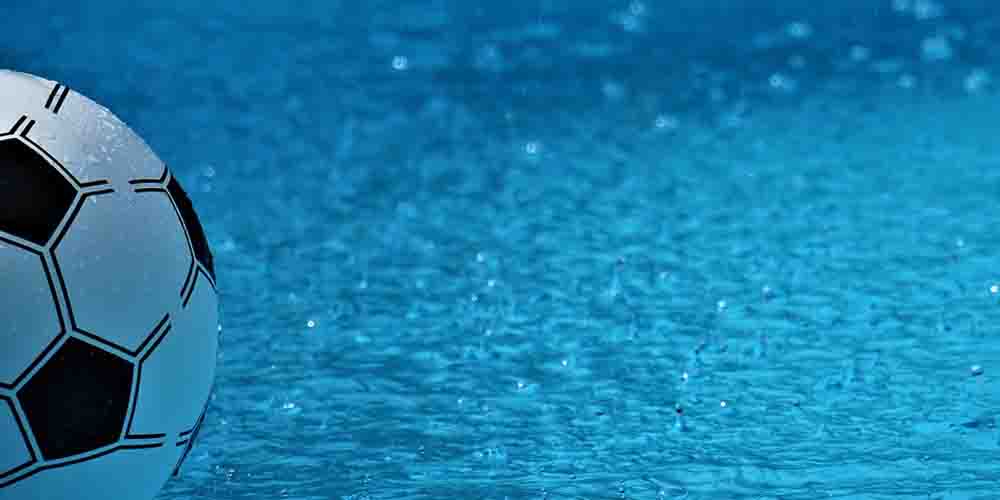 The 2020 Men’s Water Polo World League like many other sporting events has been postponed from its original date in last June to this January. It will continue with the quarter-finals where the winners advance to the semi-finals. The final will be held on Sunday behind closed doors. The tournament started in 2002 after the popularity of the sport has increased worldwide. In the previous winners we can find all the top water polo nations from Hungary to Croatia. But Serbia dominated the event with 10 wins so far including the 2019 tournament. Surprisingly though they can’t defend their title after Spain knocked them out in the only quarter-final played last March.

After knocking out the Serbian team Spain has become one of the top favorites to win the tournament. Online sportsbooks in Spain offer the odds of 3.50 for their victory. The team has been in great form last year after finishing as a runner-up in the 2020 European Championship behind Hungary. They finished fourth in the previous World League tournament but have the chance to win it now for the first time. Spain will meet the winner of the France vs Greece tie, which makes their situation even better.

The hosts, Hungary can be their biggest rival according to the Water Polo World League odds.  Their team has already defeated Spain in the European Championship final a year ago to win their 13th European title. They finished fifth in the 2019 World League which was a bit of a disappointment from the team. Now on home soil they can go for a better result even though no fans could support them from the arena. Marcz Tamas’ team will start against Italy on Friday and can meet the winner of Croatia vs Montenegro game on the following day.

Croatia and Italy can go all the way

Online gambling sites in Spain offer similar odds, 3.75 for the victory of the Croatian team. After losing the final against Serbia in the last World League, now they have a big chance to win their second title. The team has been very stable in the last few years and finished on the podium in most tournaments. They will face a tough opponent in their first game though in Montenegro, who also won the event twice before.

The fourth top water polo nation, Italy hasn’t been as strong lately as before. But from time to time they produce a great result. Like winning the World Championship in 2019 or getting the bronze medal in the 2016 Olympics. Strangely they haven’t won the World League yet but got the silver medal three occasions. But Italy won’t have an easy job to play against Hungary or Croatia/Montenegro in the next round. Their odds to win all their games is 7.00 on bet365.