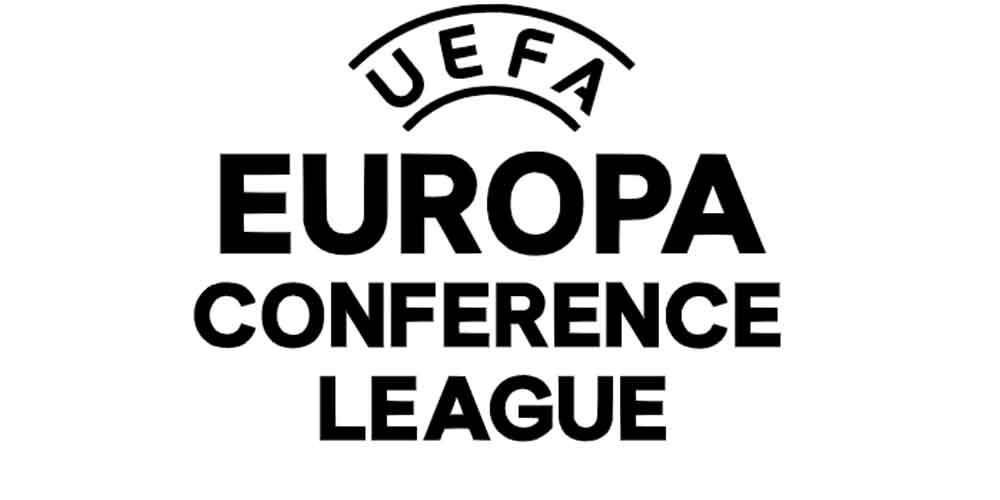 The 2019–20 UEFA Champions League is the 65th season of Europe’s premier club football tournament, which began in the 1955/56 season as the European Cup. This year’s final will be played at the Estádio da Luz in Lisbon, Portugal on 23rd August. Defending Champions Liverpool were eliminated in March after losing to Atlético Madrid in the round of 16. The other finalist, Tottenham Hotspur, suffered the same fate against RB Leipzig. Weird UEFA Cup Winner Tips takes a look at some of the more unexpected Champions League winners, and some longshot odds for 2020 and beyond.

Spain’s Real Madrid are by far the most successful team in Champions League history, having won the competition 13 times. They have also won the competition the most consecutive times, from 1956 to 1960. AC Milan takes the second spot with 7 victories, while Real’s neighbors, Atlético Madrid, are the only team to reach three finals without having won the trophy. Spain has also provided the most champions, with 18 wins from two clubs. England has produced 13 winners from five clubs and Italy 12 winners from three. Real have also provided the biggest win to date, beating Malmo 8-0 in 2015, matched only by Liverpool’s 8-0 defeat of Besiktas in 2007.

Some of the biggest names the game has ever seen have lifted the trophy. But as with all international cups, there have also been many a cup final upset over the years. Along with more established clubs who were not expected to win, clubs who were very much underdogs have managed to pull off unexpected victories. Everybody loves an underdog – unless that underdog has just beaten your team in a cup competition – and those winning teams will go down in their club’s history as some of the most successful sides ever. Weird UEFA Cup Winner Tips looks at a few that have managed to win the tournament to date.

Nottingham Forest fans will never forget the glory days of Brian Clough. In only three years, he took Forest from the English Second Division to the final of the European Cup. They defeated AEK Athens and Grasshopper before edging out Cologne in the semifinal. And in the final against Malmo, Trevor Francis scored the only goal to lead the club to European glory. And what was even more shocking was the club winning a second straight title the following year. The second European success came at the Bernabeu in Madrid over Hamburg, with another 1-0 win.

The Romanian side became the first Eastern European club to win the European Cup during the 1985-86 season. Going into the final in Seville they faced a tough game, taking on Spanish giants Barcelona. With a scoreless draw at the end of regulation time, the match went to penalties. The hero of the hour, Steaua keeper Helmuth Duckadam, saved all four Barca penalties as the Romanians won the shootout 2-0.

Red Star Belgrade was the second European Cup winners to come from Eastern Europe. The Serbian club eased through the knockout stage and even managed a 6-0 quarterfinal win over Dynamo Dresden. In the final against Marseille, after another scoreless draw, Red Star also went on to win the title on penalties.

Chelsea was a club in disarray, with poor performances in the Premier League-leading to a change in management. In the knockout round of the Champions League, however, they started an incredible comeback with an extra-time win over Napoli in the second leg. Having then taken down Benfica and Barcelona, the Blues faced Bayern Munich in the final. After being outplayed pretty much the entire game, Didier Drogba scored a late equalizer and then the final penalty to give Chelsea their first UEFA Champions League title.

Manchester City is back as favorites to win the Champions League this season. A Financial Fair Play investigation by UEFA resulted in a two-year ban, but the decision was overturned on appeal by the Court of Arbitration of Sport. The threat of the ban did not faze them in their last Champions League outing, either. They beat Real Madrid 2-1 in their round of 16, first leg match at the Bernabeu. Bet365 Sportsbook are currently offering odds of 11/4 for them to emerge an outright winner. You will also find other Champions League markets available for a wager at online gambling sites in the USA.

And this season, Real Madrid, of all people, are underdogs at 26.00. The underdogs have taken it before, and given their history with the competition, could they prove a nice earner? If you’re feeling more adventurous and want the longshots, you can have Napoli 67.00, Lyon 101.00, or Chelsea 251.00. But if you want the real outsiders, 1xBET Sportsbook is offering odds of 280 that any Armenian football club will win the UEFA Champions League before 2026. So check out online sportsbooks in the USA to find out the odds on offer for any bets you want to make on the football this season.