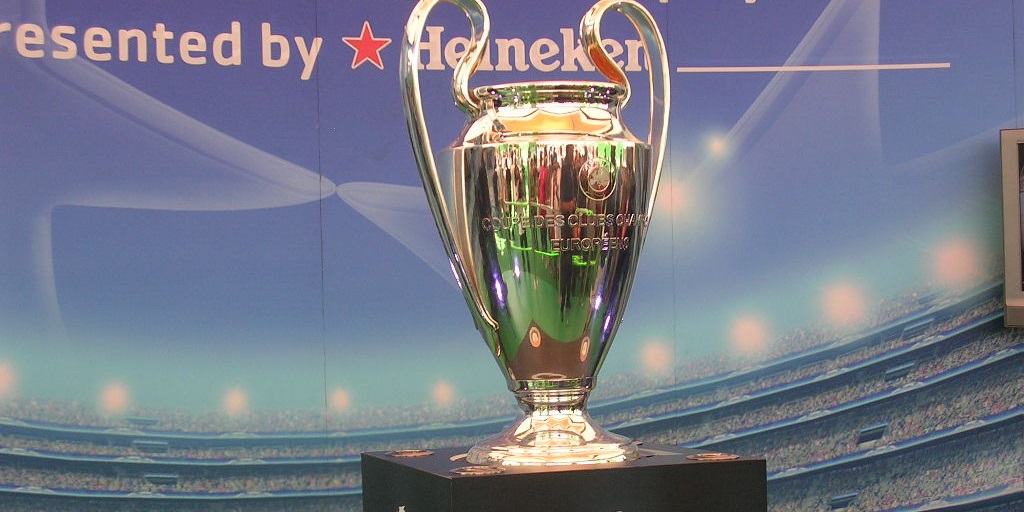 This year, Valentine’s Day is not Champions League day, unfortunately. But at least the Round of 16 matches are coming soon. Some pretty cool derbies will come this February, and the weirdest Champions League betting odds in 2019 are already out as well. Who will make it to the final? Who will be the top scorer? Those, and other special UCL betting odds at BetVictor, check them out!

Bet on Liverpool to lose the final in 2019 as well!

While Liverpool have been in superb form in the Premier League, we can’t really know what to expect of them in the Champions League. They might go far again, we don’t know what’s going to happen to the Klopp-boys. For sure, their draw last season was a gift, but this year will be different. They face Bayern Munich in the round of 16. The Reds are favourites due to the German team’s horrible form, but it would be a mistake looking down on the Bavarians.

Bet on Cristiano Ronaldo to be UCL Top Scorer again!

In the past few years, naming Cristiano Ronaldo as UCL top scorer would be the safest bets to make. It would never make it to the weirdest Champions League betting odds. However, times do change constantly. In 2019, Cristiano Ronaldo is not the favourite to be UCL Top Scorer. His arch-enemy, Lionel Messi is. However, the best is yet to come, and the Portuguese crack loves to shine during the eliminatory stage way more than the group stage.

Juventus will face Atletico de Madrid in the Round of 16. An opponent that he loves so much, as Cristiano already won 2 Champions League finals against the Madrileños. He is expected to deliver more this time. In fact, Juventus are among the top favourites to win the trophy. Will Cristiano Ronaldo be able to lift Juventus to the Champions League final again after 2015 and 2019?

Bet on the nationality of the UCL winning team

Online sportsbook sites in the UK expect an English winner, but Spanish teams are their greatest rivals. Those who believe in the power of Qatari money might bet on a (the) French team to win, while Godfather-lovers should pick Italy. A Portuguese or a victory from any other countries would be a miracle, but that doesn’t mean it was impossible. If you expect Ajax to win the UCL, you’re free to make a bet on them…