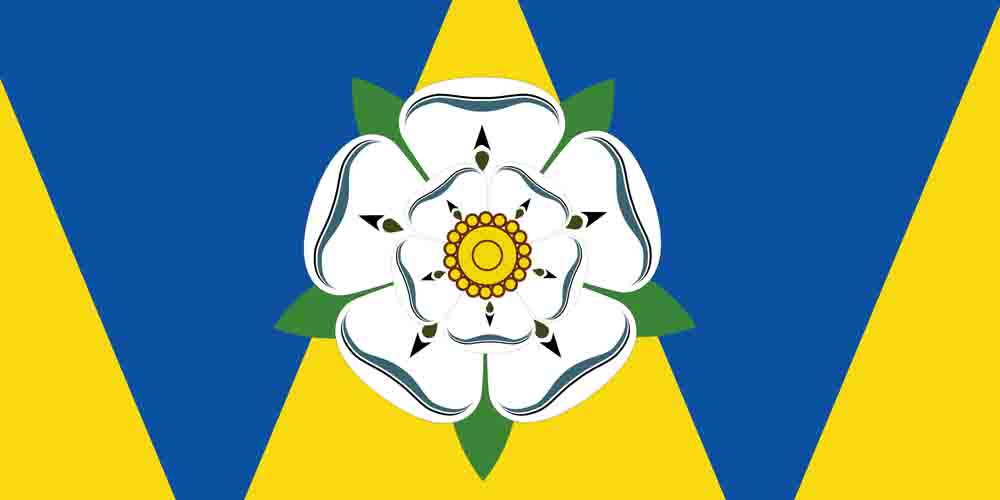 The residents of the West Yorkshire region will be heading to the polls in May to elect their new mayor. Most parties have already named their candidates. Accordingly, the bookies launched their West Yorkshire mayoral election odds, with Labor’s Tracy Barbin most likely to win.

The position is highly important with a ￡38 million a year investment for the central government. Its main role will focus on overseeing policies on regional transport and housing. Accordingly, Labor the likely party to win named Tracy Barbin to contest. Conservatives are yet to name their candidate, with Green Andrew Cooper and Lib Dem Stewart Golton starting their election campaigns.

Ms. Barbin is an MP and former actor

At the moment the Labor Party controls all five West Yorkshire councils. That gives their candidate Tracy Barbin the upper hand in the West Yorkshire mayoral election with 1.144 odds at 22BET Sportsbook. She is an MP for Batley and Spen since 2016, with great credentials in politics.

Ms. Barbin is very popular in the region. She is a former Coronation Street actor and TV writer. That will certainly make her more popular than any other candidate. However, she realizes how tough this election is, especially after Labor lost four seats in the city to Conservatives in 2019.

The Conservative Party is the only one yet to announce its candidate. Despite that, online sportsbooks in the United Kingdom put the Conservatives as second favorites to win. Their West Yorkshire mayoral election odds value 5.5 at 22BET Sportsbook.

As for now, many expect Ken Davy to become the Conservative candidate. He is a businessman and the chairman of a rugby league club Huddersfield Giants. It is not clear whether he will accept the candidacy or not.

Greens to contest with strong agenda

Cooper and Hussain’s campaign focuses on pushing to reduce vehicle movement by promoting reliable and affordable public transport. They also aim to tackle air pollution. But their odds stand at 101 to win the election.

The long-standing city councilor Stewart Golton has been selected by Lib Dems to contest the election. However, his chances to win are slim with a value of 101. His campaign focuses on ensuring the office will not be costly and bureaucratic. He also vows to prevent Labor to keep dominance in the region.