What Has Bingo Been Through?

News >What Has Bingo Been Through? 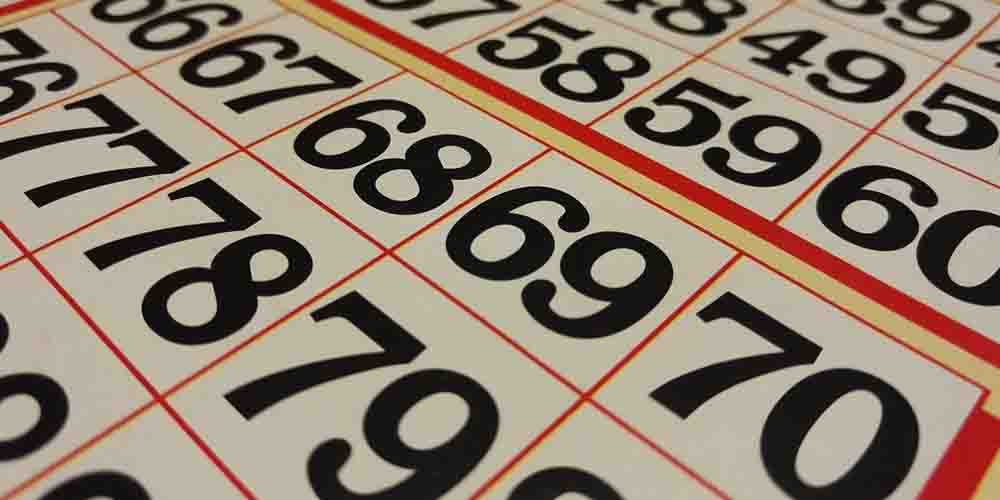 How much do gamblers actually know about the evolution of bingo? Perhaps, even bingo-lovers do not know much about it. But it’s actually an old game that survived since the 1500s.  And one of the reasons for that is the invention of online gambling one of the benefits of which is accessibility and comfortability in playing any game you like.

Bingo is one of the most popular games that you can find at online gambling sites in the US. You won’t spend much time learning how to play bingo because it’s a pretty simple game. Yet, it’s one of the most social games which is why bingo is still so popular.

Evolution of Bingo – Where It All Began and Who Could Play Bingo?

Let’s dive into more detail and see where the evolution of bingo actually started. As we mentioned above, the history of the game starts from the 1500s, more specifically, from 1530. At that time, there was an Italian lottery famous as “Lo Giuoco del Lotto D’Italia”. The game was played in Italy every Saturday. Later on, in the 1770s, the game reached France and people were calling it “Le Lotto“. Usually, wealthy Frenchmen used to play this game at that time. And then in the 1800s, Germans also started playing bingo. Yet, they were mainly using the game for other purposes, such as teaching math, history, etc.

When the bingo reached United States, people initially called it “beano“. The dealer was picking the discs with the numbers on them from the cigar box. And players were marking the cards they held with beans. Those who won were screaming “beano” at the end.

Where the Game Got Its Name From

So, people were initially calling bingo in different ways until it finally became famous as bingo. According to some researches, the first “Bingo” naming was dubbed in the United States in 1929.

As the legend says, there was a toy producer from Long Island, whose name was Edwin S Lowe. So, he first played the game at the carnival that was in Georgia. And there, the game became famous as “Beano” since people used beans to mark numbers as we said above. But Edwin S Lowe enjoyed playing the game so much to the point he started playing with his friends and others. And when he was once playing with one of his friends, who got so excited when winning and shouted “Bingo!”. But the friend was supposed to shout “Beano”.

That’s how the evolution of bingo started. It was also said that Lowe started printing the cards in order to make more potential combinations in a game. Then, he packed it as a game with the naming “Bingo”.

Bingo became even more popular during the golden age among US troops, the British army. It was also popular among navy personnel at the time of World War I and World War II. Bingo was a great distraction and interaction for people during those hard years. Game also served as one of the ways to raise money for charity and communities.

How Bingo Was Helping in Retirement and Nursing Homes

The game is also pretty popular in retirement and nursing homes. They use the game to help people in recreational and socialization purposes. Well, for some of you who do not know, there are some great health benefits of bingo, so, it makes sense. And these benefits are some of the reasons to play bingo. This is also why the elderly love bingo much – they entertain while playing, keep brain working, and have an opportunity to socialize with other people. And bingo is actually more social than any other game you can find at casinos.

Gambling itself has attracted so many gamblers all around the world. And later on, the invention of online casinos in the US and other countries made it possible for people to gamble at any time and from location possible. Hence, games like bingo, lottery, poker, etc. became even more popular than before. That’s also because you have a great variety of betting options today, it became more computerized, you can use online gambling bonuses in the US and practice. In the case of bingo and similar games, you don’t have to worry about missing a number anymore – your device will check it all for you. Therefore, people sometimes play several games at once. Hence, online gambling revived bingo to some extent.

One of the most popular gambling sites CyberBingo has been around since 1996. And since that time many bingo-lovers got a chance to enjoy the game. And a great variety of tips and tricks on how to play the game and what to know before you start can help you succeed at the game.

You can discover more about CyberBingo here.