Who’s the Best Boxer in the UK Right Now? 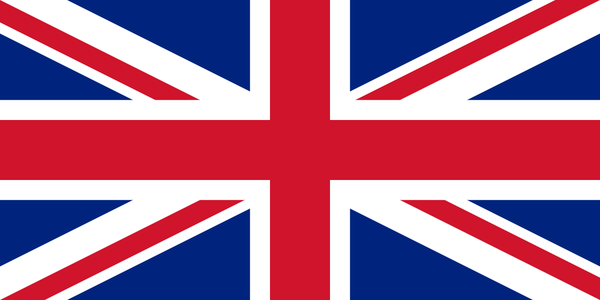 There are a number of incredible fighters to choose from, but in this article we’ll take a look at who’s the best boxer in the UK right now, and discuss what’s next in their career.

As the country credited for inventing Western boxing, it should come as no surprise that the UK boasts some of the greatest boxers alive today. There are many UK boxing champs reigning today, some of which are considered to be the best in the world.

Trying to decide which of these fighters is the best, so in this article we’ll list three separate fighters who could each be considered the greatest right now.

At the moment, many boxing fans will probably tell you that Anthony Joshua is the best boxer in the UK right now. The 28 year old Olympic Gold medalist turned professional in 2013 and has since recorded 19 straight victories with every single winning coming by stoppage.

Joshua recently recorded the biggest win of his career when he stopped Vladimir Klitschko in the 11th round to earn the WBA and IBO heavyweight titles. With that win he established himself as one of the best heavyweights of this generation.

On October 28th, Joshua will be taking on Carlos Takam in a bid to defend his belts. Unsurprisingly, he’s the massive favorite here with odds of 1.008 according to NetBet Sportsbook. With a win, fans may finally see him take on Deontay Wilder in a superfight.

Being the son of Chris Eubank can’t be easy, but Eubank Jr. has shined thus far in his career with a 26-1 record and IBO super-middleweight championship. He’s currently competing in the World Boxing Super series and has already advanced to the semi-finals with a 3rd round KO over Avni Yildirim.

Eubank Jr. is not cutting corners to make his name, and has already fought a number of world-class opponents during his career. His next fight will likely be the toughest one yet, as he’s taking on the massively experienced George Groves.

Eubank Jr. is the younger fighter here but he’s entering with considerably less experience than Groves which may make him the underdog on fight night. Unfortunately, no online sportsbooks in the UK are offering odds on the fight yet, but they likely will in the next month or so.

Liverpool’s Tony Bellew made UK gambling news
back in March of 2017 with an 11th round TKO of David Haye. Despite being the smaller man, he picked Haye apart and proved he’s in the discussion for being the best boxer in the UK right now.

There was a lot of speculation amongst boxing betting experts who Bellew would face after the win over David Haye, but recently it was announced that these two fighters would rematch in December of this year. It should be a great match, and NetBet Sportsbook is offering some tremendous odds for both men.

Despite dominating much of the first fight, Tony Bellew is entering the rematch as the considerable boxing betting underdog with odds of 2.95. Of course, Haye’s injury in that fight may have contributed to his loss, but Bellew is still a fantastic option to make money betting on boxing this year.

In your opinion, who is the best boxing in the UK right now? Tell us what you think in the comment section below and make sure to check out NetBet Sportsbook to find a complete list of 2017 boxing betting odds.