Will Tour of Flanders Winner 2018 Be a World or Olympic Champion?

News >Will Tour of Flanders Winner 2018 Be a World or Olympic Champion? 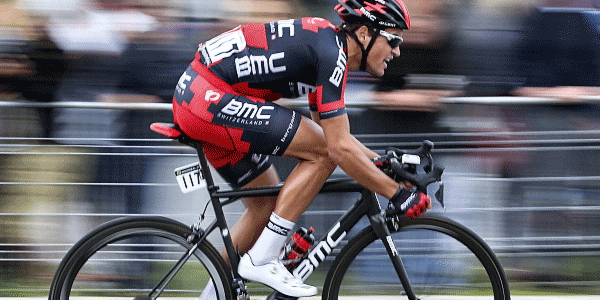 Get ready for the Tour of Flanders 2018! Our World and Olympic Champions in road race are more than prepared. As always, both have their minds set on being the first to cross the finish line this year. We will try to answer the question everyone is wondering: who will be the Tour of Flanders winner 2018 among these two?

The Tour of Flanders 2018 is a part of UCI World Tour. Set in Flanders, the scenic region of Belgium, this classic cycling route wind through cobbled streets as well as sharp climbs. The pro race will occur on the 1st of April 2018. Three to four days prior to the pro race, cycling enthusiasts can also participate in the sportive routes.

Now, let’s get to know a little bit about our two leading contenders in the Tour of Flanders 2018. They are professional road bike racers: Peter Sagan from Slovakia and Greg Van Avermaet from Belgium. Before you bet on the Slovak or Belgian to be the Tour of Flanders winner 2018, check out our online sportsbook promotions in Belgium as well as their betting odds below.

Peter Sagan is the World Road Race Champion for three consecutive years, from 2015 to 2017. What’s more? He is also the winner of 2016 Tour of Flanders. Last year, Sagan was among the top racers to win before his crash. So, online sportsbook sites in Belgium estimate the highest odds for Sagan to be Tour of Flanders winner 2018 at 2/1. His nickname as ‘Peter the Great’ is not for nothing!

In 2016, Greg Van Avermaet made Belgium proud by winning gold medal for men’s road race at the Olympics. Guess who is the current number 1 on UCI World Ranking? It’s Van Avermaet! In comparison, ‘Peter the Great’ is only ranked in the third place.

Bet on the Tour of Flanders Winner 2018!

Peter Sagan (2/1) has higher winning odds than Greg Van Avermaet (11/4). Who are you rooting for: Sagan the World Champion or Van Avermaet the Olympic Champion? Before the day of the pro race arrives, you can bet on Tour of Flanders winner 2018 at Bwin Sportsbook!