World Cup 2022 Tips: How to get to Al Thumama Stadium 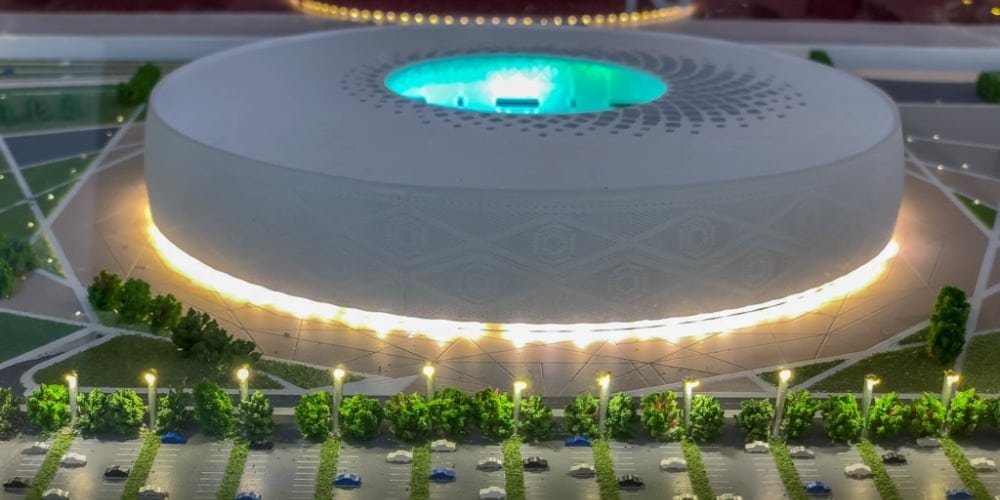 How to get to Al Thumama Stadium for the 2022 World Cup – such a question may be asked by every bettor who wants to see the most prestigious football world championship live. This arena is located in the capital of Qatar, the city of Doha, and it is designed to host 8 matches of the World Cup.

Interestingly, in order to organize this tournament, the country had to spend more than 220 billion dollars, which makes this tournament one of the most expensive. Nevertheless, it is still possible to visit the Al Thumama stadium without spending all your money.

What Matches will Take Place in Al Thumama?

At the 2022 World Cup, Al Thumama Stadium will be visited by many fans from the United States who will want to see the American team play live. Indeed, this arena will host the USA vs Iran match. It is worth noting that these teams will meet for the first time, so online bookmakers offer a very interesting betting line in the 22bet Sportsbook.

Also, at the stadium will host the following matches: Senegal – Holland, Spain – Costa Rica, Qatar – Senegal, Belgium – Morocco, Canada – Morocco. In addition, there will be one game in the playoffs of the 1/8 finals and one match of the 1/4 finals.

Prior to the 2022 FIFA World Cup, Al Thumama Stadium hosted 6 matches of the 2021 Arab Nation Cup. Including the semi-finals of this tournament were held here, where Qatar played with Algeria. It is worth noting that the Qatari national team lost in that meeting. Therefore, according to some fans, this stadium is not an entirely happy place for Qatar. Fortunately, there are several more arenas hosting the tournament like Al-Bayt Arena or Lusail Aikonik. But we will still let you know how to get to AI Thumama Stadium.

How to Get to AI Thumama Stadium by Subway, Shuttle Bus or Car

The closest subway station to this arena is Free Zone Metro Station (Red line). From there you will need to take a shuttle bus S980 (20 min) and walk for approximately 35 minutes to the stadium. Moreover, the Stadium Express Bus Hubs will take you to the drop-off point (35 min walk to the stadium). This bus service starts 4 hours before and ends 1.5 hours after the game.

As for the taxi services, it will take you 40 minutes to get to AI Thumama. Moreover, given the Mundial factor, the travel time will increase, because there will be many people who want to attend the World Cup. From the taxi parking lot, you will need to walk around 30 minutes to the stadium. And if you go by car, you can stop at the stadium parking lot. The organizers encourage football fans to come in advance not to miss the game.