You Can Bet On Keir Starmer Showing Absolutely No Mercy Now

As leader of the opposition in the UK, you’d think Keir Starmer would find the current situation amusing. Why wouldn’t he laugh at the dire malaise into which the Conservatives dove headfirst?  However, those who regularly bet on politics in the UK know this week wasn’t much of a laugh for the Labour leader. Which means you can probably bet on Keir Starmer dropping any pretense at playing Mr Nice Politician. The caretaker has taken over the company, and he’s not happy.

British politics now resembles the less sexy parts of a poorly written South American daytime soap opera. With the ‘Partygate’ scandal only getting bigger, Boris Johnson has gone for the jugular. He stood up in parliament and accused the opposition leader of failing to prosecute Jimmy Saville. This is a disgusting slur given he had no power over that decision, and Boris knows it. So you can pretty much bet on Keir Starmer starting the week feeling just a tad hostile.

Now you can bet on Keir Starmer feeling things had gotten out of hand when rightwing extremists mobbed him. I’ll give you good odds on Keir Starmer coming to a decision as they surrounded and jostled him. Manifestly he was paying the price of leading a party most people, including him, felt he was just shepherding back from the brink. Online betting sites in the UK like Bet365 have never given him very good odds on becoming PM. That may need to change.

This week Keir Starmer stopped thinking of himself as a caretaker and decided to lead his party instead. Not just lead it back to the path from the dark forests of Corbynite doom, but lead it into battle. Naturally you can always bet on the Labour Party faithful to enjoy that. They sense they’ll never get a better chance. The Conservatives are on the back foot and whilst they might not have bet on Keir Starmer the former QC and knight of the realm to lead the charge, he’s out front now.

Boris Johnson dipping down into the nasty conspiracy theories emboldened the extremists as we all saw on television. So you can bet on Keir Starmer going all out now. He’s not going to wait for the Partygate scandal to slowly kill off Boris. Labour instead demanded the police investigate the obvious corruption surrounding the redecoration of Boris’ house. Another police investigation could change the odds on UK politics at online sportsbook sites in the UK like Bet365. 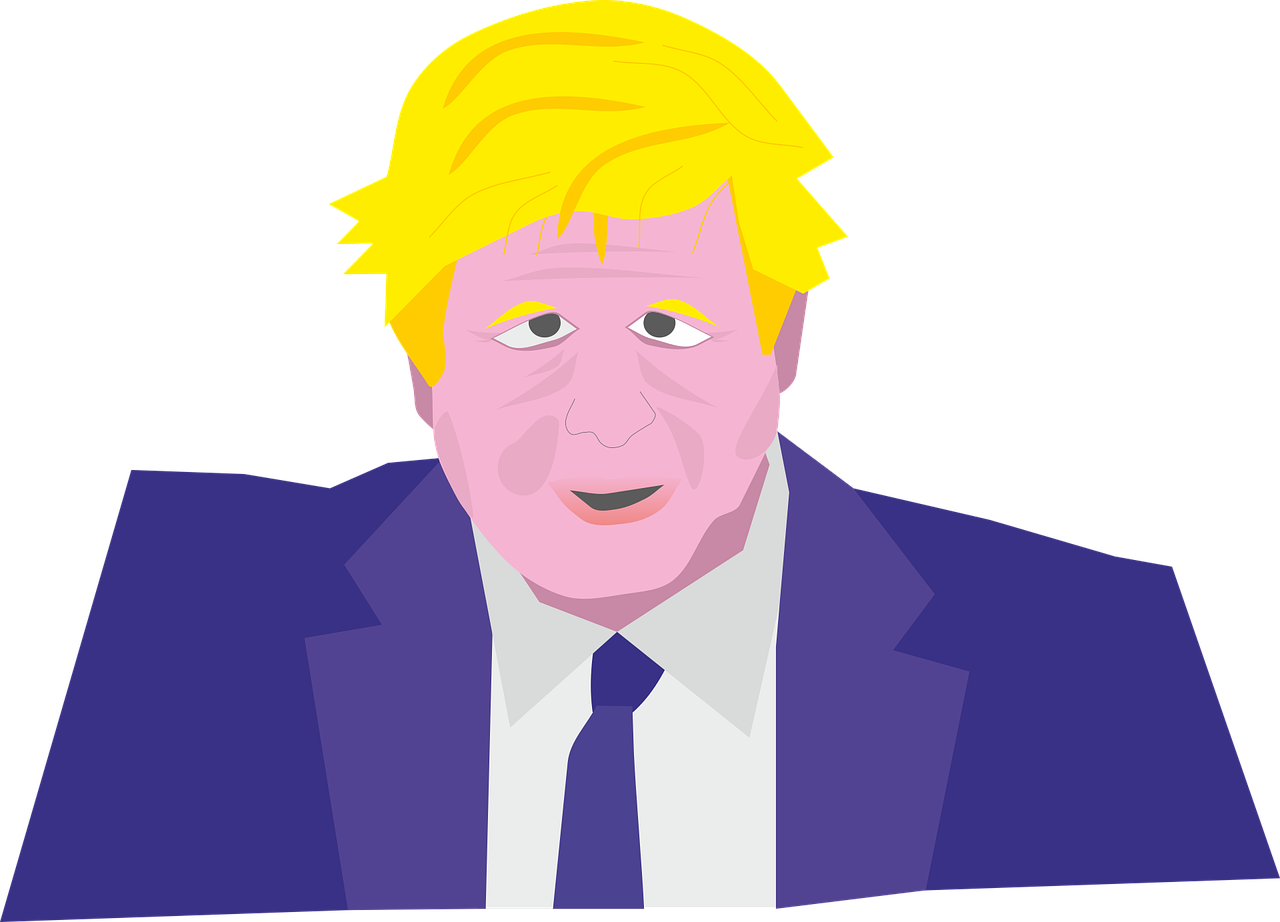 Bet365 Has Your Bet On Keir Starmer & The Labour Party

Normally Cressida Dick resigning as chief of the Met would have little bearing on politics. But right now the police are investigating at least 50 people inside government. So a new broom could produce some interesting results. You can bet on Keir Starmer having some ideas who should try leading the Met. Wonder if he’ll voice them? Probably. Although perhaps not in public. In public he decided to stamp himself on the Labour leadership rather than just hold it.

Next UK Election Odds (Most Seats)

I doubt many people would have bet on Keir Starmer attacking the ‘Stop The War’ coalition. However, Keir had to do it because Jeremy Corbyn is a big man over there. He had to reassure people the Labour Party are not led by loonies anymore. It was quite the blistering criticism. So anyone in the UK gambling laws of nicety are going to hold back Keir now is crazy. If that’s what he does to the left, just what is he saving up to do to the right? Boris, are you ready?

We take a look at how you can now bet on Keir Starmer pushing on through as he tires of getting pushed around.