You Can Bet On US Politics In 2020 To Speak Volumes 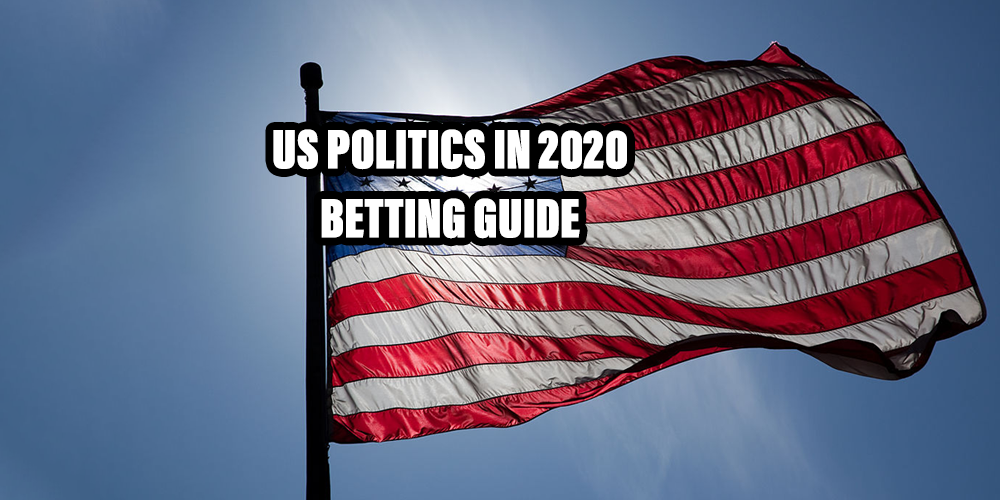 Technically, there are three candidates still with a chance to be President going into 2021. Donald Trump, the incumbent, Bernie Sanders the progressive radical, and Joe Biden the former Vice President. Each are, as it usual with politicians, quite outspoken. So we’re going to take a look at what they’ve said, and see how that’s changed their odds at online betting sites in the US like Bovada. This is a good barometer of their chances, and we’ll see which will be a good bet on US politics in 2020.

“At its worst, Washington is a place where name-calling partisan politics too often trumps policy.” So said Bernie Sanders whose radical run for the White House gained him massive support. Just not a broad enough support to see him actually capture the nomination. He still could, but it’s now hugely unlikely. He’s barely a 50/1 shot. He bet on US politics in 2020 being far more radical than it actually is. For an old man Bernie is strangely ahead of his time.

The 2020 Odds On Bernie Sanders Justified By His Own Words

In the end, it seems likely Sanders will lose out to Joe Biden more than to Donald Trump. Joe Biden has cut a firm figure in the center ground. “I know what I believe. I know what I want to do, and I’m just comfortable saying it, and laying it out there.” His campaign has played on the stability and familiarity the former Vice-President provides. This makes him quite a good bet on politics in 2020 at any of the online sportsbook sites in the US like Bovada. He’s 21/20 right now.

You can bet on US politics in 2020 to favor the incumbent as it always has. That’s why if you take advantage of US gambling laws today, Donald Trump is still the favorite. His administration might have broken the mold and weathered countless storms but it still tops the list. Right now the President gets 20/21 and looks to be marching towards a second term. “I’ve always won, and I’m going to continue to win. And that’s the way it is. My whole life is about winning.”

Many people who would usually bet on sports in the US will have to find alternatives for a while. A bet on US politics in 2020 might not seem the obvious substitution but with the characters involved, this could be very entertaining. It might even be closer than the innumerable pundits would have you believe. At the very least, given the gaffe-prone nature of the likely finalists, the US Presidential election will be distracting, and, right now, we could all use a little distraction.

We take a look at what the last three with a hope have said before we select out bet on US politics in 2020.