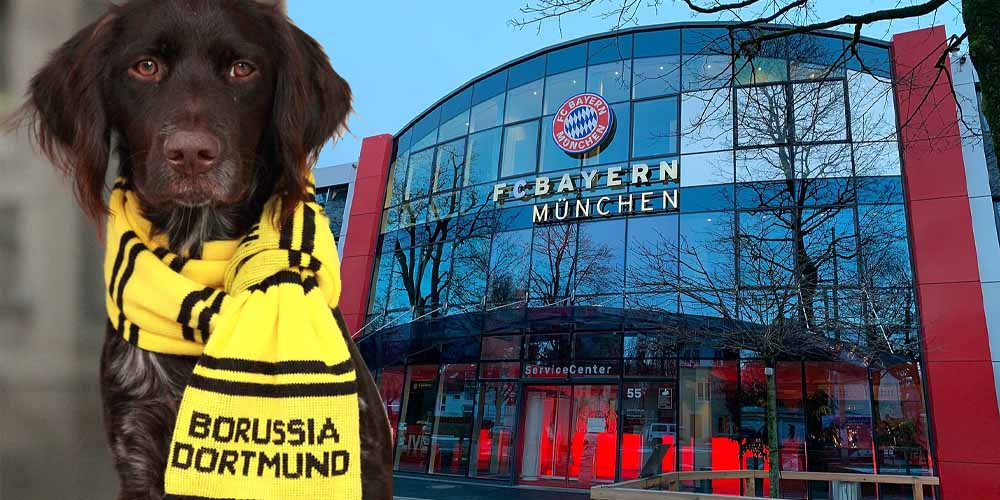 Borussia Dortmund will host Bayern Munich this Saturday, on the 8th of October at Signal Iduna Park. They stand behind each other at the table in 3rd and 4th place after getting some poor results in the previous weeks. The Dortmund vs Bayern betting tips still favors the champions to win the derby. But surely Edin Terzic’s team will have a word about that and will aim for victory in front of the home crowd.

This will be the 134th Der Klassiker, aka the German Clasico between Borussia Dortmund and Bayern Munich. Bayern lead the head-to-head statistics with 66 wins against 33 Dortmund victories and 34 draws. In the Bundesliga, the two teams have met 108 times so far. With Bayern winning the last seven games. Dortmund managed to beat their rivals in the 2018/19 season last time playing at home. The team won 3-2 then with the brace of Marco Reus and a goal from Paco Alcacer. Reus can play a key part again but several other players have left the team since. The same can be said about Bayern who lost their emblematic player, Robert Lewandowski in the summer. Both teams had their ups and downs already. But winning this derby could give some extra boost for both sides.

In spite of standing only in third place in the table, online sportsbooks in Germany still favor Bayern to win the game in Dortmund. As they offer an odds of 1.65 for their victory. Previous results between the two teams explain Bayern’s dominance. But the team’s performance this season hasn’t been as convincing. After smashing Eintracht Frankfurt in the first round 6-1 and Vfl Bochum with a 7-0 victory, Bayern could only draw their next three games. Then they lost against Augsburg 1-0 but they won both against Inter and Barcelona in the Champions League.

Looks like the international break was beneficial for the players as the team returned back with a 4-0 win against Leverkusen last weekend. Leroy Sane, Sadio Mane, and Thomas Muller all scored in the match along with the team’s top scorer, Jamal Musiala. Fans are likely to see more than 2,5 goals on Saturday as well according to the Dortmund vs Bayern betting tips. It has an odds of 1.36 on bet365. You can also make a bet on the first/last/anytime scorer in the game, with Sadio Mane having the smallest odds in all categories. (5.50/5.50/2.20). Even though the Senegalese forward hasn’t found his place in the team yet after joining the club in the summer. While the young German midfielder, Musiala’s odds to score any time during the game are 3.10.

Dortmund will aim for the three points at home

Borussia Dortmund are level on points with Bayern after 8 rounds. They stand in fourth place on the table. Dortmund missed a big chance of getting ahead of their big rival last weekend when they lost against 1. FC Köln. The team finished as a runner-up last season but they got some great performances under the management of Edin Terzic. New arrivals in the summer include German defenders Niklas Süle and Nico Schlotterbeck. And the young forward Karim Adeyemi who played in Red Bull Salzburg before. Another youngster, English midfielder Jude Bellingham has scored the most goals in the season. Tied with his experienced teammate, Marco Reus who also scored three times so far.

Online gambling sites in Germany mention another new arrival, French Anthony Modeste, with the smallest odds to score a goal (3.10). But really almost anyone can score a goal from the team now. If they do, they might have a chance to win the game. Their odds to do so are 4.33. A draw is not a very common result in the Klassikers as both teams are aiming for victory. But if you think that we won’t have a winner this time, the odds are 4.50 for that. One thing is sure, we can see top-class players on both sides, who can decide a match with a magic touch. After a rusty start from Bayern, the match might be more balanced this time. Offering chances of revenge for the Borussia players.