Manchester Derby Betting tips: City Are Favored to Win but It Won’t Be Easy Against United 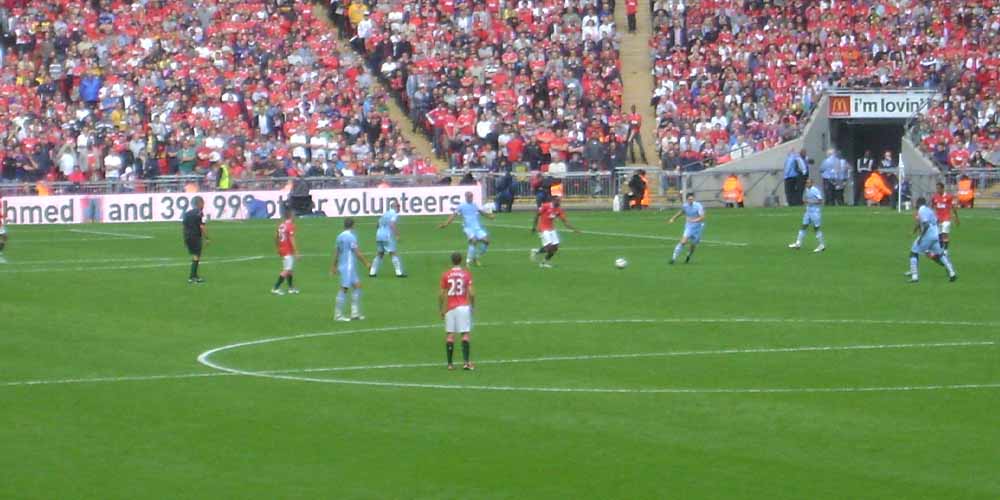 Manchester Derby in ’11 – Image source: The Robe, CC BY 3.0, via Wikimedia Commons

Erik ten Hag is preparing for his first Manchester derby as his team, Manchester United will visit its local rival, Manchester City this Sunday, the 2nd of October. The last meeting of the two teams ended with a 4-1 City win. And Pep Guardiola’s team is favored to get the three points again in the Manchester derby betting tips. But beating the Red Devils can be more difficult this time than last season.

Manchester City started the new season in a similar fashion as in the last few years after winning five out of their seven games so far. But they are still only in second place in the table, one point behind the current leaders, Arsenal. Their top game against Tottenham Hotspurs has been postponed due to the Queen’s death. So the team’s first big rival will be  Manchester United this weekend. The Red Devils lost their first two games at the beginning of the season. But they won the next four matches which moved them to fifth place. Under the guidance of the new manager, Erik ten Hag, the team seems to be more confident and creative. If they can keep their good form, we might see a top-class game this Sunday at Etihad Stadium.

Manchester City won both of their games against Manchester United last season and they are favored to win again. Online sportsbooks in the UK offer an odds of 1.36 for their win. It’s easy to understand why. Pep Guardiola’s team won five out of their seven games and draw the other two. In the summer, the team signed probably the best striker in the world at the moment, Erling Haaland. The Norwegian has already scored 11 goals in the Premier League. Including two hat-tricks against Crystal Palace and Nottingham Forest. So it will be a key (and very difficult) task for Manchester United defenders to stop him scoring. 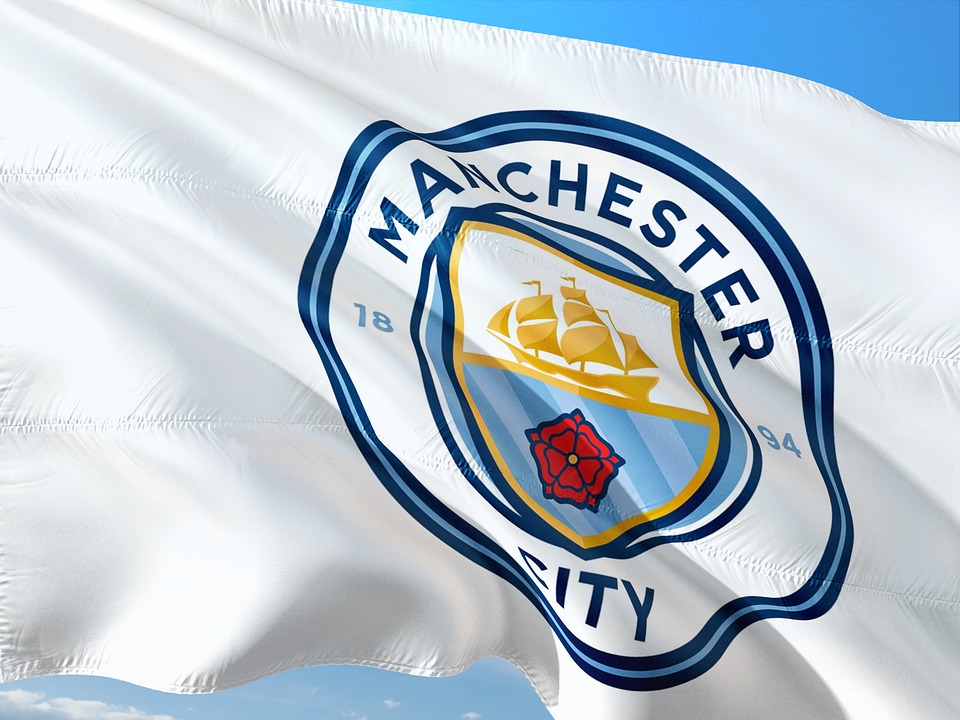 Of course, besides Haaland, several other City players can find the net from Kevin de Bruyne to Phil Foden. But we can find great forwards on the other side too. Even though Cristiano Ronaldo hasn’t been in his best form yet and often doesn’t even start, he means constant threat whenever he plays. This season both Marcus Rashford and Jadon Sancho seem to have found their previous forms after scoring 3-3 goals in the season. No wonder the odds for both teams scoring during the game are 1.70 in the Manchester derby betting tips. Having more than 2,5 goals in the match is also very likely and has an odds of 1.44.

Odds for a draw or United’s win

We don’t have to go back too much in time though to find a Manchester United victory as a guest at Etihad. As they defeated City last March, in the 2020/21 season 2-0 with the goals of Bruno Fernandes and Luke Shaw. With that win the Red Devils ended City’s 15-game undefeated run and moved to second place behind them. City still won the Premier League with a 12-point lead. But it was a sign that they can be beaten at home. That’s what United fans will hope for again, so they can stay close to the top of the table. Hag is likely to rely on counter-attacks and his fast forwards, Rashford, Sancho, or new signing, Brazilian Antony. And hoping for a confident play of his defense. 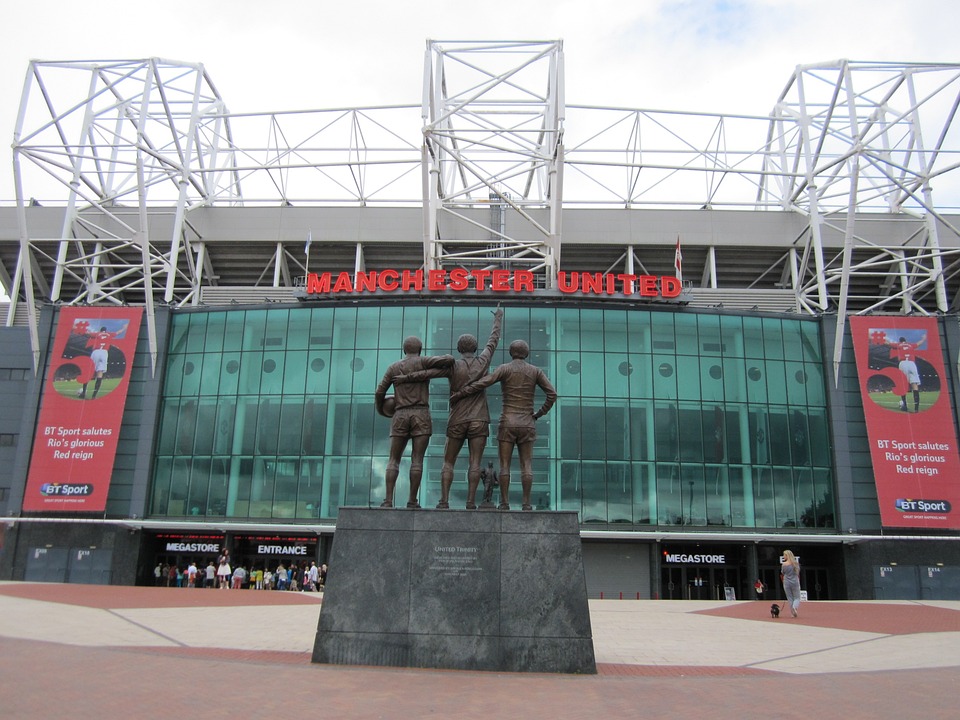 Online gambling sites in the UK still offer high odds, 7.00 for the guest’s victory. While the odds for a draw are 5.75. We can find several players in both teams who have been involved in the last few days in the Nations League games. Haaland continued scoring for Norway, just like his teammate, Kevin de Bruyne for Belgium. But Christian Eriksen also scored for Denmark. He joined United in the summer and has become a key member of the team. You can make a bet on any of these players scoring on Sunday. With Haaland having the smallest odds with 1.61. But if you prefer to make a bet for bigger winnings, you can also guess the correct score on bet365.