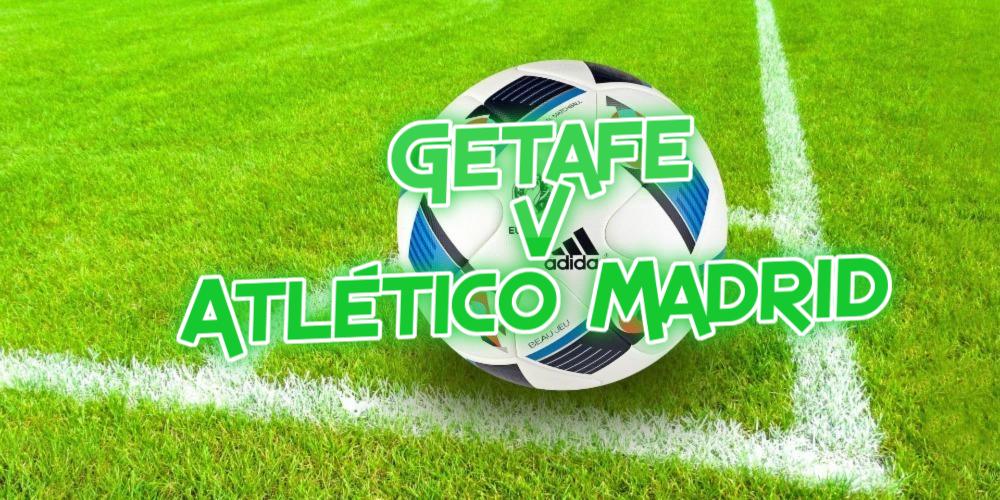 Getafe managed to stay in the league for six years now. In this matchup, they’re the smaller club. In July, Getafe had five pre-season friendlies but only won one. They beat Preston 2-1 but lost or drew against Leganés, Cartagena, Levante, and Elche. Their biggest signing this summer so far is Borja Mayoral for €10 million from Real. Additionally, most of the new arrivals or departures came and went to LaLiga2. Furthermore, Getafe’s head-to-head record with Atlético Madrid isn’t helping their betting odds either. We mentioned this in our LaLiga week 1 betting predictions as well. Let’s see what else can affect the Getafe v Atlético Madrid betting tips.

Atléti haven’t made any blockbuster signings this summer but they acquired some important players nevertheless. They added Nahuel Molina, Samuel Lino, and Witsel for a combined fee of €26.5 million. Many players have also returned from loan, including Morata, who could fill one of the striker positions after Suárez’s departure. Atlético Madrid had three pre-season friendlies between 27 July and 4 August and won all of them. However, both Joao Félix and Giménez are out with injuries and there’s no official return date for either of them. But even with these setbacks, we expect Atlético to win on 15 August.

Click here to try the best odds at 20Bet Sportsbook