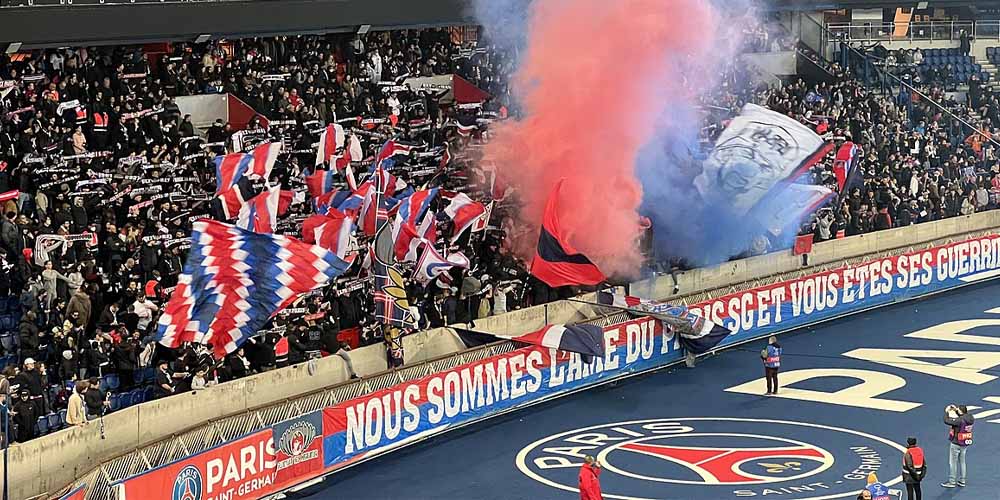 This is one of the most anticipated matchups of the Round of 16. The other one is Liverpool vs Real Madrid. PSG and Bayern are both full of talented players and the two sides have met in recent Champions League history as well. We’ll look into every important detail in our PSG v Bayern betting preview.

In recent years, the two met on the group stage during the 2017/18 campaign. PSG won the first match 3-0 then Bayern followed with a 3-1 victory. The two finished with 15 points each and advanced from their group. Two years later PSG and Bayern met in the UCL final and the Bavarians won 1-0. That was the Parisians’ best Champions League result. A year later PSG took revenge on Bayern and advanced on away goals in the quarter-finals.

For their 14 February matchup PSG have the home venue advantage and are favored to win with about 40%. These two usually dominate every match so we can’t wait to see how they’ll fair against each other this time around. We expect to see over 3.5 goals in this game. There’s a high chance that both halves will feature at least one goal. The PSG v Bayern betting previews are as colorful as they come. Additionally, if you’re interested in all the good betting lines, check out our 2023 UCL Round of 16 betting guide.

We believe the most likely outcome of this match will be 3-1. Seeing Mbappé’s and Messi’s performances in the World Cup, especially in the final, they’ll be the biggest threats to Bayern’s defenses. These two could score at any time. Because of our final score prediction, you can choose to add the PSG -1.5 handicap bet. We explained all of these betting lines in our 2023 UCL Round of 16 betting guide so make you give that a glance as well.