City enter the 2022/23 Premier League season as the favourites to lift the trophy. West Ham are predicted to be better than last season but will they be able to hold City to a draw, or even beat them? Find out about everything that's related to the match in our West Ham v Man City betting tips. 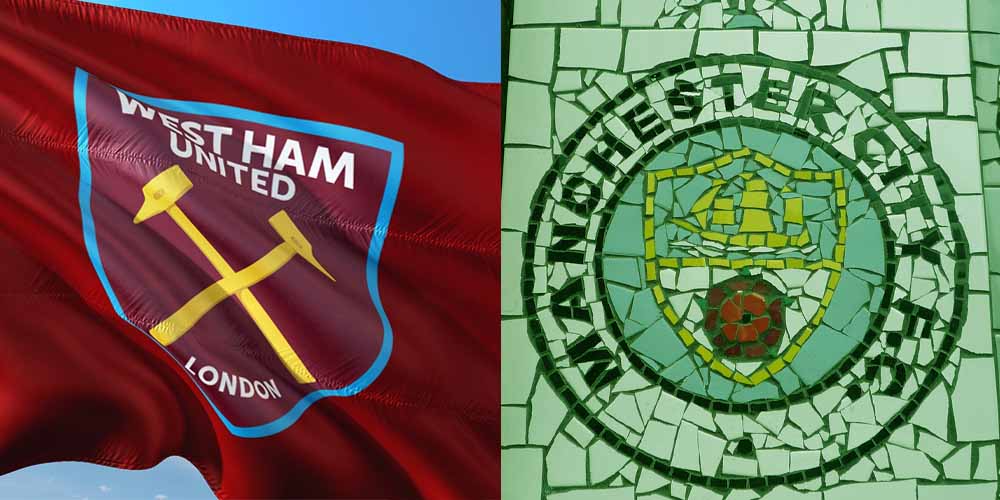 When these two met last season, both matches proved to be entertaining. During their first encounter, City won 2-1 at home. Then they drew with West Ham 2-2 in London. Man City and Liverpool are the strongest clubs in the Premier League right now. But West Ham have been improving a lot lately. We mainly mean their improvements since the 2019/20 season. West Ham have also been spending big lately, bringing in Scamacca, Aguerd, Downes, and Areola for a combined fee of £76 million. But Sunday’s match is against the league champions and so the West Ham v Man City betting tips don’t exactly favour the home side.

See detailed list of welcome offers in bonus description. 18+. General bonus Terms & Condition apply. Bonus is available only to new customers!
Visit Here888sport review
City are the only big club that made more money this summer than spent it, and they still spent over £84 million. Pep Guardiola’s squad is the type of team that is good on paper, in practice, and even in fantasy football. All in all, West Ham’s odds for Sunday are pretty bad. Experts consider City the favourites for both the Premier League and the Champions League this season. We don’t recommend betting on Manchester losing on Sunday. But in our West Ham v Man City betting tips we could recommend mixing certain categories to increase potential profit.