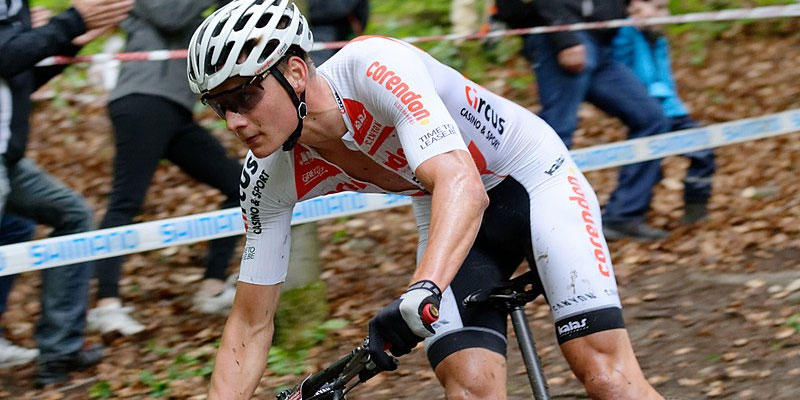 Once again, the rainbow jersey will once again be up for grabs this time in Yorkshire. Cyclists such as Peter Sagan have had the honor of wearing the jersey a record 3 times. According to our 2019 UCI Road World Championships betting predictions, he could potentially claim a 4th victory. However, with competition from Mathieu van der Poel, Julian Alaphilippe, Remco Evenepoel and Philippe Gilbert, it won’t be an easy task.

However, he’ll start the competition with an impressive record of one-day races and classics wins which include:

Peter Sagan is one of the most successful UCI Road World Championships cyclists with wins in 2015, 2016 and 2017. He shares this record with Alfredo Binda, Rik Van Steenbergen, Eddy Merckx, and Óscar Freire who also have 3 wins. Having missed out on the opportunity to defend his 2017 title, he stands a considerable to bounce back in Yorkshire.

French cyclist Julian Alaphilippe currently has the 3rd best chance on Unibet Sportsbook to cross the line first in Yorkshire. Fortunately, his 2019 UCI Road World Championships betting odds of winning are 6/1. Although he has not claimed any wins in the either Road or Cyclo-cross World Championships, this could all change this year. Julian Akaphilippe has proven to be a threat to top favorites Mathieu van der Poel and Peter Sagan.

In 1934, Belgian Karl Kaers became the youngest cyclists to win the Road World Championships at the age of 20. Fast forward to 2019 and another Belgian could also take on the title as the youngest World Road Champion. According to the online sportsbook news in the UK, 19-year-old Remco Evenepoel (14/1) could potentially break Kaer’s record.

Belgian cyclist Philippe Gilbert is one of the most successful cyclists among the top UCI World Championships contenders. However, Gilbert’s only win this year was the Paris-Roubaix in April. He then slightly underperformed in the rest of his competitions this year. Consequently, Gilbert stands a small chance of winning with Unibet Sportsbook UCI Road World Championships betting odds at 22/1.

Make sure to read our review about Unibet Sportsbook before you bet on the 2019 UCI Road World Championships.