2018 FIFA World Cup: Why the Group A Betting Specials Are Promising

News >2018 FIFA World Cup: Why the Group A Betting Specials Are Promising 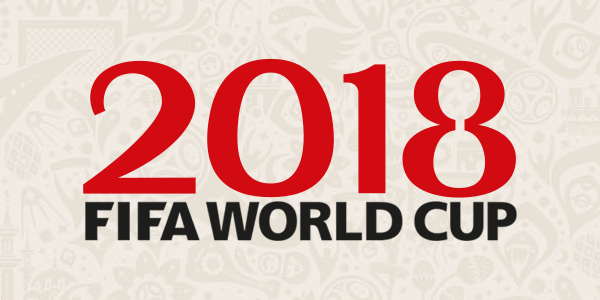 Football enthusiasts in search of tempting betting odds on the 2018 FIFA World Cup need look no further than the first group of the tournament. The Group A betting specials are especially promising.

It would be a huge upset if Uruguay did not finish first in their group. However, the second team is less easily predictable and online sportsbook sites in Uruguay offer excellent odds. Here’s our take on the best options.

Being the hosts, Russia qualified automatically for the tournament. Although they have participated in the previous World Cup, they are, along with Saudi Arabia, at the very bottom of the Guardian’s power rankings, beating only Panama and South Korea. Meanwhile, Egypt is one of the (if not the) best African team in this year’s World Cup and will be deploying one of the top players of the Premier League, Mohamed Salah.

Saudi Arabia’s official betting odds will surprise few football fans (41.00 for the first place and 11.00 for reaching the knockout stage). What might be stranger is that online betting sites in Uruguay favor Russia (3.00 for being the first and 1.35 for being in the top 2 in Group A) over Egypt (6.00 for winning the group and 2.30 for getting past the group stage).

We are with the sports commentators on this one. Granted, the Russian team will undeniably have the advantage of playing at home but that is not enough to beat a superior side. People still remember the 2002 World Cup, which caused a scandal because the referees seemed to unfairly favor the hosts, South Korea. Repeating such biased referee decisions would significantly damage the World Cup’s prestige and is thus unlikely to happen. We’re betting on Egypt finishing second.

While the 2.30 odds for Egypt’s being in the top 2 is reasonable, you might get a bigger return if you predict the exact finishing order of the teams that will advance further, not just Egypt’s individual fate. Given Uruguay’s dominance, it seems likely that they will finish first and Egypt will advance to the knockout stage as the second of the group. This outcome deserves 7.00, which makes it arguably the best choice among the Group A betting specials.

Another category to consider is the player to score the most goals in the group stage. Uruguay’s main stars, Suárez and Cavani (both 3.00) are seen as the strongest contenders.

They are solid choices but Mohamed Salah (4.00) would also make a great bet. In Premier League, he has scored with a remarkable consistency. Sure enough, he will be playing with a quite different side in Russia but his sheer technical skills could easily allow him to outdo anyone else’s output in this group. Note that Uruguay’s strikers usually share their team’s goal record while Salah might be expected to score individually.

One thing is certain: this year’s World Cup will kick off with interesting group matches. It might not feature the most skilled teams but gambling enthusiasts will be nevertheless compensated by the favorable betting odds. If they look as promising to you as they do to us, why not visit one of the online sportsbooks in Uruguay (Unibet Sportsbook, for instance) and capitalize on the opportunity?