The next EP Elections take place on 23-26 May 2019. That is less than two months after Brexit day. The two large blocs, EPP and S&D might face a decline. Yet we recommend choosing EPP to retain the most seats when betting on the European Parliament election. 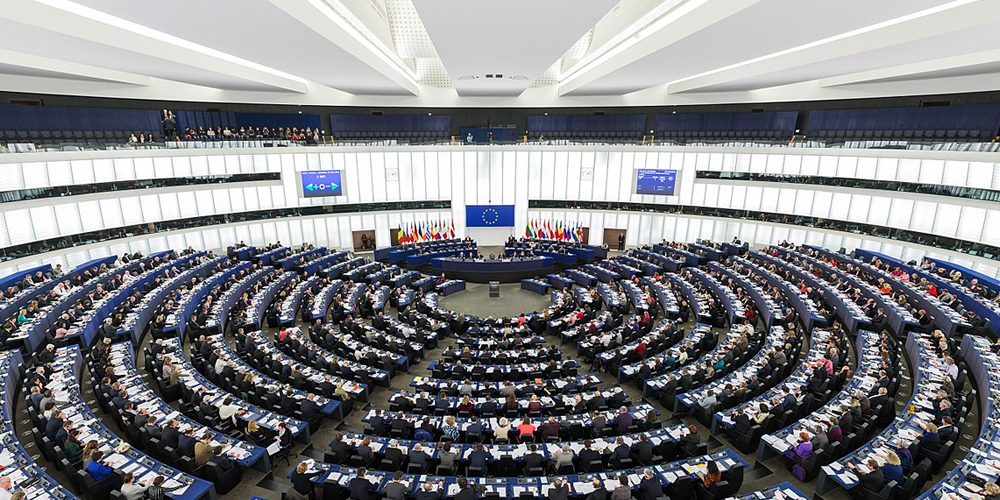 Elections to the European Parliament are usually predictable affairs, but this time online sportsbooks in Sweden expect it to be different. The mainstream (center-right EPP and center-left S&D) parties might lose seats. Despite that, EPP will remain one of the major forces to dominate the Parliament.

According to Politico, the departure of 73 British MPs after Brexit will affect most parties except EPP as it no longer includes British MEPs. You can bet on EPP to win most seats at 22Bet Sportsbook, keeping in mind that European Parliament election betting is available until 1 March.

The European People’s Party (EPP) have been the main driver of European integration for decades. They hold currently 219 seats at the European Parliament. Internet sportsbook sites in Sweden predict such number to drop below the 200 MEP mark. Simply because there are poor performances in many countries where the party governs including France.

However, EPP will remain the biggest single party group with 1.14 odds at 22BetSportsbook. Because they include all the Christian Democrat and conservative parties in Europe except the UK Conservatives who pulled out in 2009. Therefore, the departure of the British MPs and the drop down of EP seats from 751 to 705 will not affect EPP unlike the rest of the parties.

S&D is expected to be hit hard by the loss of 20 Labour MEPs when the UK leaves the EU. It will also suffer due to weaker representation of party members (German SPD, French PS, Dutch PvdA) whose results in the national elections have illustrated significant decline.

Although it is too early to predict the makeup of the new EP, S&D might be also affected by the rise of the populist radical right. The far-right parties are currently divided among several party groups. Thus after 2019 EP election a new bloc might emerge, unifying all populist parties in one party group.

If you are looking for the best bookmakers, look no further and check our review about 22Bet Sportsbook.