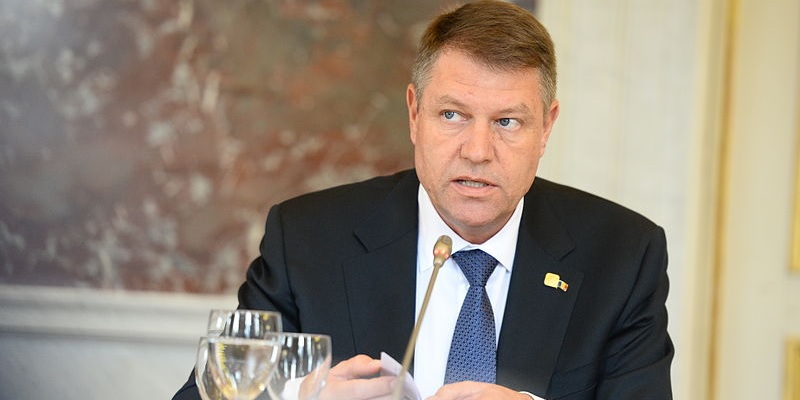 The election campaign has officially begun on October 10, a month before the first round of the Presidential election takes place. Should no candidate receive more than 50 percent of votes, a run-off between the top two candidates will come about on November 24.

There are 14 candidates competing. However, online sportsbooks in Romania suggest the incumbent president Klaus Iohannis is leading the race with a wide margin. If president Iohannis fails to pass the 50 percent threshold, only three candidates might have a chance to stand against him in the second round. Those candidates are independent Mircea Diaconu, ousted PM Viorica Dancila, and USR leader Dan Barna. Yet, the 2019 Romanian Presidential election odds show that none of the three candidates have a real shot to winning the presidency.

Mr. Iohannis enjoys a significant lead in the polls

The current president Klaus Iohannis enjoys a high level of confidence. According to the recent opinion poll conducted by IMAS, Mr. Iohannis has a significant lead over his competitors. He enjoys strong support over 45% of the intended vote, while his closest competitor Mircea Diaconu might receive 16% of the votes.

The 60-year-old President from the country’s German minority was first elected in 2014. He took the office after a surprise win over the favorite Victor Ponta, the former prime minister, and PSD leader. Mr. Iohannis is a center-right incumbent backed by the National Liberal Party (PNL), which is about to rule the country. As the 2019 Romanian Presidential election odds show at 22BET Sportsbook, Mr. Iahonnis will probably retain a second five-year term with a value of 1.2.

Three candidates to compete for the second place

Online sportsbook news in Romania do not consider any of the running candidates to pose a real threat to incumbent Iohannis. However, there are three candidates with the highest chances to reach the second round of the presidential election. On top is the comedian Mircea Diaconu, who runs as an independent, but supported by two political parties (ALDE and PRO Romania). His odds are 10 at 22BET Sportsbook to become the new president, but that is very unlikely to happen.

Another candidate is the lately ousted PM Viorica Dancila. Her odds value at 8 to win the presidency. But after her cabinet fell in a parliamentary no-confidence vote this October, it is hard to predict her reaching the second round. The third challenger is Dan Barna, the leader of the USR party. He is the closest contender at the 2019 Romanian Presidential election odds, with a value of 5. However, it is unclear how he would pose a threat to Mr. Iohannis.