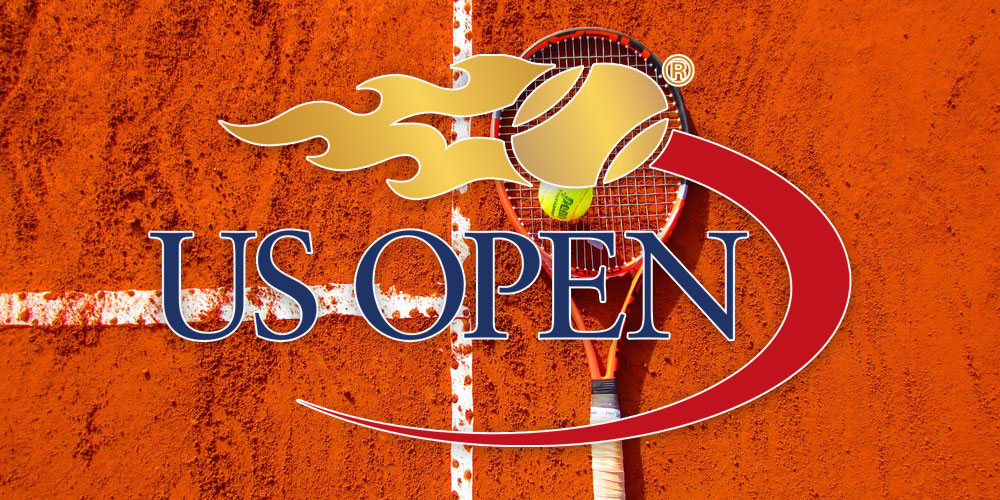 The 2019 US Open will start on the 26th of August and tennis’ fans will have 15 days of intense tennis played by the biggest stars of the tour. A lot can still happen during the season. As of now, the US Open women’s winner predictions are turned to Naomi Osaka and Simona Halep.

Serena Williams has been for a while the “Queen” of the WTA tour. Even though she (4.00) is expected to win the 2019 US Open and despite her recent good results, she hasn’t won a Grand Slam since 2017. This year might well be the end of her reign and the dispute will be between the players on the list below. 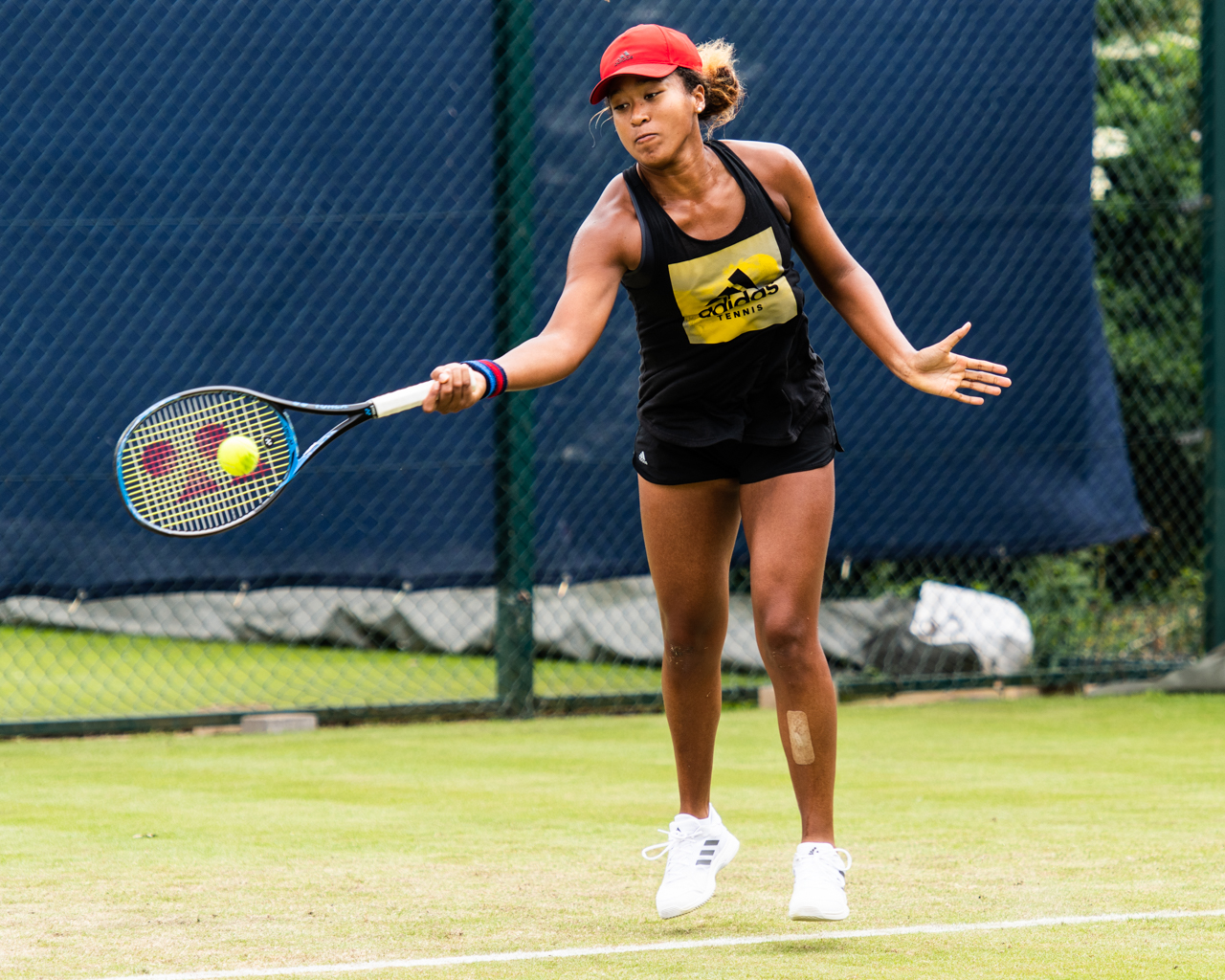 Naomi Osaka has been ascending fast in her career. She has entered the top-10 only a year ago and is now the No. 1 in the ranking. Over her short career, she has already defeated some of the biggest players on the circuit, as Serena Williams and Angelique Kerber.

Although she didn’t finish 2018 very successfully, Osaka started this year in the best shape. In early January, she reached the finals of the Brisbane International in Queensland. At the end of the month, she won the Australian Open. This is her second consecutive Grand Slam, after the US Open in 2018.

She is now searching for a new coach, but that’s not stopping her from having another extraordinary. Naomi Osaka’s odds of winning at Bet365 Sportsbook are 7.00.

2. Simona Halep is back on the tour and ready to win

Simona Halep was named the WTA’s Player of the Year in 2018, as well as the WTA’s Fan Favourite Singles Player in 2017 and 2018. She has been one of the most consistent athletes playing in clay, which has led her to three finals of Roland-Garros.

The Romanian player had a great start in 2018, finishing as the runner-up in the Australian Open and winning her first Grand Slam in Roland-Garros. However, her season ended earlier with a back injury.

Halep had a slow start this year, reaching the fourth round in Sydney. But last week she was the runner up in the Qatar Open.

Keeping up with the good recovery, Halep (9.00) might have her lucky break in New York later this year.

3. Sloane Stephens is proving that she can succeed her compatriot

The American tennis player is another player who has been making the WTA to interesting and competitive. Sloane Stephens’ specialty in hard-court gives her high chances of winning this year’s US Open.

In 2018, she reached the finals of Roland-Garros and finished the season as the runner-up of her first WTA Finals, in Singapore.

Sloane Stephens hasn’t started 2019 in the best shape, losing in the fourth round of the Australian Open to Anastasia Pavlyuchenkova. However, her best performances have been in the US Open, and her odds of being the winner are 9.00 at Bet365 Sportsbook. She was the champion of the American Grand Slam in 2017 and last year she reached the quarter-finals.

4. Angelique Kerber is fighting for her second US Open title

The three-time Grand Slam Winner Angelique Kerber has ended the 2018 season with some reformulations to her team, after splitting with her coach right before the WTA finals.

After a troubled 2017, Kerber came back strong last year and was the winner in Wimbledon. Earlier in the year, she had reached the semi-finals of the Australian Open and the quarter-finals in Roland-Garros. This marked her second best performance in Grand Slams after 2016.

Even though she only reached the 3rd round in the 2018 US Open, she has been improving again in this new season and has recently reached the semi-finals in Qatar.

5. Petra Kvitová is again the new threat in the Grand Slams

Petra Kvitová started witnessing a revival of her career in 2018. Known for her fast and well-placed serves, the Czech player didn’t finish the year in the top-10 of the ranking since 2015.

She has won important tournaments in 2018, such as the Qatar Open, the Madrid Open – being the first woman to have won this last title three times – and the Birmingham Classic.

In 2019, Kvitová started the year in the best shape, winning the Sydney Open and reaching her first final on a hard-court Grand Slam in the Australian Open. These good results pose the two time Wimbledon winner (11.00) as a strong competitor in the 2019 US Open.