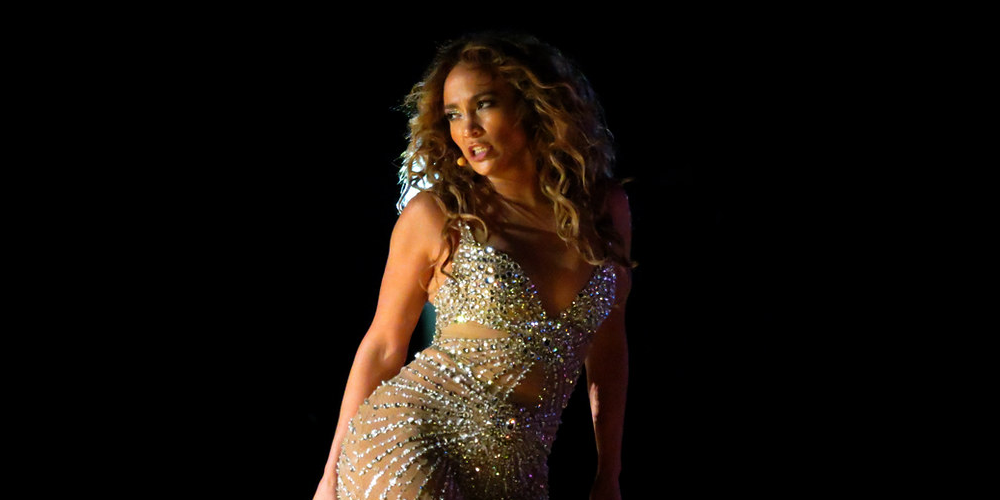 The 92nd Academy Awards earliest predictions foresee who can take the prize in one of the acting categories. 2020 Best Supporting Actress bets show that Laura Dern is the main favorite. However, she is not the only one to win.

According to the online sportsbooks in the US, the shortlist of the Best Supporting Actress nomination will look like this:

Choose your favorite supporting actress and bet on her to win Oscars but read our review about 1xBet Sportsbook first.

A Little Women star Florence Pugh gained a lot of appraisals this year. A 23-years-old actress has already received a nomination for Gotham Awards for her role in a horror film Midsommar. Moreover, she won a Santa Barbara International Film Festival prize for the same role but this isn’t it. Online gambling sites in the US predict that Pugh will be also nominated for another film, Little Women, starring Laura Dern, Emma Watson, and Saoirse Ronan. While the latest is expected to receive a nomination in the main acting category, her partner, Pugh, can become the Best Supporting Actress. When the film will be out worldwide, the situation with an awards season will be clearer but critics already give her optimistic predictions with 4.50 odds.

First 2020 Academy Awards predictions reveal that Jennifer Lopez can get a nomination for her performance in Hustlers. A 50-years-old pop diva received a positive appraisal for her portrayal of a stripper in Lorene Scafaria’s film. Movie critics evaluated Lopez’s acting in the film positively. In addition, prestigious editions included her in the list of the best actresses of the year.

If J.Lo gets a nomination for the Best Supporting Actress category, which is possible with 6.00 odds, she will follow Lady Gaga’s steps. Last February, the pop queen almost won the award for her performance in A Star Is Born. Film critics called her one of the main favorites but the prize was given to Olivia Colman. However, Gaga still got the Golden Man for Best Original Song. It seems like female singers in the US seriously aim to conquer the film industry and they are close to success so far.

An American actress Laura Dern, 52, can grab plenty of prizes in the 2019-20 award season thanks to her performance in Marriage Story. A comedy-drama film starring Adam Driver and Scarlett Johansson is one of the main favorites to win Best Picture at the Oscars 2020. At the same time, Driver, Johannson, and Dern will compete for the Academy Award in corresponding acting nominations. While Driver’s chances are restricted by the presence of Joaquin “Joker” Phoenix and Scarlett can lose to Renee Zellweger, Laura Dern seems to have no competitors. 1xBet Sportsbook evaluates her chances to win a Best Supporting Actress award as 1.67, which is the lowest odds.

Moreover, Dern can go even further and get two nominations for the Best Supporting Actress simultaneously. Besides Marriage Story, this year’s Little Women is also among the Oscars’ favorites. You can read the full review about Best Picture predictions here.