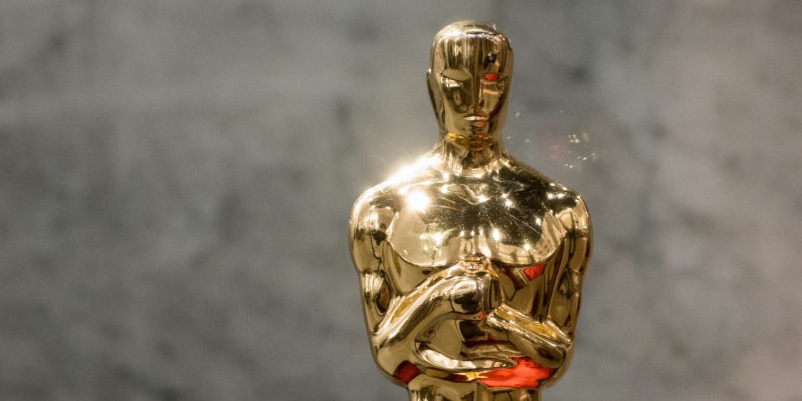 This year’s Oscars 2020 best picture betting odds include popular directors such as Quentin Tarantino with Once upon a time in Hollywood. Other possible contenders include Marriage Story and Jo Jo Rabbit which have both received critical acclaim.

2019 is the year that was full of big names and even bigger movies. A lot of the Oscars buzz is going towards movies that we have yet to see. However, there are a few masterpieces who’ve got everyone talking already. The Oscars 2020 betting odds for the best picture has a few heavy frontrunners this year.

Once Upon a Time in Hollywood: Frontrunner of the Best Picture Betting odds

The world had the luxury of seeing Tarantino’s latest film this summer and obviously it did not disappoint. The movie has done exceptionally well both critically and financially. The Oscars buzz for Tarantino’s tribute to the golden age of Hollywood didn’t start this summer. The film has been the biggest favourite of the race ever for 2 years now. That’s when they first mentioned the movie plans.

There is nothing the Oscars love more than a well-depicted film about Hollywood. Not to forget that the Once Upon a Time in Hollywood (5.00) is as star-studded as it gets, plus it is directed by the one and only Tarantino.

Marriage story (5.00)  has been one of those movies that don’t come as quickly to mind when going through the best picture betting odds. However, since the Venice, Telluride, and Toronto film festivals, it has steadily built up the hype. The story of Bohemian artists who fell out of love is a very personal story for the director Baumbach. And is currently is the bookies’ favorite along with Tarantino’s latest film. Baumbach’s latest project started from being the underground and is now playing in the major leagues.

Jo Jo Rabbit (6.00) has a serious chance now after winning the TIFF award.  According to online sportsbook news in the US, The TIFF has for many years been considered a major predictor of Oscars success, with 5 out of the 6 winners gaining an Oscars nomination.

Jo Jo Rabbit is an anti-hate satire and is breaking new ground allegedly. However many critics are saying that it is undermining the brutality of the Nazis by portraying them as nothing but fools.  Nonetheless, this could exactly be what the Academy is looking for, as it steps aside any troubling morality.

There an undeniable amount of competition in the Oscars this year. Especially since several movies have not even been released but are already having a buzz. Movies like Joker and The Irishman are going to change the game when they are released. Especially with Joaquin Phoenix‘s incredibly huge fan base. If you are ready to bet on the winning best picture then checkout Gamingzion’s review about bet365 sportsbook!