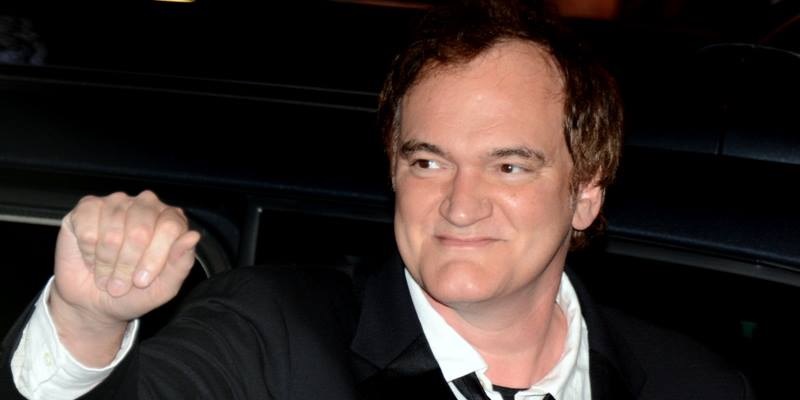 The biggest favorites in our Oscar 2020 Best Director bettings tips are two legends, Quentin Tarantino and Martin Scorsese. Tarantino has never won the best director Oscar, but with his latest film, Once Upon a Time in Hollywood, he is everyone’s favorite.

Tarantino might be the favorite this time, but his win is not for certain. His competition includes a real legend, Martin Scorsese, Oscar winner Sam Mendes or Joker director Todd Phillips.

Quentin Tarantino has been one of Hollywood’s special characters, making his distinctive films with entertaining dialogues and lots of violence. But his ninth film is about the film industry with Hollywood favorites, Brad Pitt and Leonardo Dicaprio. They, together, could surpass Joaquin Phoenix. Usually, the Academy loves these kinds of films and might award Tarantino with an Oscar. Especially this film is really his last but one, as he has promised to make only 10 films during his career. His odds are 2.50 with 22BET to win the Oscar.

Another director, who had to wait for long to get his own Oscar was Martin Scorsese. He has received it finally in 2007 for directing The Departed, a film also starring Leonard Dicaprio. But his new film, The Irishman is one of his best films according to the critics. It’s about Scorses’ favorite topic, the mafia with superb performances from Robert de Niro, Al Pacino, and Joe Pesci. Bookmakers are giving the same chance for Scorsese to win with 2.50 odds.

Can we have a new winner?

According to the Oscar 2020 Best director betting tips an Asian director, Bong Joon-ho is also in favorites with 6.50 odds. He is the director of Parasite, which is about two families, an ambitious and rich one and their fates cross each other. The film won the Palme d’Or in Cannes and became highly popular since then. Bong has tried to work in Hollywood earlier, he has directed Snowpiercer and Okja, but hasn’t managed to reach the top. He might have a chance now after going back to his traditions and making a Korean film.

Lulu Wang directed The Farewell, which is about a Chinese grandmother, whose fatal diagnosis has been concealed from her. Her family gathers for a wedding and tries to keep their joy regardless of her condition. It pictures the Asian American experience and received good reviews. Her odds are 15.00.

Rewarding the director of a horror film, this case, Us would be an unexpected act. But Jordan Peele might achieve it with his second film after Get out, for which he has won the Best Original Screenplay Oscar in 2017. Especially as Us is not just scary, but also reflects on the American society. His win would be still a big surprise, with 41.00 odds.

Online sportsbooks in the US are also predicting the director of a Netflix film, Noah Baumbach as a top contender. His film, Marriage story is a divorce drama starring Adam Driver and Scarlett Johansson, who are also Oscar candidates with their strong performances. Interestingly Baumbach’s wife, Greta Gerwig can also be nominated for an Oscar with Little Women. Her adaptation is following the previous version made in 1994, which earned three Oscar nominations. Gerwig’s previous film was Lady Bird, which was also a coming-of-age film and has won two Oscars. With this background, one nomination is almost guaranteed in the family.

Finally, we have to mention another Oscar winner, Sam Mendes, the director of American beauty. His new film is a war epic, called 1917, and it appears as it was filmed in a single shot. The story shows the journey of two British soldiers delivering a key message. With the Academy usually honoring film about war heroes, Mendes has every chance to receive another Oscar. His odds are 11.00 with 22bet.