2020 BritBox Odds: Which Program Will Be the Viewers’ Favorite?

News >2020 BritBox Odds: Which Program Will Be the Viewers’ Favorite? 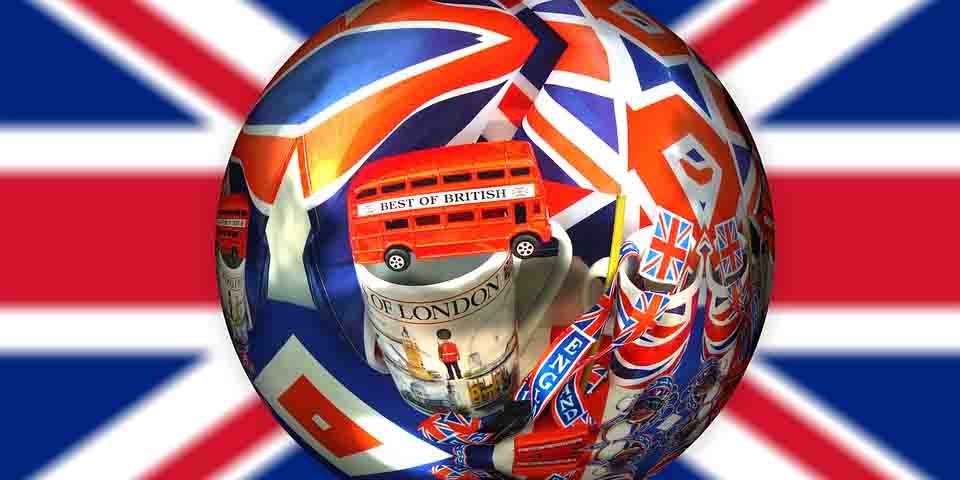 Besides Netflix, Amazon and HBO Go, viewers in the US, Canada and now in the UK can choose another streaming platform to watch British TV, called BritBox. With programs like Downton Abbey, Doctor Who or Blue Planet, the 2020 BritBox odds are expecting a tight race for the most-watched show title.

The British TV industry has produced many great series and programs which become famous all around the world. But sadly most of these programs so far could only be watched if you were living in the UK. Now it all changed with different streaming services, like Netflix, where you can watch many of these British series. A new platform has been made in 2017  with the aim of collecting only British programs.  They were available to watch in the US and in Canada under the name of BritBox. From this November BritBox can be watched in the UK as well. Now let’s see which programs are available there and which will be the favorites.

2020 Britbox Odds: Will Americans love Downton Abbey the most?

So on BritBox, you can find the most successful British series from recent years like Shetland and Broadchurch.  Also real classics, like Doctor Who and Fawlty Towers. But it’s not just about TV series, you can find documentaries there like David Attenborough’s Blue Planet.  Comedy programs like Mock the Week or Have I Got News For You and other popular programs, like Top Gear or Love Island.

Now you can also bet on your favorite program if it will be the most-watched show on BritBox in 2020. Online sportsbooks in the UK are offering similar odds, 4.5 to be the most-watched program for two world-famous series: Downton Abbey and Doctor Who. Two very different programs, with Downton Abbey as a classic costume drama, concentrating on the characters and emotions.  Doctor Who is a real sci-fi classic, with ever-changing actors and stories.

Downton Abbey has been the American Public Broadcasting channel, PBS’ most-watched drama series. Looks like Americans also loved the story of the Crawleys family. It had a weekly average audience of more than 13 million viewers at its peak.  That’s a nice number even in the US, just to show, it was the top-rated 9 pm show after the Super Bowl. If BritBox viewers will like it as much, it can be the most-watched show in 2020.

But there is a big competition for this title. In the 2020 Britbox odds, Love Island is the third favorite of the bookies, with 6.00 odds at the 1XBET Sportsbook. It is not a typical English program, based more on American reality programs, like Temptation Island or Paradise Hotel. Still, it was very popular in the UK. It is likely to have its fans in the US who want to compare the British bodies to the American ones.

With Love Island targeting the younger generation, The Great British Bake Off is probably more for the older ones. Not sure, how many American wife and Mom will try to make their own version of Bakewell tart or Victoria sponge cake, but it can have its own fanbase.  Similar is true for Strictly Come Dancing with the odds of 8.00. The only issue might be to know the winner of these programs already at the start and not having the excitement of watching them live.

Can Attenborough capture the American viewers?

David Attenborough has been doing many series about the animal and plant life of the Earth for decades. His Life on Earth series has been watched by approximately 500 million people worldwide since 1979. But his newer series like Blue Planet and Planet Earth have been widely popular as well. No surprise that these two programs are also in the favorites of online gambling sites in the UK.  In these times, when climate change and the importance of saving our planet are in focus, documentaries about the Earth will have their audience in the US as well. Blue Planet has 6.50 odds at 1xbet, to check out other favorites visit their site after reading our review about 1xbet sportsbook.