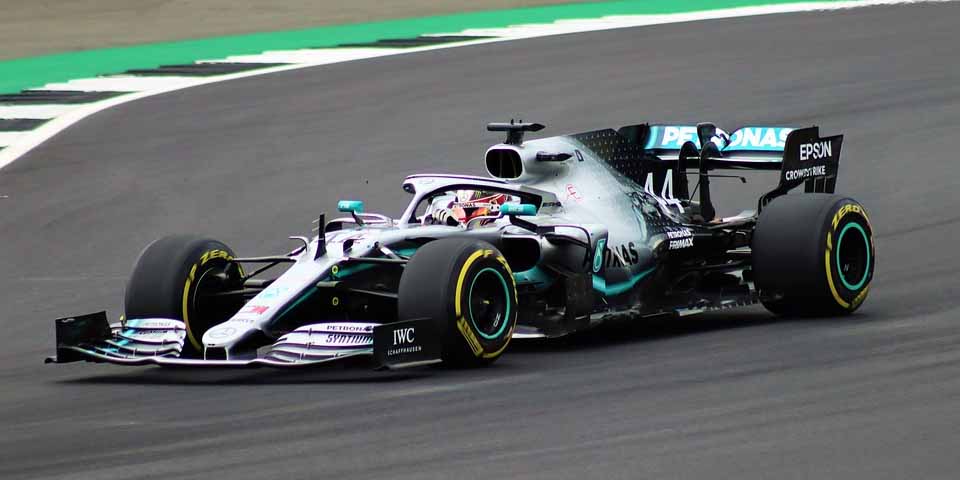 Following pre-season testing, Mattia Binotto had to admit Ferrari were going to struggle to keep up with Mercedes. This means the 2020 F1 odds on Mercedes have taken a bit of a tumble. Online betting sites in Italy like Unibet are offering barely 2/9 on them winning the Constructors’ championship. Without a race, Lewis Hamilton and Valtteri Bottas seem to have already won. But will their DAS system really dominate or doom them to reliability issues?

“We believe we are not the fastest car at the moment.” Mattia Binotto seems to think lap times require faith. “We know exactly where we want to go.” He continued using the wrong phrase for a track based motorsport. Then tried; “We are very focused.” Which is probably true. Focused on looking for another job perhaps. We can but hope. So, Ferrari were supposed to threaten Mercedes this season. They were supposed to have prices close to the 2020 F1 odds on Mercedes. Apparently, that was a vain prayer.

Mercedes unveiled their new DAS system to the world, and the world rolled its eyes. Already likely to win anyway Mercedes needed another advantage like fish need bicycles. You can now pretty much bet on Lewis Hamilton to win everything. You could anyway, it’s just the 2020 F1 odds on Mercedes will now be far, far lower. DAS is a total season dominator. So, taking advantage of Italian gambling laws to bet on Ferrari suddenly feels daft at Unibet. Unless DAS doesn’t work.

DAS Gives An Edge To The Already Very Sharp Mercedes

What those who fancied a bet on Charles Leclerc could perhaps hope is that DAS is inherently flawed. They have to believe this is sheer hubris on the part of Mercedes. That the 2020 F1 odds on Mercedes are simply wrong. Perhaps they are. DAS changes the angle of the wheels and that can’t be simple engineering. There could well be reliability issues. Likewise giving drivers dive-planes from a nuclear submarine to operate alongside steering places an extra burden on them.

We who regularly bet on F1 like to joke the drivers do less and less as the cars become more and more technical. This isn’t strictly fair, but it would be nice for the season’s competitiveness if DAS is asking too much. If it introduces a weakness into the well-oiled Mercedes machine we could see some real racing. So, those 2020 F1 odds on Mercedes at online sportsbook sites in Italy could collapse. Which means a punt on Ferrari, or perhaps a bet on Red Bull is in order.

It probably isn’t. Aside from the 2020 F1 odds on Mercedes being low for a reason, the sport has other issues. They canceled the Chinese Grand Prix and the races in Australia and Vietnam are at risk.  A traveling circus of foreign lunatics may not be very welcome. Two weeks of quarantine between races would be problematic, to say the least, for an already busy schedule.

“The season is very long.” Said Sebastian Vettel. This is perhaps the only good news for anyone not in a Mercedes. They’ll have time to develop their own DAS systems. Of course, the chances of the later happening are about the same as the odds on Sebastian Vettel at Unibet. Slim at best. So, any bet on sports in Italy will be difficult this year, but a cheeky one on Ferrari? Perhaps not. DAS could be rubbish. Maybe. Fingers crossed.

We take a look at why DAS has driven the 2020 F1 odds on Mercedes down to where the current situation might just put Ferrari out of their misery.