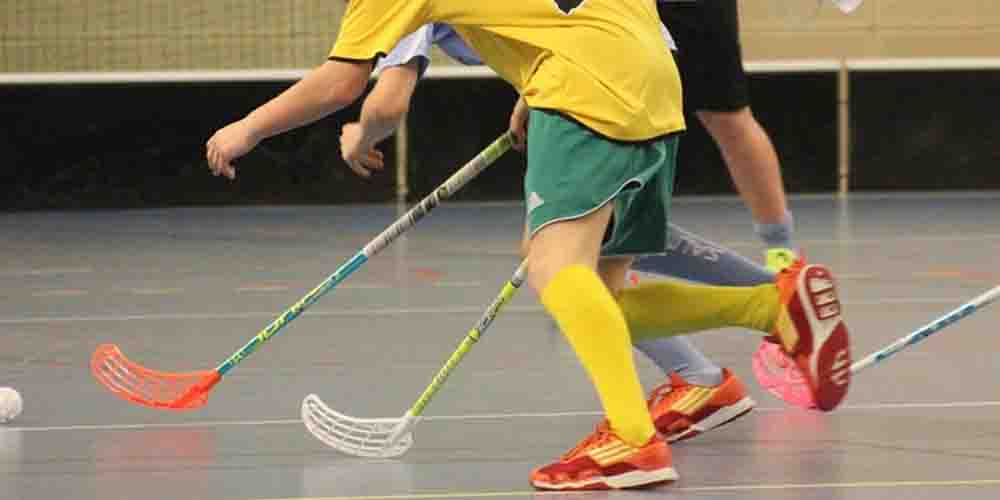 This year organisers hope to attract over 100,000 spectators to the event, and make it the biggest international sporting event in Finland in 2020. Invented in Sweden in the late 1960s, basic rules of the game were established in 1979 when the first floorball club in the world, Sala IBK, was founded in Sweden. In 1981, official rules for matches were first written down. 2020 Floorball World Championship odds takes a look at the game, and checks out the favourites to take the World Championship title in December this year.

Helsinki has earned a reputation for organising major sporting events. It hosted the Summer Olympics back in 1952, and many architecturally important venues from the games have since been restored and continue to host sporting events. Helsinki’s iconic Olympic Stadium itself will reopen in summer 2020 after a complete renovation. At the 13th Men’s Floorball World Championships, the preliminary round and quarter-finals will be played in the Helsinki Ice Hall, while the semi-finals and medal games take place in Hartwall Arena.

What is floorball, and where is it played?

Finns are passionate about spectator sports – throughout the winter months, you can watch high-quality ice hockey, basketball, volleyball, handball, floorball, and bandy matches from the sidelines of ice rinks and courts around the country. Floorball is like ice hockey without the ice, and is played with five field players and a goalie on the rink at any one time. The game places emphasis firmly on speed, skill and technique over physical strength. The stick is made of a lightweight fibre with a plastic blade shaped like an ice hockey stick, and the ball is also plasic. Body and stick checking are not permitted and playing of the ball above the knee is illegal.

It is therefore no surprise that the sport is most popular in the same countries that dominate ice hockey. The most successful national floorball teams come from the Nordic countries and Central Europe. And in addition to the national teams, there are also various domestic leagues. So if you want to wager, you can check out online sportsbooks in Finland to find bets available on the Finish Salibandyliiga, for example.

At the 2020 World Championship, the 16 teams will be divided into four groups, with a total of 48 games. In the group stage each team plays each other once, while the second stage includes play-offs and placement matches. The two best teams of group A and B go directly to the quarter-final. Teams placed 3rd and 4th in group A and B and the teams placed 1st and 2nd in group C and D make it to the first play-off round (played before the quarter-finals).

Sweden and Finland are again the two firm favourites to lift the trophy. Since the World Championships began in 1996, either Sweden or Finland have all of the11 tournaments to date. Sweden have won eight, while Finland are now defending two consecutive world championship victories. They won the biennial event in 2008, 2010, 2016 and 2018, each time beating their arch rival Sweden. The Finnish Floorball Federation wants to make floorball Finland’s biggest team sport, and Finland the best floorball country in the world by 2028. With this in mind, Bwin Sports are giving odds of 1.25 for both Sweden and Finland to reach the final, but only 3.60 says they won’t.

Floorball is not on the menu of every bookmaker, but it is a staple diet of those that operate in Scandinavia. You are most likely to find the biggest range of betting options in Sweden’s domestic Superligan, which you can read about here Best 2020 Swedish Super League Odds. The most common markets here speculate on match results and the total number of goals.

English-language floorball news and reviews can be thin on the ground, but that said, the sport is also gaining popularity in countries like Australia, New Zealand, the United States, Canada, Ireland, Germany, Japan, India, Singapore and Malaysia. And as the sport grows, you can expect there to be a wider variety of markets available. For now, you will find the best selection of bets at sites such as 22BET Sportsbook. And be sure to check out our list of trusted online gambling sites in Finland for other Floorball markets and betting oportunities.