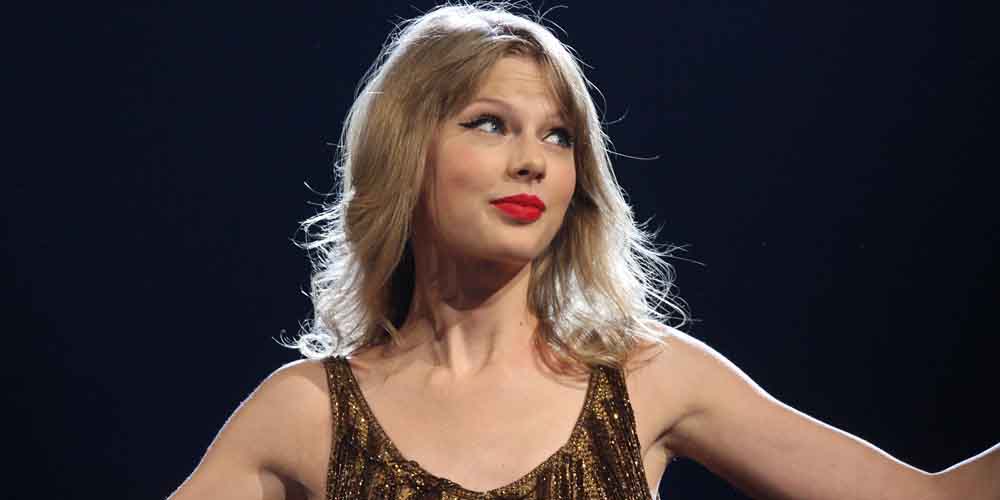 Taylor Swift new album predictions arrived as soon as American superstar released her eighth long play in July 2020. Folklore has already topped the charts worldwide, but it seems to be just the beginning of a new record-breaking era of Ms. Swift. Check what 1xBET Sportsbook says about the future success of the album.

Having released her 8th studio album on July 24, American singer Taylor Swift surprised everyone. The 30-years-old pop star dropped the LP Folklore when nobody was expecting it; Swift announced the release less than 24 hours before. No wonder that the album became a worldwide hit almost immediately – it has already broken several records. Let’s see what the long play has already achieved and what is coming soon by 1xBET Sportsbook predictions.

An unexpected release of the biggest music star’s new album helped Swift to break some records. According to online sportsbooks in Australia with their Taylor Swift new album predictions, more honors are coming, but let’s first see all the achievements Folklore has so far.

According to Swift, she wrote the album during the crisis this spring. Probably, this is the reason why melancholic songs from Folklore became so successful in the world. In particular, songs The 1 and Cardigan reached popularity; the first track has been topping charts since the release when the second one surpassed it. If you think that these songs will be getting more recognition or awards, check the 1xBET Sportsbook to find bets.

Another song from the album – Exile (ft. Bon Iver) – has special betting predictions to enter the Australian Triple J Hottest 100 in 2020. With 3.00 odds at 1xBET, this is quite a possible turn of events. Add to this 8 million views of the lyric video on Youtube for just three days and the future hit-single is here.

Before the record-breaking Folklore was out, Swift has already been an A-list performer in the world. She started her professional career at the age of 14 by becoming the youngest artist signed by Sony.

The first Taylor Swift’s studio album of the same name was released in 2006 and became a hit in the US. However, it was Fearless (2008) to make the singer popular worldwide. In particular, songs like You Belong With Me and Love Story turned Swift into a big country star. The next album, Speak Now, was also a big commercial success.

With the release of Red in 2012, Swift stepped back from her country roots and switched to pop. The experiment was successful with 1989 as the peak of her music career. The LP has three Billboard number-one singles, two music videos with more than 2 billion views, and 10 million overall album sales.

The next Swift’s albums Reputation (2017) and Lover (2019) were also successful in the US and the world, however, failed to surpass their predecessors’ success. By Taylor Swift new album predictions, Folklore will become the singer’s most successful release since 1989.

Check online gambling sites in Australia to find more bets on musicians, actors, and other celebrities.