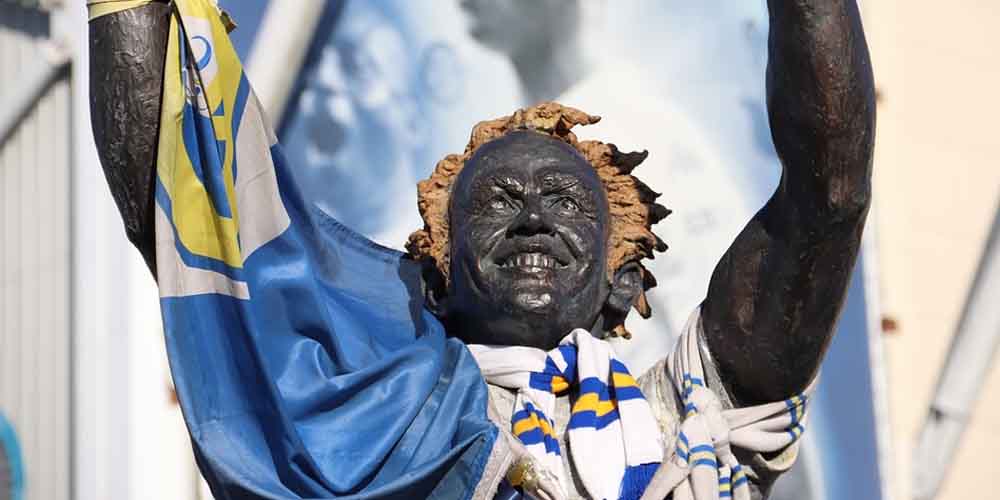 Leeds United have won this season’s Championship and will return to the English Premier League after a 16 years break. There are big expectations for the club and Leeds United special bets are already available for football fans. Including predictions about the team’s performance in the next season and winning any award.

Leeds United was established in 1919 and spent most of its years in the first tier. The club has won three league titles, beside one FA Cup and one League Cup victories. They had their biggest successes in the 1960s, 1970s when the team even reached the Europa Cup final. They also performed well in 2001, when Leeds got to the semi-finals of the Champions League in 2001. But after a big setback, they were relegated to the second division in 2004 and stayed there until now. So no wonder fans were extremely happy to see their team win the Championship which means they will play again in the top English league next season.

The Premier League is one of the toughest European football leagues, and it’s not an easy job to perform well there. This season we could see an amazing performance from a freshly promoted team, Sheffield United. They finished 9th place at the end, but at some point, the team was in 5th place. But not everyone can grow up to the standard of the Premier League. Norwich City finished at the bottom of the league in their first season after last year’s promotion. Online sportsbooks in the UK predict both futures for Leeds with the odds of 3.50 at the 1xBET Sportsbook for the team finishing in the first half. While their odds to be relegated are 4.50.

Leeds won the Championship with a convincing performance, 10 points ahead of second-place West Bromwich Albion. Under the management of Argentine Marcelo Bielsa, the team’s style was based on possession, high-pressing defence, and physical fitness. He was signed as the club’s manager in the summer of 2018 and in the following year the team was already fighting for promotion. They didn’t succeed last year but could do it this season. In other odds from the  Leeds United special bets, you can predict if Bielsa will win a Premier League Manager of the Month award. It has the odds of 7.00 and it can easily happen after his former players Mauricio Pochettino and Diego Simeone praised him. While Pep Guardiola described him as the best manager of the world.

The chances of Leeds in big derbies

If you’re looking for other bets with higher odds, you can predict how Leeds will perform against one of their big rivals, Manchester United next season.  As we’ve just learned at the weekend, Manchester finished in 3rd place this season after a great finish. It seems like a big challenge for Leeds to defeat them, especially in both home and away games. But to defeat another, more local rival, Sheffield United are definitely a more likely result they can achieve. It has the odds of 8.00 on 1xBet.

While strangely online gambling sites in the UK are offering smaller odds to Leeds finishing at the bottom of the league (11.00) than finishing in the top 6 (17.00). Fans are hoping for a decent start for the team in the Premier League.  The team will have a big chance to do so. If they can keep Bielsa and maybe sign a few more players to make their squad stronger.