Do Not Choose Alexander Nevsky at 2020 Mr. Olympia Odds

News >Do Not Choose Alexander Nevsky at 2020 Mr. Olympia Odds 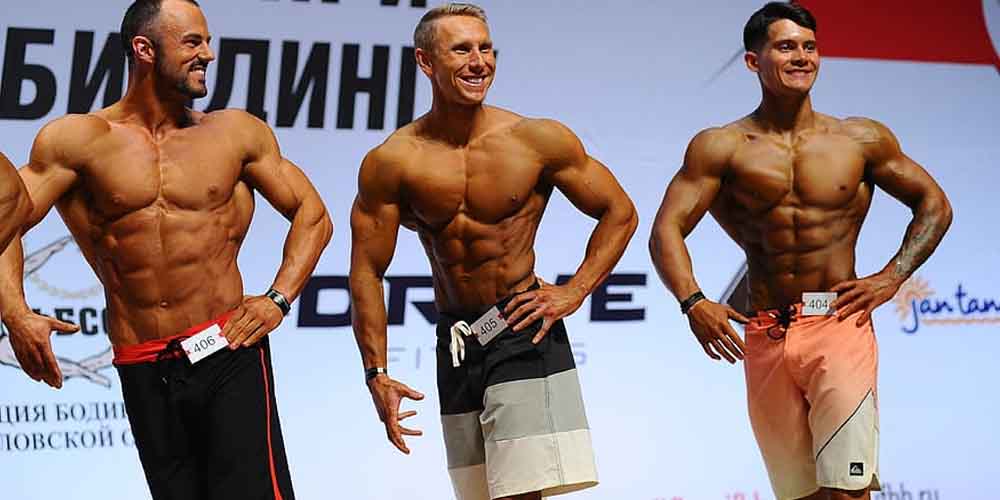 The 56th Mr. Olympia competition will most likely take place at the end of the year. Top athletes such as Brandon Curry, Charles Griffen, Dexter Jackson, and Shawn Rohden will probably take the stage. But, the 2020 Mr. Olympia odds surprisingly suggest the Russian bodybuilder Alexander Nevsky will win this year’s contest. We think that is very unlikely to happen.

Every year Mr. Olympia title is handed to the winner of the international bodybuilding competition. The IFBB usually organizes the competition in Las Vegas in September. However, due to the current situation, the competition has been rescheduled for 16 – 20 December 2020.

According to online sportsbook news in Russia, the winner will likely get around $1.4 million. The defending champion Brandon Curry is probably eyeing on the prize for the second consecutive year. However, the competition is tough as always, with many other athletes very close to winning.

Some memorable winners of the contest include Arnold Schwarzenegger and Lou Ferrigno who became Hollywood stars later. Besides, Lee Haney and Ronnie Coleman stand with a record of eight titles. But, surprisingly the Russian actor and athlete Alexander Nevsky has a value of 50 at 2020 Mr. Olympia odds, to become the next bodybuilder idol, as per the 22BET Sportsbook.

No news about Nevsky joining next competition

You might be wondering who is exactly Alexander Nevsky? To many, Alexander Nevsky is a name associated with a few lower-tier movies. If you ever watched Maximum Impact (2017), Showdown in Manila (2016), and Moscow Heat (2004), you might still remember the Russian big handsome guy.

His real name is Sasha Kuritsyn. For the few people who watch Universe Championships, Nevsky is a huge star with three titles. He also wrote 10 books, with the latest about the history of bodybuilding and training tips. However, all of that does not make him the top contender at 2020 Mr. Olympia odds. In fact, there is no official news on Nevsky seriously considering joining the next competition.

Online sportsbooks in Russia do not yet offer Mr. Olympia odds on the real competitors. But, here are some top names for future bets. The defending champ Brandon Curry, 37, for Nashville, Tennessee will likely be present this year. It took him 11 years of pro career to win the title. Thus, he will look forward to keeping it for himself.

Two veterans might take the stage, Dexter Jackson, 50, and Shawn Rohden, 45. Jackson has been maintaining an impressive physique and wowing the crowds for two decades. Whereas, Rohden won the title in 2018. However, due to legal troubles, Rohden was stripped of his IFBB pro card last year, and he is still waiting to solve his issues.

Should a new underdog make an upset, then it might be Charles Griffen. He had huge transformations recently. His physique makes him look like a real muscle-monster. To see all the best odds for 2020 Mr. Olympia stay tuned, and check out the review about 22BET Sportsbook.