Top 10 Best Movies About Poker You Must Watch!

News >Top 10 Best Movies About Poker You Must Watch! 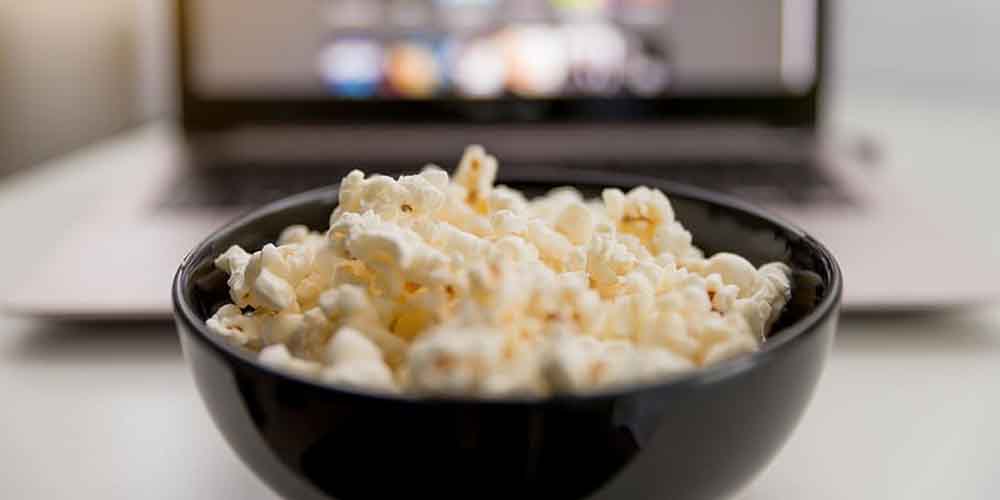 If have ever searched for the best movies about poker, Rounders, The Grand, Maverick, etc. were surely on top lists. But we have some more movies to talk about.

Most gambling movies usually involve drama since they all imply taking risks. It must be ridiculous to see people ready to put everything they have at risk. And that’s all for one more score. Well, we all know that it happens not only in movies though.

These movies show the life live casino gamblers though. Today, however, you can also enter online gambling sites in the US to see the world of online casinos. You will find a lot of games on sites like Bovada, Intertops, etc.

Top in All Lists of Best Movies About Poker – Rounders

Undebatable number one. Its awards also justify that.

And the thing is, Rounders is brave enough to show something that other movies are not willing to. Besides, it does not need the audience’s approval, Rounders just does its job. And we know – the higher the risk, the higher the return. So, Rounders took that risk and got a huge return.

The movie is not trying to make you understand it or to convince in something. What will grab your attention first – Mike McDermott’s efforts to be the best. This is what helps Rounders have a better connection with the public. Cause seeing how desperately Mike tries to be the best makes us compare him to ourselves. We all try to be the best sometimes, right?

Briefly, “The Grand” is a comedy about the group of gamblers. They meet to try 10,000,000 poker tournament in Golden Nugget.

Though you can see a lot of poker in the movie, it’s not mainly about it. The Grand shows how just one tournament change one’s life completely. So, anyone can win the tournament, even us or you.

Nevertheless, the movie got very diverse comments, so it’s not for everyone. But it did not prevent the movie from becoming one of the best movies about poker anyways.

What is interesting is that the movie’s scenario was not complete. That is, actors did not get the full description of their characters or the poker play in general. The script did not even include a predetermined winner. Full improvisation, guys!

Maverick – “I’m a Gambler, Not a Gunfighter.”

Mel Gibson portrayed the Maverick in the comedy. The thing is, the Maverick wanted to join the poker tournament, but he had no enough money to do this. On the way to earn money, he was going through the barriers.

The film received a lot of great reviews and the original series’ (1950-60s) fans were happy to see the Maverick back on the screens. One of the things that made Maverick one of the best movies about poker.

“In poker, you never play your hand. You play the man across from you.”

So many of us love James Bond movies. And imagine a Bond movie centered around poker plays – ultimate pleasure. Though the James Bond movie is criticized for having lots of unrealistic features, “Casino Royale” is still among the best movies about poker that the audience loves. Some of the best scenes are the ones around the poker table. If you watched it, then you probably remember the scene of Bond’s cardiac arrest with an almost fatal outcome. Or the scenes with Felix Leiter. The movie is nearly a poker classic movie that makes among the best movies about poker.

Molly’s Game – “I Was in a Room With Movie Stars, Directors, and Business Titans. They Were Going All-In, All the Time.”

Though less commercially famous, it did not prevent “Molly’s Game” from entering the list of best movies about poker.

It’s a real-life based story about Molly Bloom – wonderful Olympic-class skier. For the decade, she was running the most exclusive poker game with high stakes. Molly moves to Los Angeles to spend a year there. She starts working as an office manager there also running her boss’ underground poker ring. Next, Molly starts running her underground poker ring. Eventually, she becomes heavy on drugs.

The movie received great reviews and was also nominated for several awards.

A typical story – Bernie is a total failure who is professional at destroying high-rollers’ hot streaks by just playing at the same table.

At the beginning of “The Cooler” we see the story of a sad but at the same time ridiculous character. This character, however, grows into a gambling addict with huge debts. So, he has to repay all that he owes, and he does so by being the go-to “cooler”. But, love changes everything just as it did to him. The woman’s love changed his fate. “The Cooler” has also received a lot of positive reviews and enter the best movies about poker list.

We already know that gambling can a lot of fun sometimes.

The Sting is not fully about poker, however. Paul Newman, Robert Redford will make you fall in love with this movie! Perhaps, their role in making the movie one of the best movies about poker is as great as the plot’s role.

The movie won seven Academy Awards. And that’s not for nothing, the ambiance will take to a whole new world.

Mississippi Grind – It’s Impossible Not to Catch the Vibe

Curtis (Ryan Reynolds) and Jerry (Ben Mendelsohn) are fond of gambling. Here, Curtis is the charismatic guy who has good gambling skills. So, Curtis and Jerry decide to start a poker tournament in New Orleans. You will instantly feel the vibe and the chemistry between characters.

You will have a lot of fun watching Mississippi Grind. But at the same time, the movie can teach all of us some significant real-life lessons. Though the audience knows Mississippi Grind as one of the best movies about poker, it’s still underrated.

The story is this – Bill hates the job he has and loves playing poker. While playing in a card room, he comes across Charlie Waters whose life he loves more than his own. So, the two characters together show the life of a pro gambler in America.

California Split reveals degen life and makes you start questioning yourself about the life you live. Moreover, you can see how much fun and entertainment can degen lifestyle be. So, eventually, you will catch yourself thinking your life comparing it that of degen.

This is the classic story about the kid Eric Stoner – a fresh poker player from New Orleans. He decides to challenge the country’s best poker player with the nickname “the Man”. Though being young, “the Kid” manages to make a worthy rivalry to the Man who has been the best poker player for years.

The movie is one of the most popular and best movies about poker. The unexpected plot twist will make you think deeply about unexpected things happening in life.

So, you can see how poker looked like decades ago. Live poker has not changed that much, but today there are lots of online casinos in the US. Though online vs live poker is basically the same game, you still need to know how to play poker online as well.

Check gambling sites to gain more online gambling bonuses in the US!