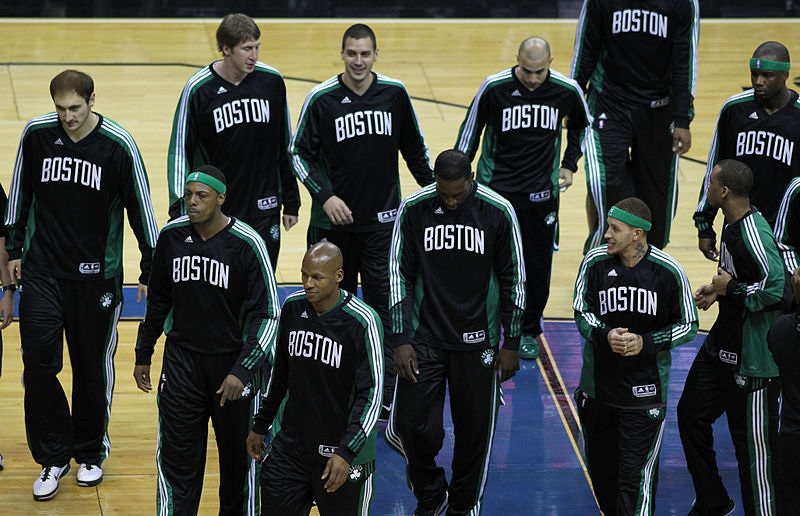 The 2019/2020 NBA basketball season will be one for the ages. The main reason behind that is there is no predictable outcome. For the first time in 5 years, the Golden State Warriors are not the heavy favorites. Last year’s champions, Toronto Raptors, are gunning to retain their title. However, the 2020 NBA Easter Conference Winner odds favor another team to come out on top. Let’s take a look.

Toronto Raptors celebrated a first ever NBA Final and Championship last year but bid farewell to their star-player Kawhi Leonard. Leonard actually went on to win the NBA Championship for the second time and the NBA Finals MVP award.

With 17 Championships from 21 NBA Finals, historically, Boston Celtics are the greatest team ever from the Eastern Conference.

This season, Boston Celtics are looking to make it back to the NBA Finals for the first time in 10 years. Online sportsbook sites in the US have rated the Celtics at 8.00 to advance to the final.

Having lost Kyle Irving, the Celts have brought in Kemba Walker to do his job. Teaming up with Gordon Hayward, Jaylen Brown and Jayson Tatum, the Greens could be on their way back up to the top.

The Bucks are aiming to prove spectators that their 60-22 record last season was not just a one-off. Having reached the play-offs, they lost narrowly against Toronto Raptors thanks to the heroics of star-player, Kawhi Leonard.

However, this year, the Bucks have addressed some of their weaknesses and are ready to go all the way. Star player, Giannis Antetokounmpo, AKA the Greek Freak, has now got reinforcements around him in Kyle Korver and Matthew Wes. This will allow the Greek Freak more space to get his shots away. With 2020 NBA Eastern Conference winner odds of 2.50, the Bucks are favorites this year to make it to the NBA Final.

No Kawhi? No Problem.

The Raptors have high intentions in their first ever bid to defend the NBA championship. Despite losing their Finals MVP, Kawhi Leonard, to LA Clippers, and Danny Green, who went to LA to join the Lakers, they have made some notable additions to the team.

Their betting odds for retaining the number one spot in the Eastern Conference sit at 13.00.

Despite being classed as the weaker conference, last year proved that any team from the Eastern Conference can win it. As listed above, the top contenders to look at are the Celtics, Bucks and the reigning champions.

However, it would be unwise to completely rule out every other side in the East.

Online sportsbook news in the US has generated the following odds for these teams:

The best 2020 NBA Eastern Conference winner odds can be found at Unibet Sportsbook. Do not be shy to read up on the online gambling site from our unbiased review.