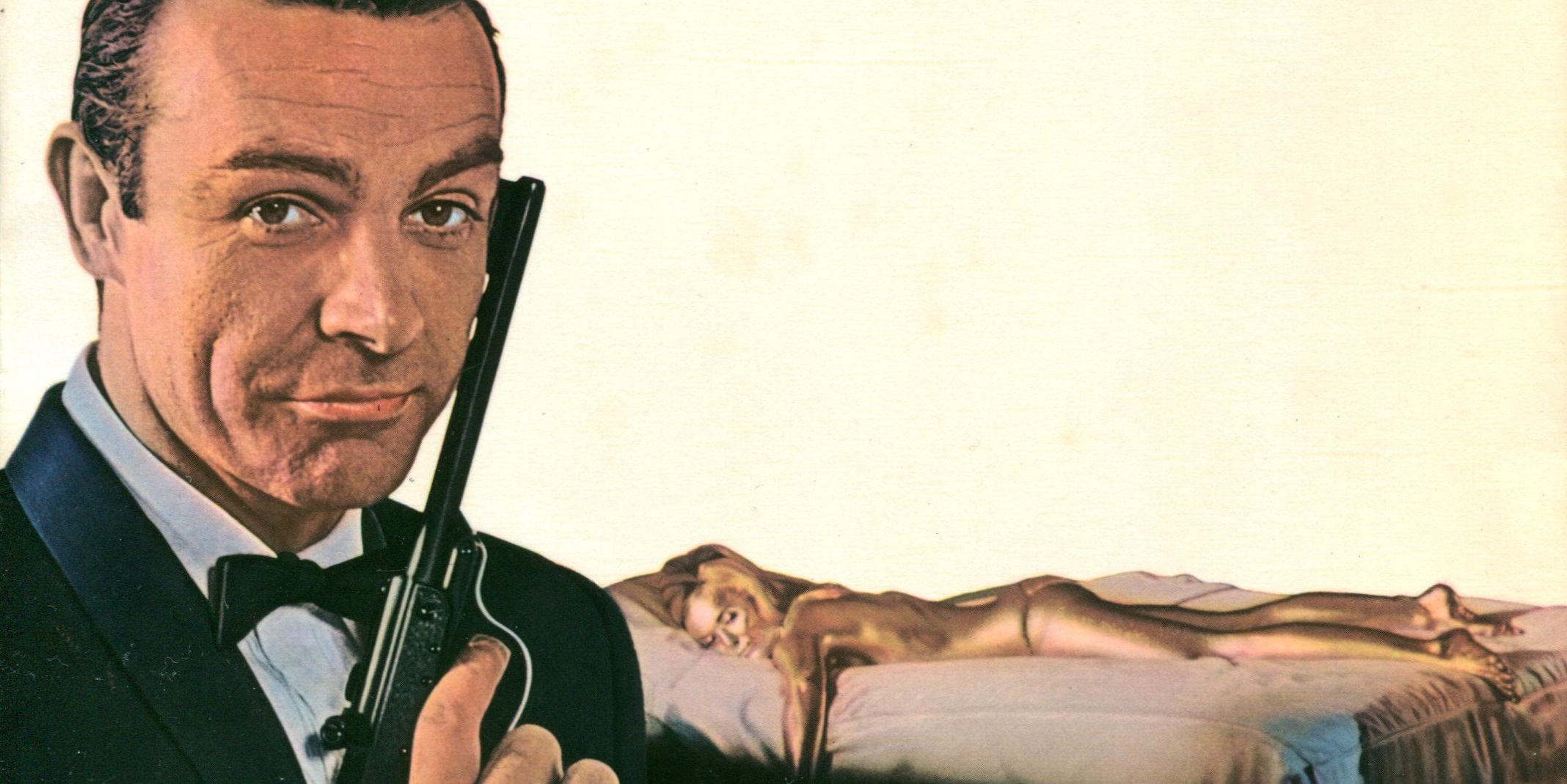 Daniel Craig will drive his last Aston Martin in next year’s ‘No Time To Die’ but who will replace him after that? As it stands, Scottish heartthrob Richard Madden shares top spot with Englishman Tom Hiddleston. We take a look at the Next James Bond betting odds and which actor (or actress) is most likely to land the role.

It was only last month when Daniel Craig became the longest serving James Bond ever. Taking over from Roger Moore, Craig has been acting as Bond for 14 years. Next year, Craig will appear for the final time in the tailored tuxedo of 007 in the upcoming “No Time To Die”.

The two likeliest candidates, according to online sportsbook sites in the UK are Richard Madden and Tom Hiddleston. Both performers have been tipped for the role, but bookmakers can’t make heads or tails of it. Let’s break down what each actor would bring to the role.

Can Richard Madden Follow the Footsteps of Sean Connery?

Arguable, one of the best Bond performances ever was acted by Sean Connery in Never Say Never Again. The Scot built himself into the role, playing Bond on seven different occasions. Now, Unibet Sportsbook has backed Richard Madden as a favorite to land the role at odds 3.50. Could the Scotsman follow in the footsteps of Sean Connery?

Would you Bet on Tom Hiddleston to be the Next Bond?

Another top contender to be the next James Bond is Tom Hiddleston. The Englishman has won quite a few awards for his acting and also for his appearance. It is no secret that Hiddleston is a stylish dresser.

Having acted in theatre for the early stages of his career, Hiddleston is also a grand admirer of Shakespeare. He is more than capable of playing the role having varied from many different characters. He has also received awards for playing the Villainous Loki from the Avengers movies.

Online sportsbook news in the UK have listed Hiddleston at the same betting odds of 3.50.

The Next James Bond betting odds list has quite a few actors that would definitely turn some heads. Having also acted in the Avengers movies, Idris Elba finds himself on the list in third place. Should Elba land the role he would be the first black James Bond yet. Unibet Sportsbook has listed him at 6.00 to be the next James Bond.

Another name which has been listed is Ryan Gosling. The Canadian is also a snazzy dresser and has proved to be versatile when it comes to each role. His betting odds of 34.00 are high and rightly-so, but could we see a Bond from the Americas?

To complete the list at Unibet Sportsbook, we may yet see a 007 which breaks away from the traditional conservative look. David Beckham with all of his tattoos are in contention for the Bond part although it would be a long shot to say the least. To bet on Beckham to be the next Bond, you would be hitting odds of 251.00.

So, there you have it. The Next James Bond betting odds are evenly lined up for Hiddleston or Madden but if you check out the review for Unibet Sportsbook, you’ll find the whole list.