2020 Nobel Peace Prize odds: who are the early candidates? 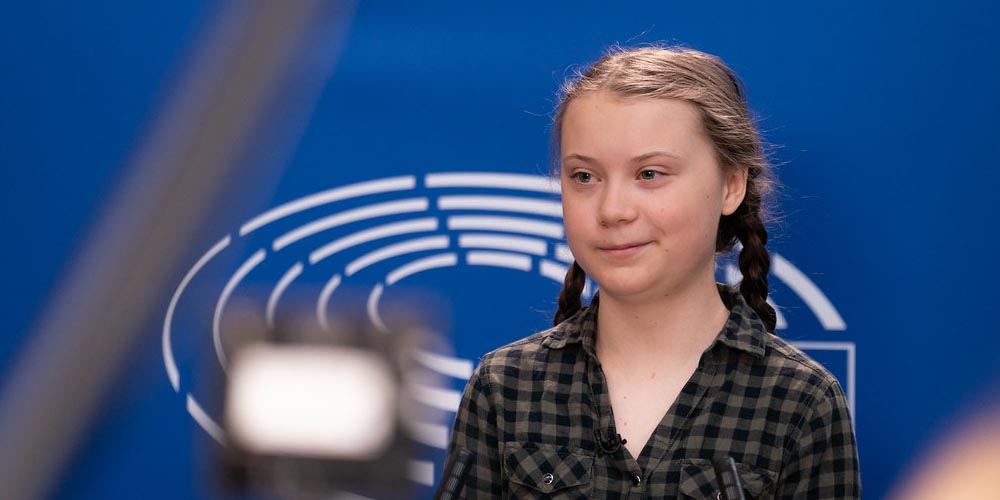 Many believed that the 2019 Nobel Peace Prize will go to 16-year-old climate activist Greta Thunberg. However, awards panel awarded the prize to Ethiopia’s prime minister, Abiy Ahmed Ali, instead. While Greta stays bookmakers’ favorite to win next year, there are some new names for next year’s prize. Let’s see how early 2020 Nobel Peace Prize odds look like.

The Nobel Peace Prize is presented annually since 1901. The prize is awarded to the person or organization that has “done the most or the best work for fraternity between nations, for the abolition or reduction of standing armies and for the holding and promotion of peace congresses.”

The names of Nobel Peace Prize nominees stay anonymous up to 5o years.

This year’s favorite for Nobel peace prize was climate change activist Greta Thunberg. However, the Prize has won Ethiopia’s Prime Minister Abiy Ahmed. Abiy has got the prize for his efforts to achieve peace, particularly for his initiative to resolve the with Eritrea.

“We are at the beginning of mass extinction and all you can talk about is money and fairytales of eternal economic growth. How dare you?” Greta said.

The Swedish teenager started an environmental movement in August 2018. She missed lessons on Fridays to protest in front of the Swedish parliament building.

It didn’t take much time before her protest became a worldwide movement with the hashtag #FridaysForFuture.

Canadian author Margaret Atwood compared her with Joan of Arc.

A Norwegian member of parliament Guri Melby has nominated the people of Hong Kong for Nobel Peace Prize 2020. On a Twitter post, she said that it was to support the city’s fight for freedom of speech and democracy.

Currently, Hong Kong is going through its worst political crisis since 1997. Millions of people have taken to the streets of the former British colony against extradition to the Chinese mainland.

Though there are not any 2020 Nobel Peace Prize odds on People of Hong Kong yet, we think that they are yet to come.

New Zealand’s prime minister Jacinda Ardern was also among the favorites to win the Peace Prize 2019. She has got nominated for her quick response to the Christchurch terror attack, which killed 50 people. Thanks to her, New Zealand stood together against the attack and support victims of this terror attack. She raised international attention to fight islamophobia and global extremism. According to 1xBet Sportsbook, she is still in the list of favorites to win the Peace Prize with the odds of 10.

Don’t forget to check on online sportsbook news in Norway for new updates on the topic.