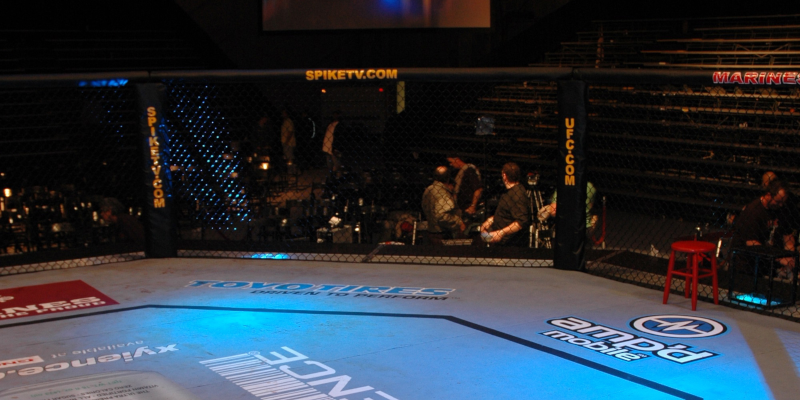 Curtis Blaydes will stand in the Octagon against former UFC heavyweight champion Junior dos Santos on January 25, 2020, at PNC Arena. Junior was forced out of the main event against Alexander Volkov due to a bad leg infection. He is going to stand in the octagon at UFC Fight Night 166 against Curtis Blaydes. Bet on Blaydes vs dos Santos.

Junior dos Santos might be battle-weary but he knows a thing or two. Blaydes is favorized by bookies. Take your bet on Blaydes vs dos Santos on 1xbet.

After a three-times winning streak former UFC Heavyweight Champion “Cigano” Junior dos Santos faced Francis Ngannou and lost the game via a stunning TKO at the 77th second of the fight. However, He’s not the only one struggling against Ngannou. Blaydes (7-2 UFC) made his two loses facing Francis. First, at his promotional debut in 2016, then they had a rematch on Nov 24, 2018. During their first match, “Razor” Blaydes could stand Ngannou’s punches till the end of round two. Their second fight was not too different, Blaydes was losing via TKO in round one.

Bet on Blaydes vs dos Santos – Blaydes is the safe bet

Online gambling sites in the US suggest that Blayds will win the matchup. Watching Razor’s previous games it’s easy to understand why. Just remember his fight against Justin Willis at UFC Fight Night 148. Blayds was leading aggressively from the first second. He knocked Willis down in round two and controlled him till the end of round 3, where he won with a dominant unanimous decision. His next win against Shamil Abdurakhimov was no question either. While Blaydes was delivering some elbows to Abdurakhimow, the referee was waving the game off.

Battle-weary veteran coming back after a leg infection

While Cigano (35) has a compelling career behind his back, he wasn’t able to attend his last game due to a bacterial leg infection.

Injuries are well common in MMA. JDS  had surgery on his shoulder, nose, and knee in the last four years. I hope his leg will be fine by January 25 and he can play his best to give us a great show. Online sportsbooks in the US and 1xbet ready to take your bets.