2020 Olympics 100m Winner Odds: Top US and Jamaican Sprinters Are the Favorites Again 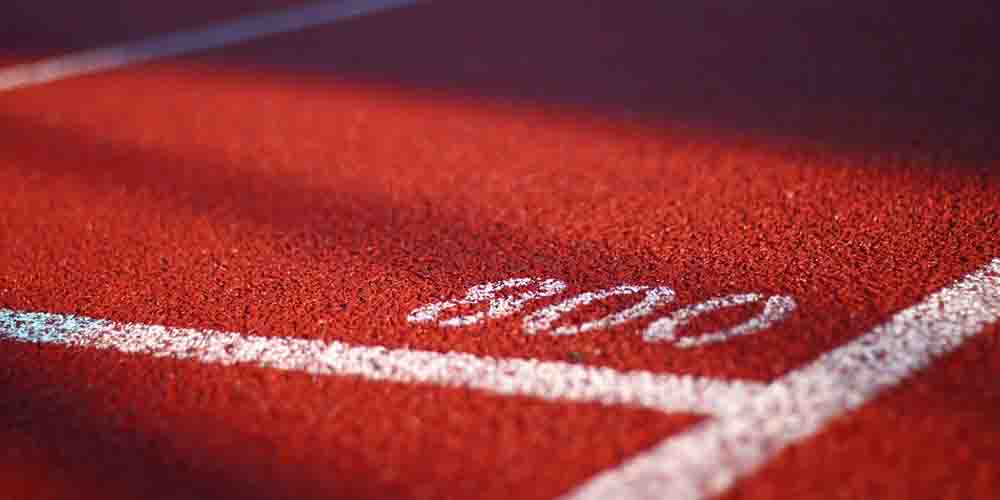 One of the most awaited events in the Olympic Games are the 100m finals in athletics. Even though we can’t see the fastest man in the world, Usain Bolt in the race any more, plenty of excitement is guaranteed in both the men’s and women’s competition. Let’s see the main favorites in the 2020 Olympics 100m winner odds.

The men’s 100m in athletics has been held in the Olympics since the first Games in 1896. It is one of the most spectacular events with several fans waiting to see who will be the fastest man in the world. Since 2008 Jamaican Usain Bolt had held this title in the men’s event, who won the race in Beijing, London and Rio. Beside also winning gold medals in the 200m and relay events. But in Tokyo we will finally see a new champion after Bolt’s retirement in 2017. While in the women’s event two former Olympic champions, Shelly-Ann Fraser-Pryce and Elaine Thompson are in the top favorites again. The finals will be held on the 31st of July and 1st of August at the National Stadium.

The name of Trayvon Bromell might not sound too familiar to many people. Even though he has the world’s best time this year with 9.77. The 25-year-old American also won the 2021 US Olympic Trials ahead of Ronnie Baker and Fred Kerley. While he is the 2016 world indoor 60m champion. And 8th-place finisher of the 100m in the previous Olympics in Rio. Now online sportsbooks in Japan offer the smallest odds, 2.20 for his victory. If he can keep up his form and perform well under pressure, Bromell can win the gold for the US.

One of his biggest rivals can be Andre de Grasse, who got the bronze medal in the 2016 Olympic Games. The Canadian struggled with injuries after Rio but returned back to racing in 2019. He was third in the 2019 World Championship in Doha. But his best time of 9.99 this year ranks him only 19th in the world. The already mentioned Ronnie Baker ran 9.85 in 2021 which is his personal best as well. His second place in the US Olympic Trials also meant that he can represent his country in the Olympics. Along with Fred Karley, who finished behind him in third place. Interestingly he got better results in 200m and 400m before. But now he is also in the top favorites in the 2020 Olympics 100m winner odds with the odds of 7.50.

Can Thompson defend her title?

In the women’s 100m Jamaican Shelly-Ann Fraser-Pryce is a two-time Olympic champion and a real legend of the sport. At the age of 34 she is still in top form after running the second fastest time of all time, 10.63 in Kingston a month ago. She got the bronze medal in Rio after suffering from an injury. But the sprinter returned to winning in the 2019 World Championship in Doha. Where she won the 100m and her fourth gold medal in the event. Now online gambling sites in Japan favor her to win her third Olympic 100m title with the odds of 1.44.

But it won’t be an easy task as her compatriot, Elaine Thompson is the defending champion. Even though she hasn’t won any medal since her victorious Olympics, the 29-year-old is still fast. She has the fourth fastest time of this season with 10.78 and can produce another remarkable result in Tokyo. Just like the hopes of British fans, Dina Asher-Smith, who won a silver in the previous World Championship in 100m. While she also won the 200m event there. The 25-year-old athlete managed to defeat Fraser-Pryce in a Diamond League race in Gateshead back in May. Now her odds to finish on the top of the podium is 5.05 on 1xBet.