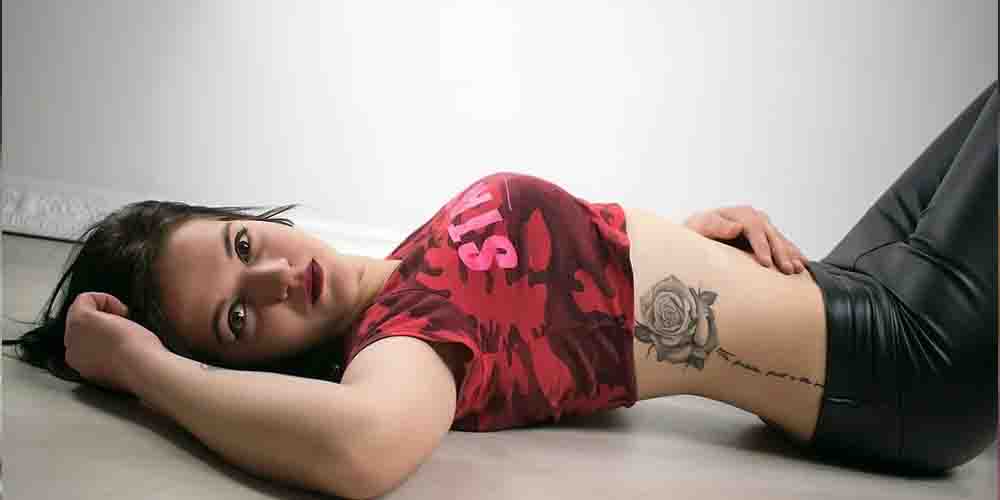 The Ukrainian edition of the Next Top Model show is in its full flow. This year, the annual UNTM is a competition among participants of the previous seasons who failed to take the crown. They come to restore justice, so check Ukraine’s Next Top Model winner predictions to see top-3 favorites to become the best model in the country.

The most popular reality show in Ukraine is back on Novy Channel. The seventh season of Ukraine’s Next Top Model has recently started in a brand new format. This year, participants of previous seasons are competing for the leadership on the runway. The Super Season seems to be unpredictable, but we will try to predict the winner.

As usually, three judges will decide girls’ destiny at the show. They are:

Let’s see who can become Ukraine’s Next Top Model winner and is the best constant to bet on at online sportsbooks in Ukraine. Also, you can follow the show on Fridays on Novy Channel at 7 pm (GMT +2).

Ukraine’s Next Top Model is a local edition of two popular TV shows of the same name, i.e. American and Spanish model reality shows. Launched in 2014, the first season of the Ukrainian show was called Supermodel po-ukrainsky and borrowed the main ideas from its Spanish counterpart. It was extremely successful with two upcoming seasons having even bigger success. After three seasons, the show switched to the American format and changed its name to Top model po-ukrainsky. Additionally, they were mixed seasons with girls and boys competing for the main prize.

In general, there were 6 successful seasons of Ukraine’s Next Top Model. Many successful models “graduated” from the show and conquered runways across the world. Even second and third place holders managed to launch a career in modeling.

The seventh season of the UNTM was scheduled for 2020, but the casting was canceled due to the pandemic. However, it didn’t prevent showrunners from making the brand new UNTM Super Season. What is a Super Season? Can you bet on it at 1xBET Sportsbook? Let’s see.

The ongoing season of the UNTM is a brand new experience in model reality. To avoid casting gathering thousands of volunteers together these days, Novy Channel decided to invite participants from previous seasons to take part in the show again. The main criterion of girls’ selection was their failure to win in their initial season.

To select Ukraine’s Next Top Model winner among contestants from six seasons, Novy Channel offered to vote for girls online to form top-20. Viewers selected 20 ex-participants; some already have a successful career in modeling, some gave up after losing before.

The Super Season got the name Super Top Model po-ukrainsky (Ukraine’s Next Super Top Model). It will be broadcasted on TV from September until December. Then, the country will see who becomes the best model among professionals.

Ukraine’s Next Top Model winner in 2020

Apparently, there are no odds on Ukraine’s Next Top Model winner. However, they are believed to appear at online gambling sites in Ukraine closer to the final, which will take place on December 21. Meanwhile, let’s see who has the best chances to win the Super Season and become the best of the best.

Arina Lyubityelyeva (also known as Arina Ri) is the most successful participant of the UNTM of all seasons. The model participated in the 2nd season of Supermodel po-ukrainsky and finished third that year. However, the bronze medal didn’t stop Arina from launching a successful career. She is the only ex-contestant taking part in New York Fashion Week as well as events in Milan and Kyiv. Apparently, she is one of the favorites to win the Super Season with such a big experience in modeling.

The runner up of the 3rd Supermodel po-ukrainsky season is very likely to top the odds at 1xBET Sportsbook. Daria “Dasha” Maystrenko is probably the most-adored participant of the UNTM of all time. Her impressive work during her season and humble personality helped Daria to win people’s hearts. She got the most votes during the Novy Channel casting for the Super Season. Viewers can’t wait to see her getting back the victory that was stolen from her in 2016.

Alexandra “Sasha” Kugat is the main breakthrough of the UNTM Super Season. Having lost the 3rd season of the show, the ugly duckling turned into a swan in 2020. During the first three episodes of the Super Season, Kugat was the best contestant according to fans’ votes. If she keeps on working hard, she can become Ukraine’s Next Top Model winner.

The main favorite of the show is Tetyana “Tanya” Bryk. The third-place holder in the Supermodel-1, Bryk is one of the most beautiful, hardworking, and humble contestants in the entire show history. In 2014, she was eliminated only due to the parameters that affected her modeling results badly. Since then, Bryk lost weight and became one of the most successful models in Ukraine. In addition, she is a perfect role model, so you can bet on Tetyana to win the Super Season of UNTM.