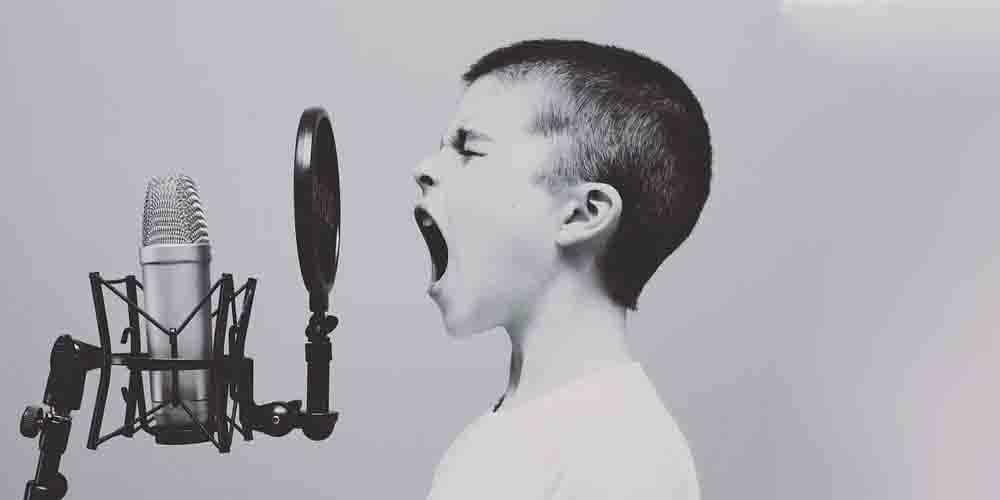 The 37th MTV VMA is coming soon, so it is a perfect time to choose favorites. Lady Gaga and Ariana Grande have the most nominations, but are their winning chances high enough to take all the prizes? Check all 2020 Video Music Awards predictions to see who can be the winner in the main categories.

The 2020 Video Music Awards is coming on August 30. For the first time in its history, we will not see major music stars in one room. This year, the ceremony will be held in special outdoor locations. It will feature performances from Lady Gaga, BTS, The Weeknd, and other popular artists in various New York locations. However, such an unusual format is not the only thing that raises interest in the upcoming VMA.

Online sportsbooks in the US make predictions about the most possible winners of this year’s MTV awards. The competition will be tough, so let’s see who can win the major prizes at the Video Music Awards.

This August, six artists are competing for the major prize of the ceremony – Video Of The Year. The Weeknd is nominated for his super hit Blinding Lights, Eminem – for Godzilla, and Future & Drake – for Life Is Good. The main breakthrough of the last year, Billie Eilish, is nominated for Everything I Wanted – a bonus track from her debut album. Lady Gaga and Ariana Grande aim for the award for the summer hit Rain On Me. Taylor Swift got a nomination for The Man from Lover, but you can already bet on her latest album, Folklore.

As we can see, many great videos can receive the main VMA prize. Who has the best chances though? According to the 2020 Video Music Awards predictions, three artists are most likely to win the award.

Follow Bet Online Sportsbook to see when the odds on the MTV VMA 2020 nominees appear.

Who will become the Artist Of The Year at the VMA 2020?

Another nomination from “the big 3” is the best Artist Of The Year. It praises performers who have done the most outstanding job during the year and became successful in charts. Like Video Of The Year, this one also has 6 nominees. They are DaBaby, Justin Bieber, Lady Gaga, Post Malone, Meghan Thee Stallion, and The Weeknd. Let’s see who are the top-3 favorites.

Finally, the last one among the three main 2020 MTV VMA nominations. The Song Of The Year category has gathered together six main hits of the last 12 months. Rain On Me, Say So, Everything I Wanted, Savage, Circles, and The Box aim for the prize. Check our 2020 Video Music Awards predictions to know which one deserves to win.

So, who will win? Join the betting on VMA now! Also, a great option to earn cash from awards would be betting on the Emmys. Check the Best Lead Actor predictions in 2020 as well as nominees for the Best SupportingActress in drama series.