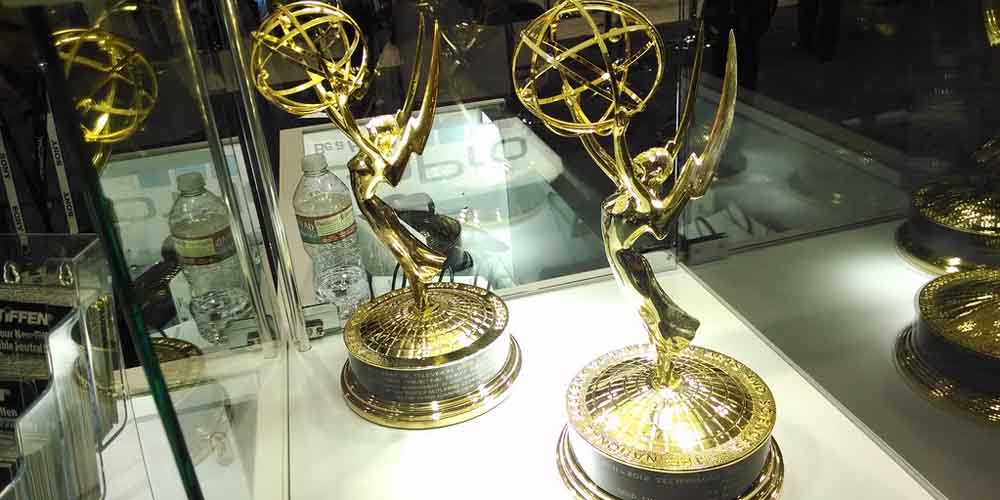 Betting on the 2020 Emmy Awards is in full flow. Check the Best Lead Actor predictions to see who competes in the drama category this year and what are the odds. Six great actors are nominated, but who will win?

The 2020 Emmy Award is scheduled for September 20, so it is the right time for choosing favorites. We have already written about Outstanding Actresses in Drama Series who aim for the award. Check the odds on all beautiful women who deserve to win. Now, let’s talk about the Best Lead Actor predictions in the same category.

Six brilliant actors got their nominations for the Emmys this year. Brian Cox, Jeremy Strong, Billy Porter, Steve Carell, Jason Bateman, and Sterling K. Brown completed the top-6 shortlist for great performances in drama series. Who has the best odds to win, according to 1xBET? Let’s see.

Three great actors nominated for the Emmy 2020 are underdogs in the award race. Billy Porter, Steve Carell, and Sterling K. Brown got nominations for their roles in Pose, The Morning Show, and This Is Us correspondingly.

According to online gambling sites in Australia, chances of all three film stars to win are not too high. Porter has the most with 10.00 odds at 1xBET Sportsbook. His portrayal of Pray Tell has already brought him one Emmy award and the Golden Globe nomination. Will he get another prize for the same role? We will see this fall. Porter’s colleagues, Carell and Brown, have 21.00 and 31.00 odds to win the Emmys in 2020. However, if one of them wins, your profit will be very high, so don’t underestimate these actors.

By Best Lead Actor predictions, Jason Bateman and Jeremy Strong have good chances to win the Emmy award in a drama category. Bateman can receive his second prize for playing in the Ozark series, directed by him as well. Last year, actor and director got 3 Emmy nominations for playing, directing, and producing the series, and won one statuette. This year, Bateman can repeat his success and take another Emmy award as the best drama actor. His odds are 3.74.

On the contrary, there is Jeremy Strong and his Emmy nomination for Succession. With the 4.00 odds at online sportsbooks in Australia, Strong can get his first award this September. He has already won Critics’ Choice award and Satellite statuette for the role of Kendall Roy and there’s nothing holding him back from doing the same at Emmys.

All in all, the best odds at the 1xBET Sportsbook belong to Brian Cox. Another Succession star leads the Best Lead Actor predictions in a drama category. His portrayal of Logan Roy in the popular TV series brought him 3rd ever Emmy nomination. Also, the victory in this year’s ceremony will be Cox’s second Emmy awards – the first one was for Nuremberg. Brian Cox’s odds to win this September are 1.80, which is the best result at 1xBET.