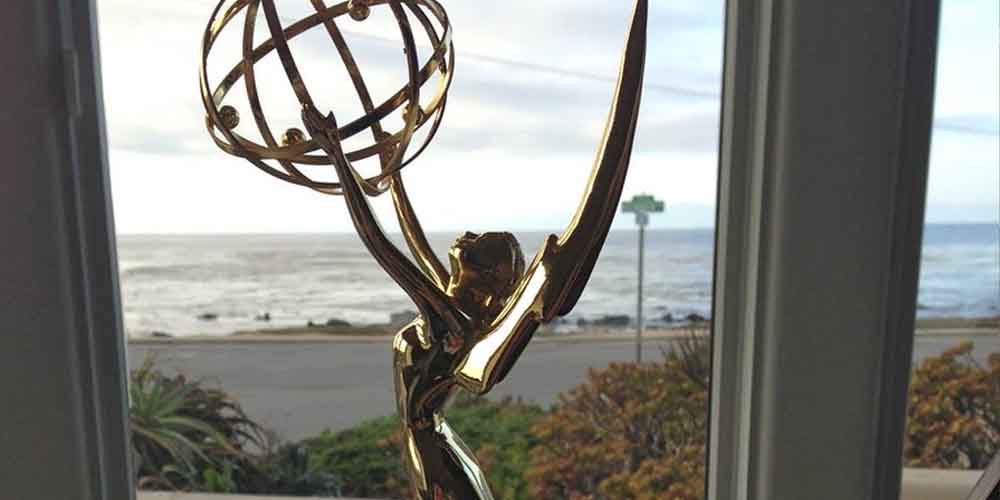 Eight brilliant actresses have a chance to win the Emmy award in a drama category. Check the newest Outstanding Supporting Actress predictions to learn who has the best betting odds to take the prize in 2020.

Betting on the 2020 Emmy Award keeps ongoing. We have already discussed the Lead Actress in Drama Series nomination as well as Best Drama Actor and Best Limited Series. Today, we will try to predict who is going to win from the supporting cast. Last year, there were many outstanding performances by drama actresses, but only 8 of them entered the Emmy nomination list. So, who are they?

Who will win by Outstanding Supporting Actress predictions

This year, 8 actresses compete for the Emmy award in the Best Supporting Actress in a Drama Series category. Here are they:

Bet on Helena Bonham Carter to win Emmy in 2020

By online sportsbooks in Ireland, British actress Helena Bonham Carter has all chances to win her first Primetime Emmy award. During her career, The Crown star received 3 nominations for different films but didn’t win any. However, she got the IATAS award, which is called  International Emmy Awards, in 2010 for her role in Enid.

This year, one of the best British actresses competes for Emmy thanks to her portrayal of Princess Margaret in The Crown. Helena Bonham Carter’s efforts were highly appraised both by critics and viewers; most even called her the main start of the third season. Helena’s odds at 1xBET Sportsbook also speak for her – she is a runner-up with 2.00 odds to win. If you think that it’s time for such a great actress to be honored with Emmy, bet on her now. You can also bet on her The Crown co-star, Olivia Colman, to win the Lead Actress nomination.

The best odds to turn the Outstanding Supporting Actress predictions into reality belong to Julia Garner. This American actress was nominated for her role in Ozark, which brought her the statuette last year. Although Garner has already got one Emmy for the portrayal of Ruth Langmore, odds of 1.80 show that she can do it again. Her work in Ozark is one of the highest-appreciated by film critics and the audience, while the series itself has 8.4/10 at IMDB. The popularity of Ozark can also play for Garner and bring her second Emmy award.

Who else can win?

Apart from the two most possible Emmy winners, Meryl Streep is the closest competitor to Julia Garner and Helena Bonham Carter. With 11.00 odds, Hollywood legend can be awarded for her work in Big Little Lies. Her colleague by this TV series, Laura Dern, is another favorite with 15.00 odds at online gambling sites in Ireland.

Follow the 72nd Primetime Emmy Awards on September 20, 2020. The ceremony will be broadcast live from celebrities’ homes this year with Jimmy Kimmel as a host.